On Wednesday evening, hundreds of students gathered into Kendall Cram Lecture Hall to hear the long-awaited results of the 2017 climate survey regarding sexual violence and harassment on campus. An emotional response, to say the least, became clear through the gasps and dropped mouths as Meredith Smith read the results aloud. We canvassed the event and spoke to students before and after about their initial responses.

While entering the meeting, students made it clear they had grown uneasy, as Tulane openly kept these results under wraps for months longer than originally anticipated. A freshman female waiting in line mentioned she was “a little bit nervous”. As a first year student, she, along with others, wondered how they would have felt knowing this before making their decision to come to Tulane. “This is not the type of place I would be at, if I had known this going into it,” she admits.

During the Q&A panel, a recurring question arose: Exactly what happens to this perpetrator once someone has turned them in? Why should they get to carry-on as per usual and graduate in May? The lack of transparency from the University leading up to this panel infuriated many. Although these questions clearly startled the panelists, students did not back down, demanding a specific answer. “This is disgusting! This conversation should have been over!” a student yells.

The event, scheduled to end at 7pm, ended about an hour later. This was in response to students who were outraged that administration would cut the event short when there was clearly things left to discuss.

Catching up with students after the panel, we received mixed feelings. A male student in his Junior year, who did not participate in the survey beforehand, remarked, “I think what they said about the action plan is a very smart step.  But with all the other ventures that they have going right now, it is going to be hard to make this a priority.” While some people were surprised by the results, most weren’t: “I think that people who are shocked at high numbers of sexual assault are not informed at all.” A senior male told us that he believes the numbers reflect “a deeper cultural problem than the cultural issue of drinking at Tulane”.

Students continued to show their anger by questioning how the University could have put other campaigns before this. “We just got a brand new business school, yet there are underfunded programs. It is hard to be optimistic right now”, a junior female student replies. Many believed the administration was attempting to cover up how bad the situation had gotten. “I think they just wanted the class of 2022 to commit before finding this out”, a freshman female student remarks.

While the results of the climate survey are hard to swallow, we need to keep speaking out. From the Kendall Cram hall overflowing and students huddling around laptops, racing from door to door trying to hear better, to sending in questions through the live stream and demanding we go overtime, we showed the administration we are not done discussing this issue. We know there is a problem. We know there is a need for cultural awakening, but we also know if there is going to be change, it has to come from us. 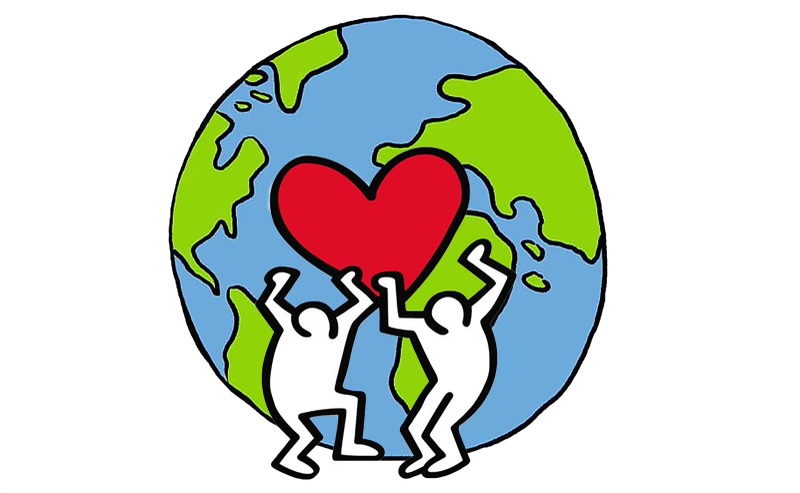 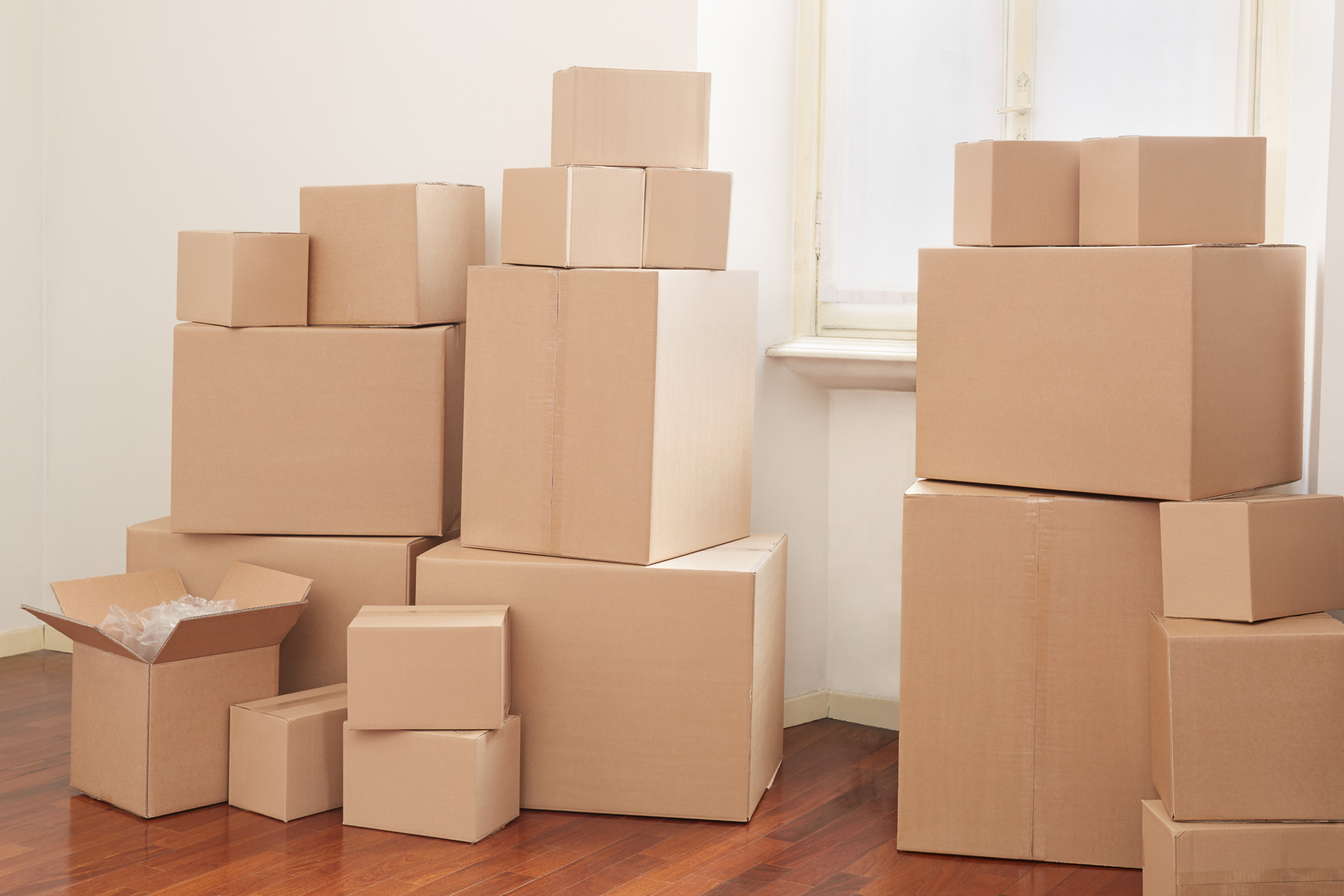 School’s Out: Packing up too soon 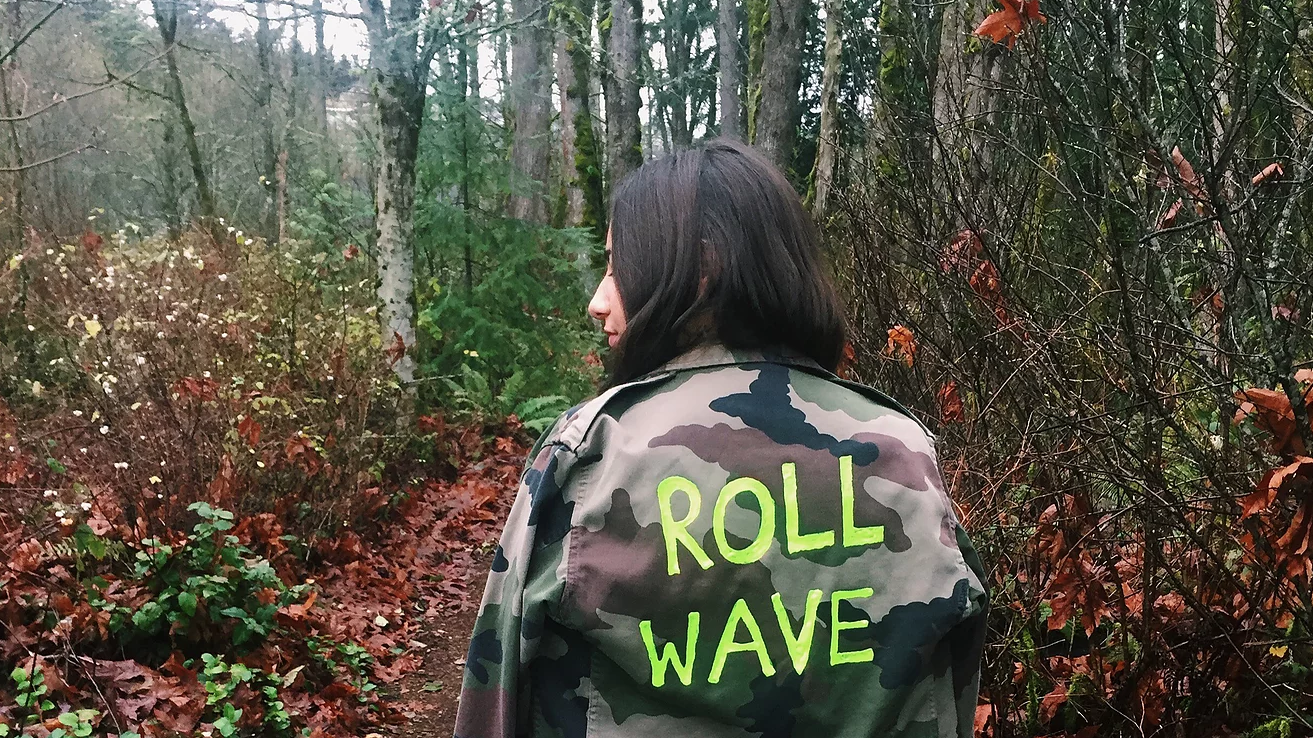