Throughout cinematic history, there have been only a handful of theatrical events that are truly momentous. The release of both The Wizard of Oz and Gone with the Wind in 1939 was the first time the world had seen audiences flocking to movie theaters en masse; Jaws, in 1975, marked the creation of the summer blockbuster and set a new trend in theater attendance; and now, with the release of Avengers: Endgame, there exists a never-before-seen extraordinary landmark in theatrical viewing.

Having crushed all existing pre-sale movie ticket records, Endgame is already on its way to becoming the biggest movie event in film history. It marks not only the conclusion to one of the greatest franchises to ever hit the screen, but it also acts as the beginning for the new phase of the Marvel Cinematic Universe (MCU).

On Thursday, April 25th, I had the pleasure of seeing Endgame on its opening night. In a sold-out theater, surrounded by my friends and hundreds of other Marvel fans, the excitement and pure electricity in the air were almost tangible. Although I could write for days about my own experience of going to see it, I will now dive into the review of the movie itself.

After the events of last year’s Avengers: Infinity War, the remaining Avengers and those left alive after Thanos’ snap have to deal with the aftermath of his wrath. While all hope seems lost, the Avengers once again team up and try to restore the world to what it once was before Thanos destroyed life as they knew it. This is the premise of the film, and quite honestly, saying any more would only serve to act as a spoiler. So I now turn to discuss why I think the movie was so enjoyable and utterly well-done.

Simply put, Avengers: Endgame perfectly concludes a multitude of storylines and is quite easily the crowning achievement of the MCU. With a three-hour runtime, it somehow does not feel long, and because of the excellent direction by the Russo Brothers, the film seamlessly weaves together a narrative that is both well-paced and easy to follow.

Endgame does not feel like a standalone movie, but rather the culmination of a decade’s worth of buildup. The movie flawlessly picks up where the story left off and connects so much of the history in the MCU.  Without a doubt, the more movies in the MCU you have seen, the greater the appreciation you’ll have for Endgame as a whole. Furthermore, so many characters we have grown to know and love each get their fair share of screen time, and the group dynamic amongst them feels so natural, which makes for an even more enjoyable viewing.

Even though its predecessor, Infinity War, was rather dark, Endgame delivers a number of laughs throughout the movie and was one of the funnier films the MCU has released. Although Endgame has its fair share of comedy, it is not without a number of emotional scenes which literally brought the audience to tears and quiet astonishment.

For Marvel fans especially, this movie also provides a ton of fan service that is never gratuitous, and gently plays up its sentimental value. Every plot point lands, and without saying much more, I can’t imagine a fan of the MCU who could be dissatisfied with the way this movie plays out from start to finish. And for those who haven’t seen any of them but would still like to get in on the hype, I would highly recommend to at least watch Infinity War before going to see Endgame.

This film hits on all cylinders. You’ll laugh, you’ll cheer, and you’ll cry. For me, it was the perfect movie-going experience. Everyone in the theater was united by what they were watching on screen. The movie seemed to have a life of its own in the way it connected so many spectators to one another. Endgame is a culturally significant moment in the history of both cinema and society, as never before has the world seen a movie act as such a positive unifier.

On a closing note to people who haven’t seen Endgame yet, I urge you to go watch it as soon as possible in the most packed crowd and on the biggest screen available. It really is a movie that you cannot separate from the experience surrounding actually going to see it in theaters. Lastly, for those nervous about its three-hour runtime, I would simply suggest opting for a small drink, instead of a large, as there is not a second of this movie worth missing. 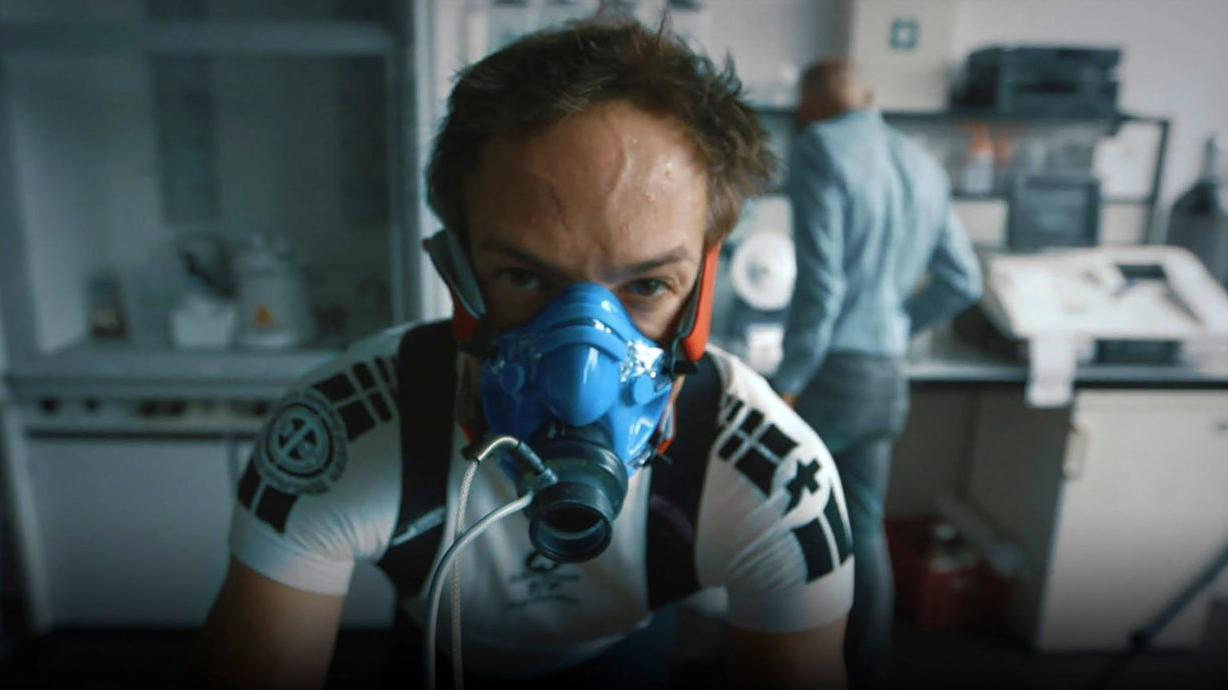