Crawfish, Crayfish, Crawdads, call them what you want, but it’s still that time of year!

Every spring, families from the New Orleans area, visitors from across the country, Tulane Students, and more, come together for a feast of oceanic proportions. This annual day of entertainment, food, and appreciation of the local culture is none other than Tulane’s very own Crawfest.

Crawfest this year was held on Saturday, April 6th on Tulane’s Berger Family Lawn (LBC Quad) and the Newcomb Quad. With a beautiful, large, and open outdoor setting, it gave room for thousands of people to enjoy the day and all of its festivities.

On each quad there was a stage set up in which a number of different musical acts were able to perform for the people in attendance. The bands of the day included Ra Ra Riot, The Stone Foxes, Welles, Manwolves, Big Easy Brawlers, Roadside Glorious, and Jank Setup. Each group was fantastic, with my favorite from the day being Welles. Welles played a killer set and were extremely entertaining in the way that they interacted with the crowd.

In the week leading up to Crawfest many, including myself, were concerned if the weather would hold out. After days of torrential rain, it seemed as though Crawfest would inevitably fall on a day filled with showers. As fate would have it, however, the sun ended up prevailing, providing a picturesque day for Crawfest and one in which no one had to worry about sitting on muddy ground.

It would be a crime to not discuss what the day is all about: Crawfish. With huge stations set up on the LBC quad, baskets full of everyone’s favorite crustaceans were dealt out in the thousands to those in attendance. Regardless of your crawfish eating skills, the process is always half of the fun, and once you find your groove there’s no stopping.

For those who do not partake in the eating of crawfish or simply wanted something different after having their fill, there were many other food options. Food trucks and booths set up on the quads provided a multitude of choices, ranging from specialty hot dogs from Dat Dog to treats to cool you down from Plum St. Snowballs.

Crawfest, in many ways, marks the start of spring on campus, and acts as a fantastic precursor to the great local events in the weeks to come. Some of these events include French Quarter Fest, which was this past weekend, and Jazz Fest, which begins April 25th.

With a fantastic Crawfest in the books, I now smile as I walk by the still visible remanence of Crawfish shells all over campus which serve as a lovely reminder of a great day and only gets me more excited for next year. 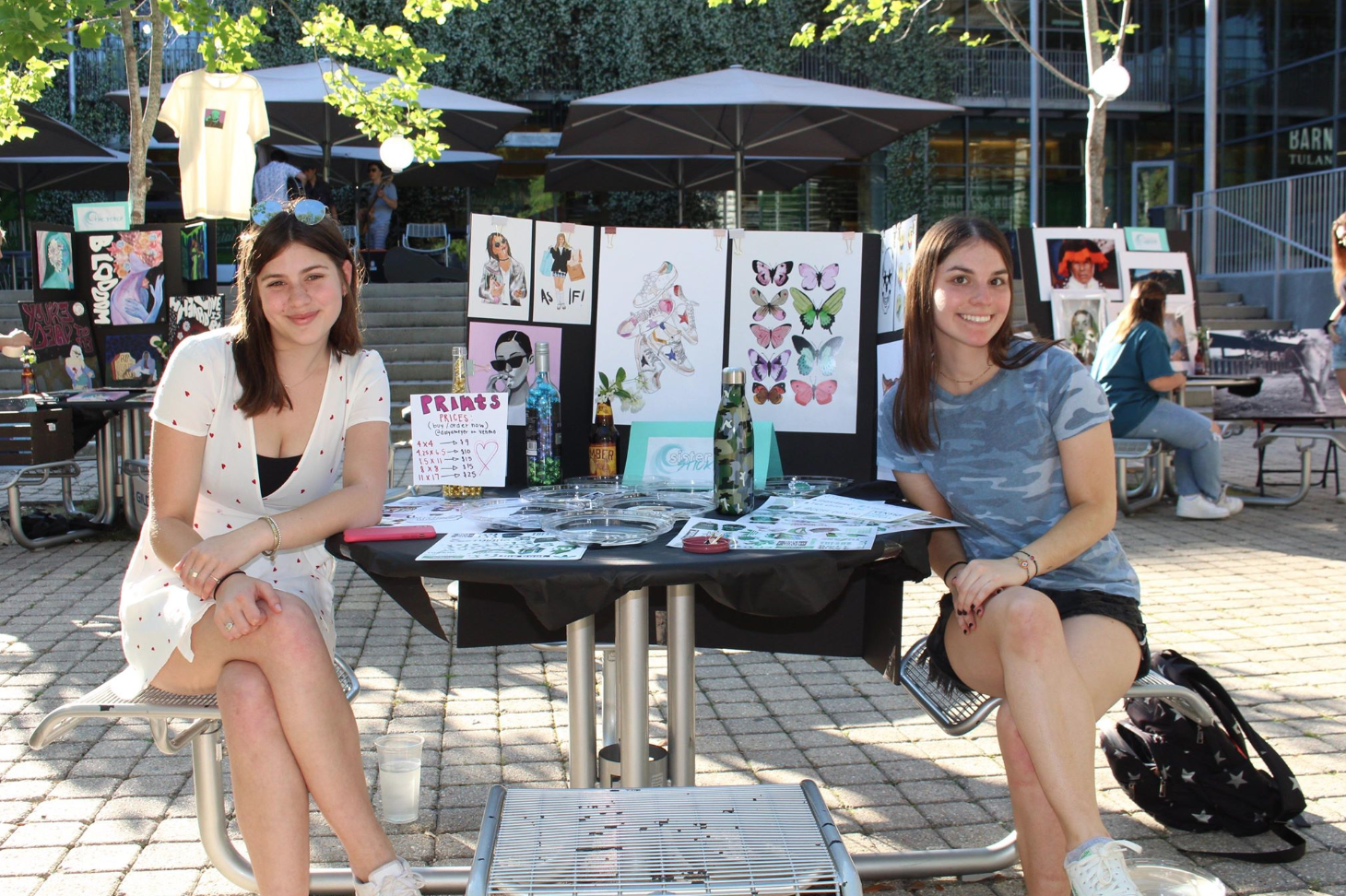 How to Find the Perfect Club For You 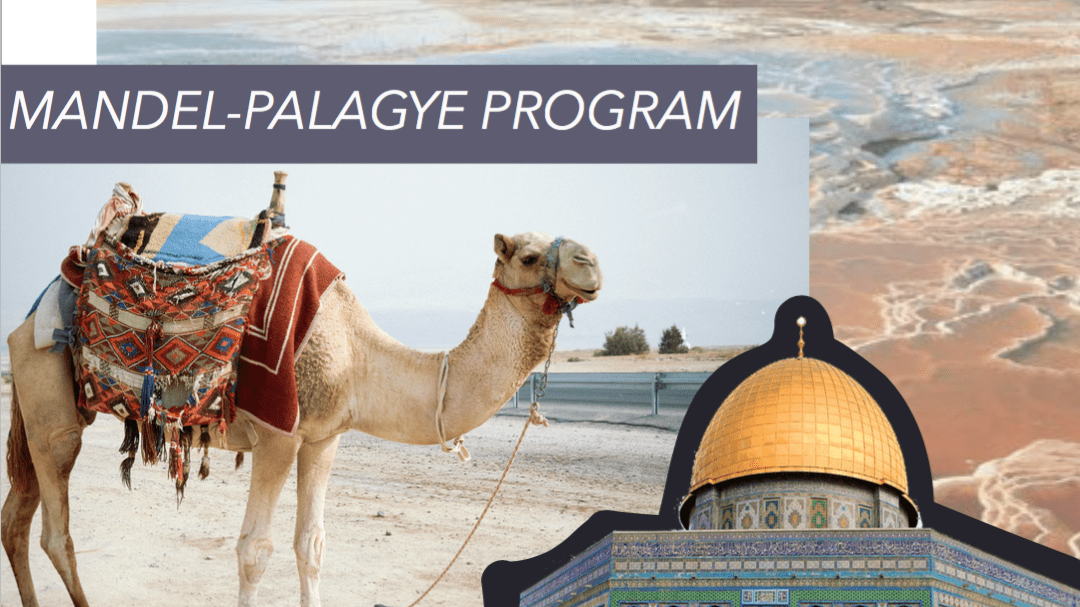 Abroad Spotlight: Everything You Need to Know about a Summer in Israel