A bright green neon sign displaying “Pine Outfitters” glows in the background as Tulane senior Danny Neeson tells me about his company. Danny has always loved the outdoors and embraced the environment, and you might say he has a thing for hats. Put the two together, and you get Pine Outfitters, established by Neeson in 2016. An outerwear brand that promotes the environment as a playground and a priority, Pine Outfitters is no ordinary brand.

Sitting in a business class his freshman year, Danny had the idea to create a product that symbolized the outdoors. Within two months, the brand identity was born, and within a year, Pine Outfitters officially launched. Since then, Pine has held a pop-up shop in New York City, launched online, and solidified a partnership with Bloomingdale’s. With its slogan of “embrace the wild side,” Pine stays true to its mission by planting a tree for every product sold. In collaboration with the National Forest Foundation, Pine has planted over 3,000 trees so far. A brand that looks cool andgives back? Count us in.

In developing his passion into a business, Neeson relied on friends and communities for inspiration and support. His friend and roommate, Adam Millman, is now his business partner, and everyone has introduced him to diverse connections that he has used to expand Pine’s reach. Danny also cites New Orleans as a huge inspiration behind the brand; for him, New Orleans is a “city of discovery and a canvas to voice your dreams.” The brand message of doing your own thing, pushing your comfort zone, and embracing your surroundings is central to New Orleans and Danny’s time at Tulane. He likes to think of Pine as a reminder of how to live—by embracing the wild side.

As for what’s next for Pine Outfitters? In just three short months, all Pine outerwear will be available on Amazon! Danny is so excited about the collaboration and how it will maximize their e-commerce business. Pine will also be hosting another pop-up shop in SoHo this summer and plans to expand their partnership with Bloomingdale’s. Looking further past his graduation, Danny sees Pine continuing to grow in major retailers as well as boutiques, and building the network of influencers and celebrities who rock their Pine gear.

You can find Danny, Adam, and all their Pine Outfitters merchandise at our Art and Music Showcase on April 26th. Until then, be sure to browse online! 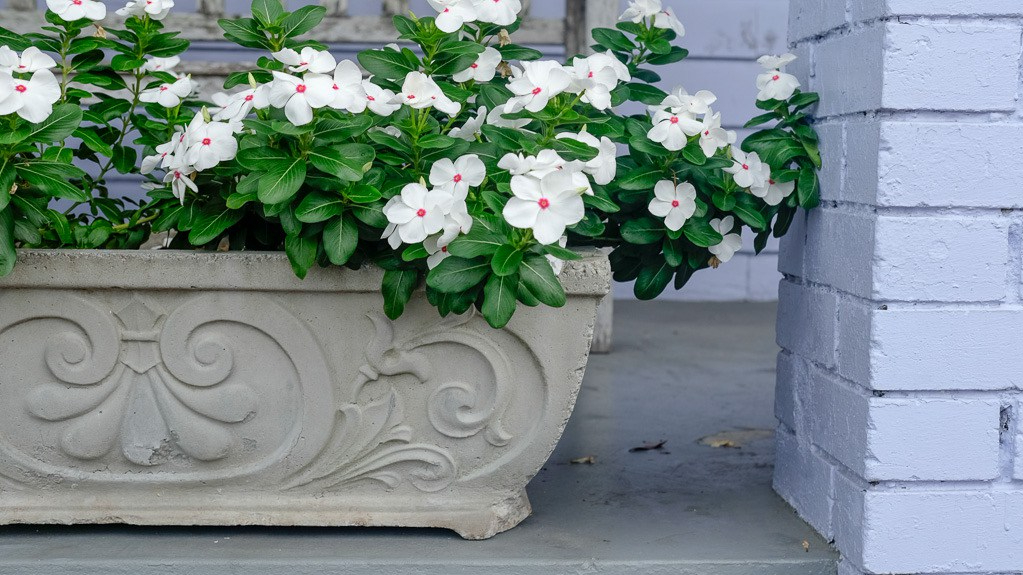 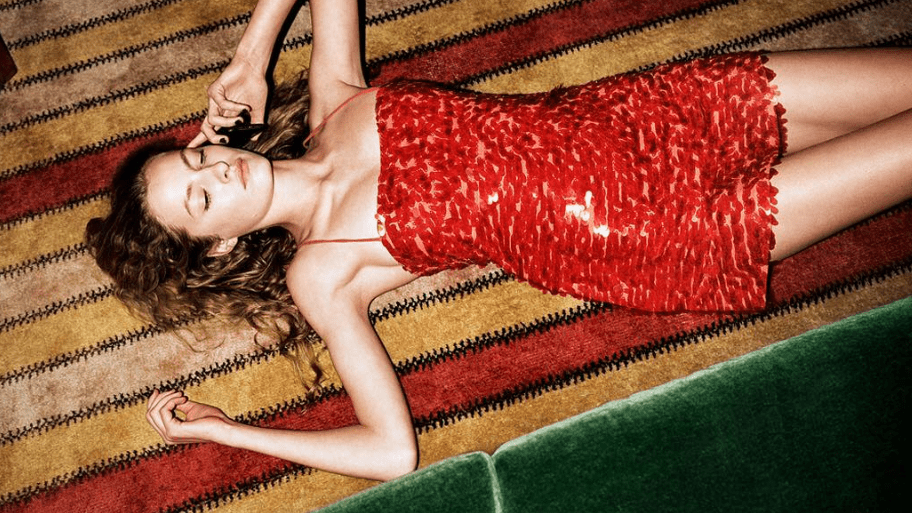 Bold Trends to Try this Winter 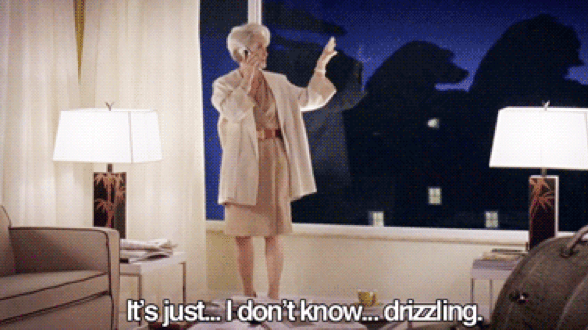