When she was just ten years old, Sydney Martin’s mom noticed some swelling on her cheek. After multiple tests and biopsies, Sydney and her family found out she had LCH, a rare form of pediatric Cancer. After a heavy treatment of chemotherapy and steroids for six months, Sydney was put into remission. While many people would let this experience defeat and define them, Sydney has done otherwise; she started the Giving Rocks Foundation, and has raised over $700,000 for pediatric Cancer research.

Sydney, a junior, used to love collecting rocks at her hometown beaches and making them into necklaces for her friends and family. She used her passion for philanthropy to turn this into a non-profit project. LCH is just as common as pediatric lymphoma, but much lesser-known and receives less government-funded research. While the standard treatment plan for Cancer worked for her, LCH is more complex and this doesn’t work for every kid. Sydney loves meeting kids with LCH and being able to act as a mentor, and hopefully help figure out a definitive treatment for them to go into remission.

Sydney is clearly so passionate about her foundation and hopes to spread her work on a more national level in the coming years (think department stores and on your favorite influencers). She says she is so lucky to have come to Tulane and had people in the community take on her cause as their own. By wearing one of her one-of-a-kind rock necklaces, we all can help make a difference.

Syd makes various necklaces as well as t-shirts and sweatshirts, and 100% of the proceeds go to the leading LCH researcher in Texas. Follow Giving Rocks @givingrocksfoundation on Instagram, and check out her stuff at our showcase on April 12th! 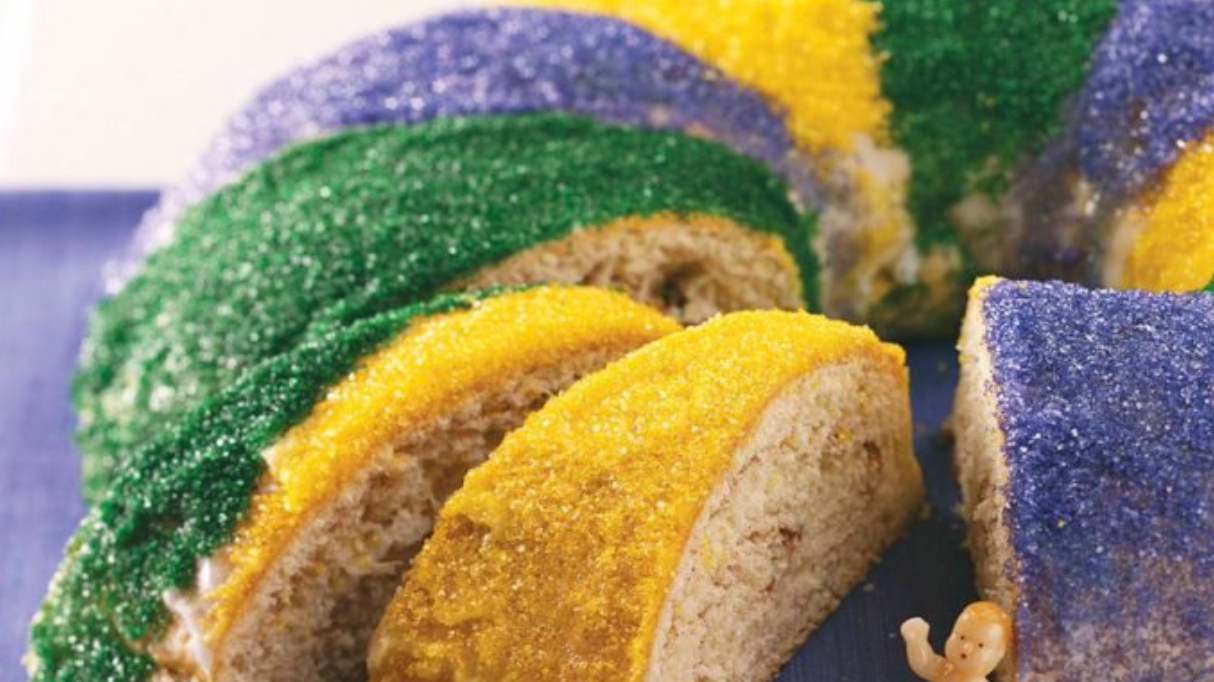 An Exposé on King Cake 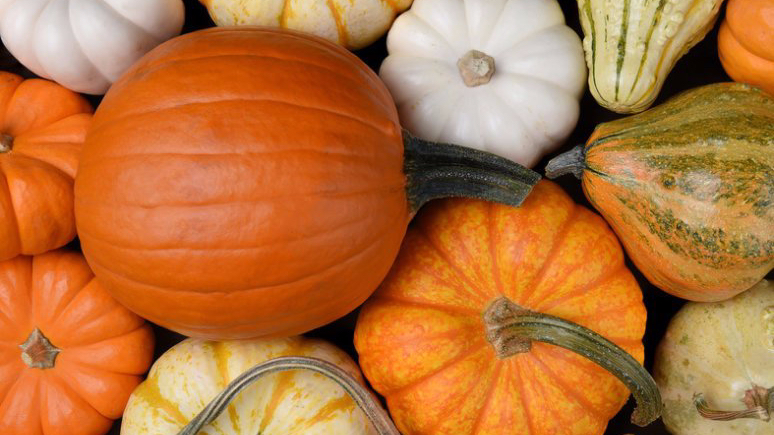 Simple and Healthy Pumpkin Recipes to Cozy Up With this Fall 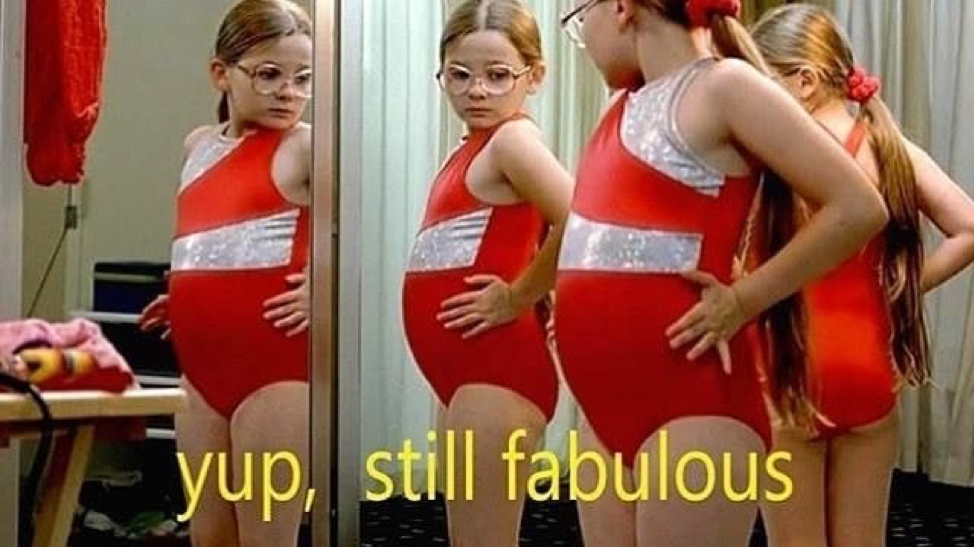 My Mind and Body Were Always at War: This is How I Found Balance