I had the opportunity to sit down with The Bummers in their practice space last week.  They don’t have the space to spare for luxuries so we sat on the ground as we talked, level with the empty egg cartons they had around the room to muffle their sound. The four members of the band, Max Berdik on the drums, Sean Doyle and Ben Shooter on both vocals and guitar, and Clay Hakes on the bass, came to Tulane all looking to join a band.

When were The Bummers born?  In the Fall of 2015, Ben and Sean met on their first day of Music Theory Class Freshman year. It was love at first sight. Sean tells me, “Ben walked into class wearing a leather jacket with a fuck authority pin on and I knew he was the one”.

I was curious about the origin of their name, giving themselves the moniker of “bummers” seemed like an odd decision.  It turns out that they were a nameless band for months until one day “The Bummers” was suggested and everyone liked it. Why? Because it gave them an easy response to any haters, “well what did you expect?  We’re called The Bummers.”

You know musicians are in tune with their instruments when you can tell what they play based on their personalities.  Sean and Ben, the vocalists, did almost all of the talking during the interview and Clay and Max only spoke when directly prompted. Clay, who Sean referred to as “the guru”, keeps the group focused and on track just like the bass keeps the rhythm of the song.  And Max’s lightheartedness and easy smile give the band its soul, just like the drums in some of their most popular songs.

The upcoming months are going to be very exciting ones. They plan on releasing their first album and will be going on their first tour this May which starts right here in New Orleans and ends with a performance in New York City.  They have been working on this album for the past year and a half and believe it’s a big step forward from their previous songs. And after listening to “Garbage People”, which they released March 30th in advance of the album, I have to agree.  Ben said that he feels that they “found their sound” while working on this album and that it is a much better representation of who they are as a band than their older music.

They also have a busy week ahead of them.  The Bummers will be performing their new songs live for the first time April 10th at the New Orleans Vans Store, 400 North Peter St! Then just two days later at The Crescent’s very first annual Art and Music Student Showcase in Pocket Park from 6-8PM and again on the 13th at Three Keys. Be sure to RSVP here!

Expect these songs to be on another level from what you’re used to hearing from The Bummers, and I don’t want to give too much away, but with a saxophone and bongos getting involved this album is filled with surprises.

You can check out their stuff here: 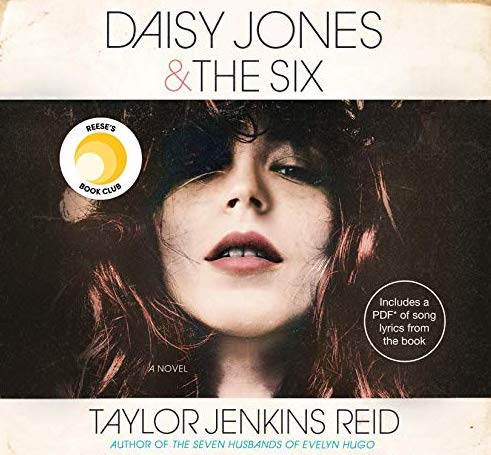