It’s my first time writing about a loss in two months, which is a testament to the Saints. As far as losses go, this one wasn’t particularly painful. Dropping an away game to a Ram’s team that has the league’s most explosive offensive while the Saints’ top two corners, Lattimore and Crawley, were out was palatable. The worst part about the loss was that it gave the Rams a tie-breaker over the Saints and dropped them into the four seed.  Fortunately, thanks to the Eagles loss this past weekend, the Saints are only one game back from the one seed and are still very much in position for a bye in the playoffs. That said, before jockeying for a higher seed, the Saints need to worry about locking up their division.

This past weekend was huge for the Saints’ chances of securing the NFC South crown. On a day where it looked like the Saints might fall from first to third in the division, they ended up with a two-game cushion over the Panthers and Falcons. The Saints can thank their sweep of the Panthers and an assist from the Vikings’ win over the Falcons. Although the Saints can’t afford to slip – they still have to play the strong Falcons twice over the next three weeks – a two-game lead with four games to go is a great place to be.

Sean Payton deserves the most credit for the Saints’ standing. He has successfully done something that very few coaches manage to do without getting replaced. The way this Saints’ team is structured and plays on the field is nothing like the iteration that Sean coached and consistently sent into the playoffs almost a decade ago. The only similarity is Brees under center and the logo on the helmets.  Yet, Payton coached both of these teams and knew there needed to be a change if he wanted to bring the Saints back to relevance. This season is a reminder that Sean is still one of the best coaches in the league, even though he hasn’t been getting the love and praise he used to. He is still the same man that came in the year after Katrina and transformed a 3-13 team to a 10-6 division champion that went to the NFC title game. The same man that not only won over all of our hearts but also won the AP NFL Coach of the Year award in his first year coaching. It’s time we stop taking him for granted and appreciate what we have. 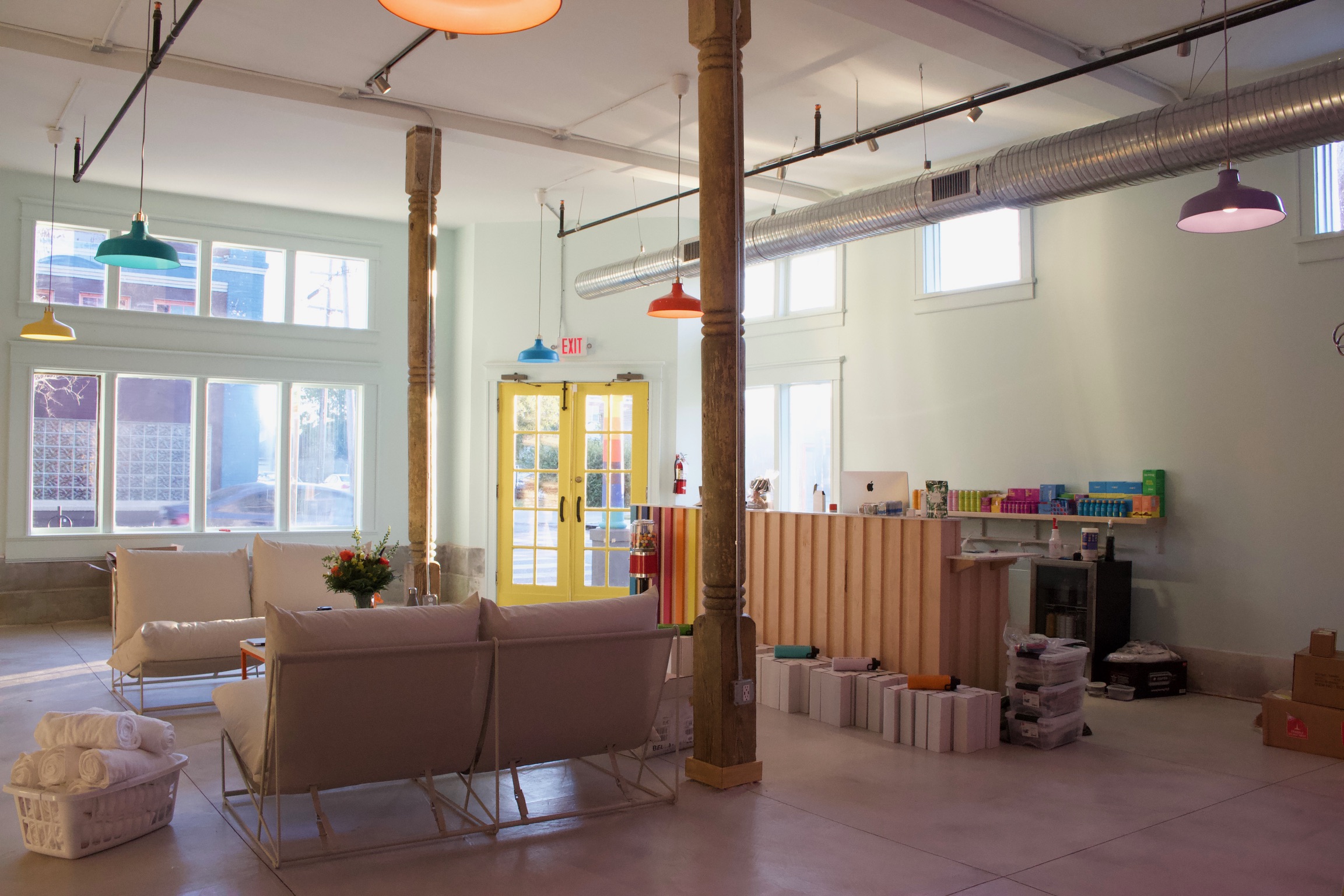 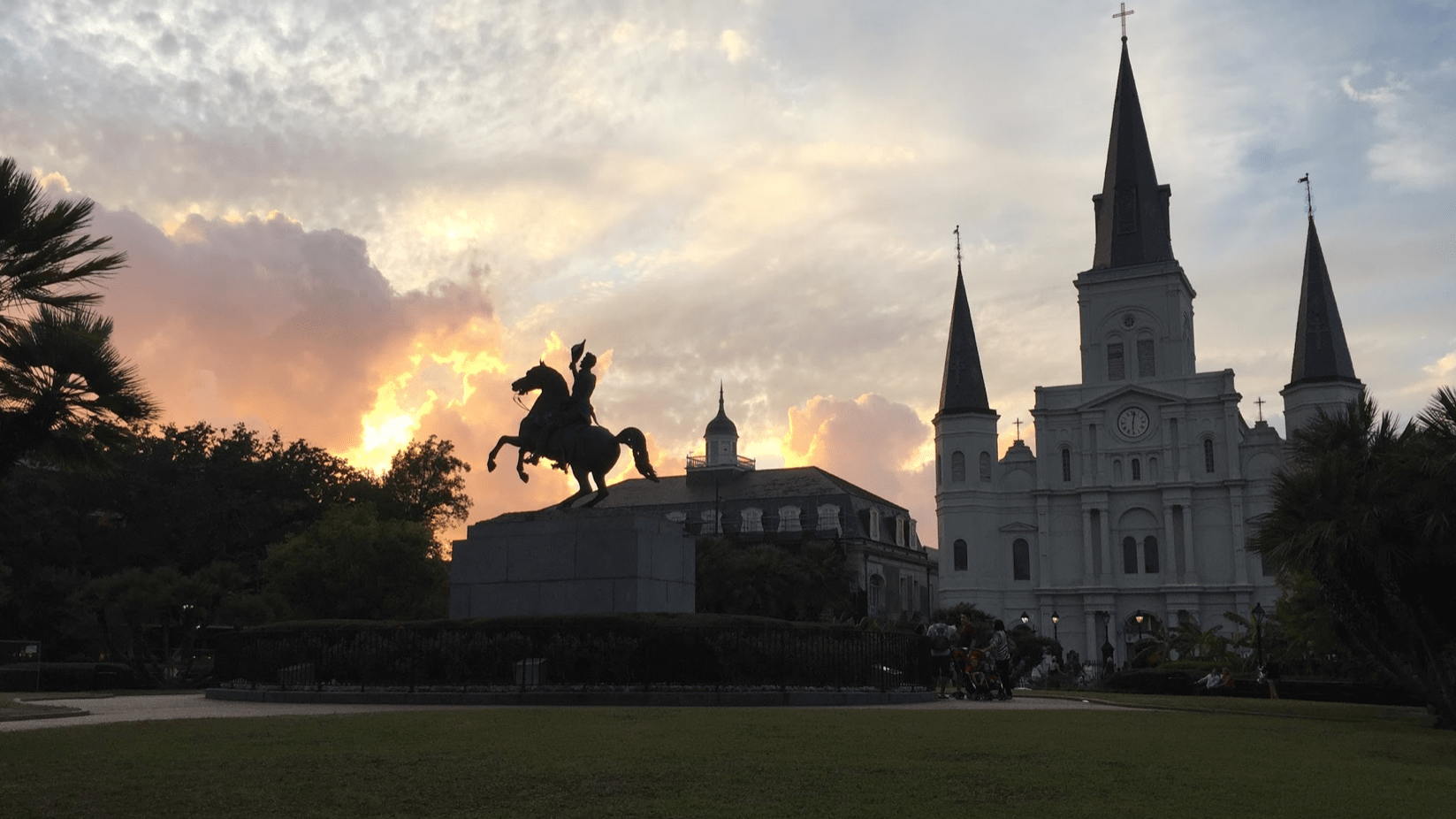