Two more games and two even more impressive wins for the Saints. These two wins have proved that this Saints team is a different team than we’ve seen the past few years. Although these were huge wins for the Saints, the games played against the Lions and Packers were not the best showings for Drew Brees. The passing game struggled, and Brees had two interceptions in each game. Last years’ Saints team relied heavily on Brees; a below average performance from Brees would have meant a loss. But not this year. The Saints trusted their defense and ground game to win both games, which has proven to be a successful strategy. It has been years since the weight of the franchise hasn’t fallen entirely on the shoulders of number nine. The fact that Brees can finally take a day off is incredibly liberating.

Speaking of giving Brees a break, how about this run game? These last two games were the first time in Mark Ingram’s career where he’s had back-to-back games with over 20 carries and 100 yards on the ground. Letting Ingram loose has been crucial for the Saints; he’s averaging an impressive four and a half yards per carry. Meanwhile, Alvin Kamara is easily the most exciting running back to watch in the NFL. Not only has he proven to be a threat catching the ball out of the backfield (as expected), he has also taken advantage of his limited carries. He is currently leading the league in yards per carry, averaging a ridiculous 6.3 YPC a game. Who would have guessed that all the Saints had to do to jumpstart their running game was to abandon their future hall of fame running back for pennies on the dollar?

This past weekend, the Saints extended their win streak to four while the remaining members of the NFC South (Panthers, Falcons, and Buccaneers) extended their losing streaks to two, three, and three respectively. The Saints now have sole possession of first place in their division and are the only team in their division with any momentum. The rest of the Saint schedule can be broken down into three parts. The first part is their next two games: both are at home and against beatable opponents in the Bears and the Bucs. Next, the Saints will have a difficult three-game stretch with two road games against the Bills, Redskins, and Rams. The Saints should be able to walk away from these five games with a 3-2 record. The third part of the Saints’ remaining season will be their last five games. These five games will be crucial for the Saints because they’ll be up against division rivals in four of them. If the Saints continue to play as they have been, there is no reason why they won’t hit double-digit wins and finish at the top of their division.

Shop Local! Where to find a Halloween Costume in New Orleans 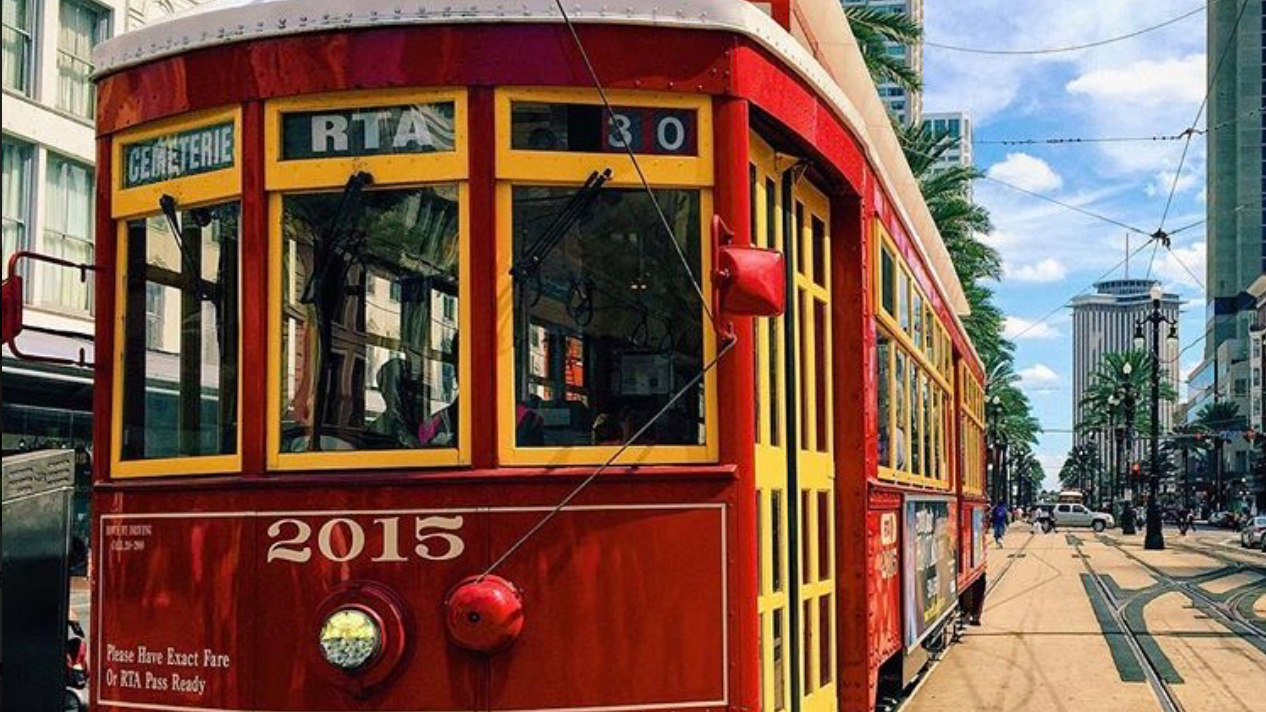 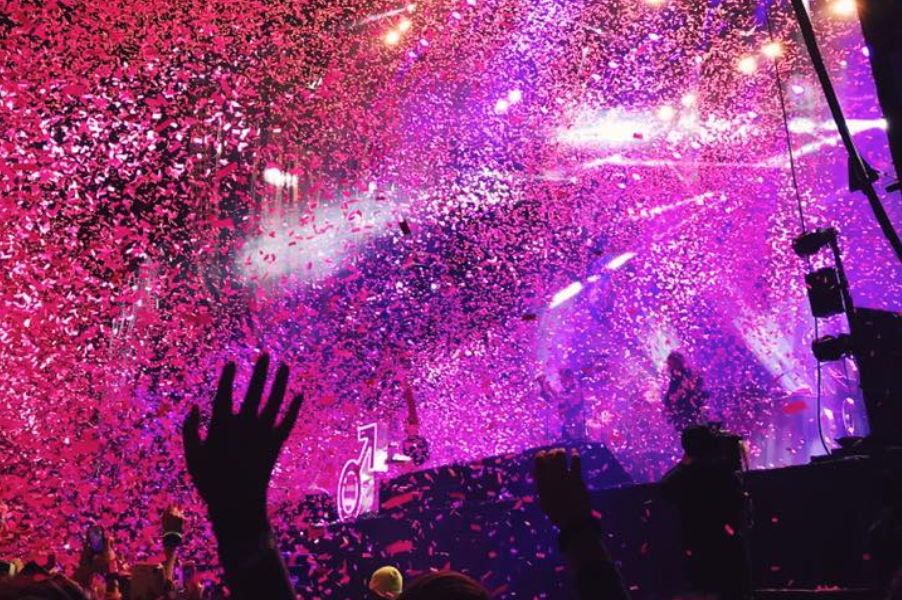