A New Virus and an Old Stereotype

As fear continues to rise throughout the United States over the seemingly unstoppable spread of COVID-19, human nature pushes us to one of our oldest sources of release: blame and anger. A few main targets have arisen for these feelings; chiefly among them are labeling the virus as Chinese, the Federal Government’s response, and the City of New Orleans.

The first two targets arise from racism and a craving for leadership respectively, but what of the third? Why has a country so quickly turned against a beloved city and her people? As the rate of infection in New Orleans surpasses that of any other city in the U.S., so has its prominence as a national punching bag in both traditional and social media. The general message they are sending is that New Orleans acted irresponsibly with little regard for public health, and is to blame for the state it finds itself in. This message is being consumed and regurgitated ad nauseam with little regard for the facts.

Mardi Gras, in particular, has been a focal point. The same people that praise the joy and revelry that comes with it now attack it with the vigor they attacked the Hurricanes at Pat O’Brien’s they were double fisting last year. What they don’t do is take the time to think about the fact that Mardi Gras fell on February 25th of this year. A date on which the country, although aware of the virus, was for all intents and purposes conducting business as usual. New Orleans was not taking more or less precautions than other cities; so why is it getting all of this negative publicity? The perception of Mardi Gras is the microcosm of the issue.

To those who do not know the city, Mardi Gras is synonymous with drinking and debauchery, a place and time when you can display your depravity in public with no consequence other than a dalliance between your head and toilet bowl. It is the French Quarter at 3 a.m. it is beads and tits and hand grenades.

To those who do know the city, Mardi Gras is synonymous with community and family and a reminder of the similarities we share and the joy of coming together. It is putting your four-year-old on top of a ladder at 5 a.m. so she can catch that coveted coconut from Zulu. It is taking a day off work and spending it on your front lawn with your neighbors watching a city come alive around you like no other city in the world can. It is levity and love and laughter.

That difference in perspective reaches well beyond Mardi Gras and encompasses how the city is viewed. New Orleans is known as little more than a party city with a laissez faire attitude and its inhabitants as products of their environment. This stereotype, as all stereotypes, is rooted in ignorance.

It is not a new one, but it has never been this dangerous before. As New Orleans heads into a crisis, rather than responding with compassion and aid, the response from the country has been ridicule. A response that rises from this stereotype which is completely incongruent with reality, but seemingly ubiquitously held.

I have never experienced a city as welcoming or neighborly; one as rooted in the idea of helping one another. A city where you meet a stranger in the streets and a couple seconds later you’re dancing like old friends. Everything leads back to one thing: a culture of togetherness and community.

That is the first thing that should come to people’s minds as they think of New Orleans and the truth which needs to be spread in order to combat the current sentiment. The people and city of New Orleans have incredible strength and have used it to overcome incredible hardship in the past, but they cannot afford another delayed response from the country as they had after Katrina, the effects of which are still felt. 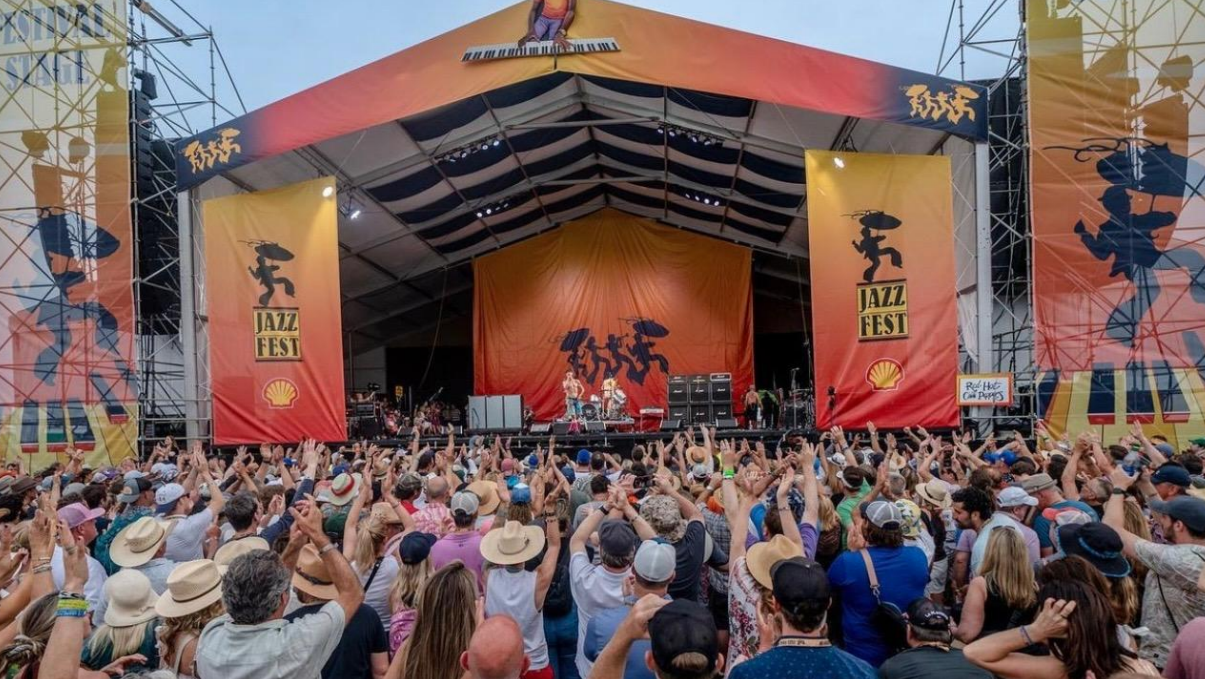 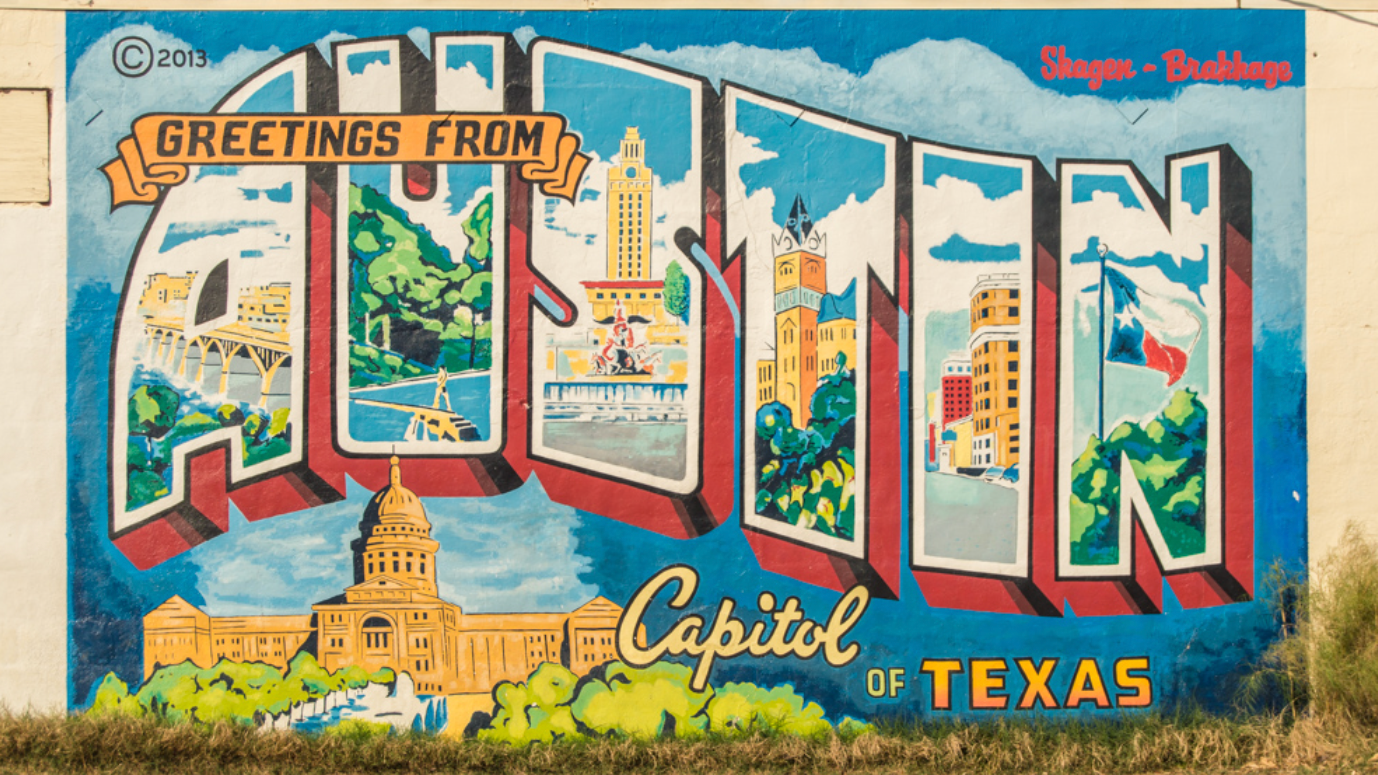 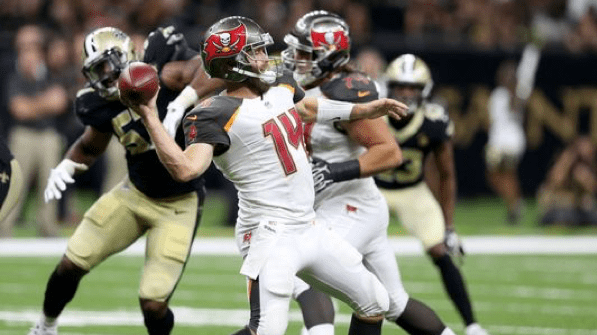