Hilarious Shows to Lift Your Mood During Self Isolation

It can be extremely hard to find things to look forward to as most of us sit, stuck in our houses, with little other than Zoom classes to fill the time. In order to not get lost in the boredom, I try to find a balance in each day— dividing my time between schoolwork, exercise, cooking, and entertainment via books and tv. When it comes to television, I usually love melodramatic dystopian and apocalyptic shows, but given the circumstances we are currently living in, I choose to opt for more uplifting and comedic shows. While movies like “Contagion” are trending on iTunes, I’d suggest TV shows that will give you a break from stressing over these hard times, instead of exacerbating emotions like fear and frustration. Most of these shows have shorter episodes because I don’t recommend spending full days behind a screen (although I am often guilty of this). They are perfect shows to watch with family or queue up simultaneously with friends while practicing social distancing from their own homes. Since many people have already seen series like “Parks and Recreation” and “The Office”—which by all means watch if you haven’t yet—hopefully one or two of these shows will help brighten your days in lockdown.

My family and I have recently adopted this hilarious Netflix show as our new post-dinner entertainment, replacing the less uplifting show “The Walking Dead.” The Roses, a once obscenely wealthy family of four, are reduced to having nothing but ownership of a town they purchased as a joke: Schitt’s Creek. Once living in a glamorous mansion, they are completely out of their comfort zone in the run-down motel that becomes their home. Their spoiled antics and lack of understanding about the real world serve as a hilarious contrast to more down to earth, but equally absurd residents of the town. The episodes are short but each one packs a punch and it can be hard to resist starting a new episode every time. This show never fails to get a laugh out of me, and even though you often roll your eyes at the characters’ ways, you find yourself loving them nonetheless. I’ve only breached the second season of this show, but its hilarity has yet to diminish by any means and it’s quickly becoming one of my all-time favorites.

“Always Sunny in Philadelphia” is an absolute riot. It you haven’t already watched then you are seriously missing out; its wacky humor is unparalleled. The characters are completely crazy, and throw in the fact that most of it takes place in their bar: a recipe for very entertaining disasters. The iconic Danny DeVito being a central cast member alone should be enough to convince you. If raunchy, out-there comedy is your jazz, then this show will have you hooked in the first few minutes. Every time I watch a new episode after taking a break from the show, I’m blown away by its ability to make me laugh out loud.

If crime drama is your go-to, I suggest swapping broody-realism for comedy during this troubling time. Andy Samberg is hilarious in every role, but “Brooklyn 99” is a standout for me. He and the rest of the show’s cast mesh together to create the perfect setting for amusing workplace mishaps and drama. Unlike other detective shows, it delves less into crime solving, instead opting to focus on the variety of quirky personalities that make up their precinct. Somehow between all the shenanigans and foolishness that take place, they still manage to get the job done. The show provides comic relief for a serious subject, and the result is nonstop amusement.

When Eleanor, who was an awful person all of her life, dies and winds up in The Good Place, she’s a little confused. However, she’s hardly willing to risk her cushy position in the afterlife by telling the higher powers they screwed up big time. As Eleanor encounters the most absurdly selfless and giving people while trying not to seem too out of place with the help of her “soul mate,” she has trouble suppressing her former terrible ways. This show brings a hilarious interpretation of what happens after we die. The dynamic between Eleanor, played by Kristen Bell, and the other people in her neighborhood is endlessly entertaining. One of the most hilarious aspects of the show is Janet, a bottomless pit of information personified into a very odd character. The more plot twists the show throws at you, the funnier it gets (and trust me, there are a lot of curve balls).

This show isn’t as big as the others on the list but considering how hard it makes me laugh, I had to include it. If you’re a fan of comedians like Cody Ko and Nick Colletti, their mock reality TV show taking place in Simi Valley, California will absolutely kill you. Luckily it is available through Facebook, so anyone can watch it. While I can be a sucker for reality TV as much as anyone, I deeply enjoy watching people make fun of it as well. The exaggerated drama coupled with characters who spend most of their time smoking weed, makes for a hilarious combination. This show is ridiculous in the best way and will undoubtedly make you laugh. 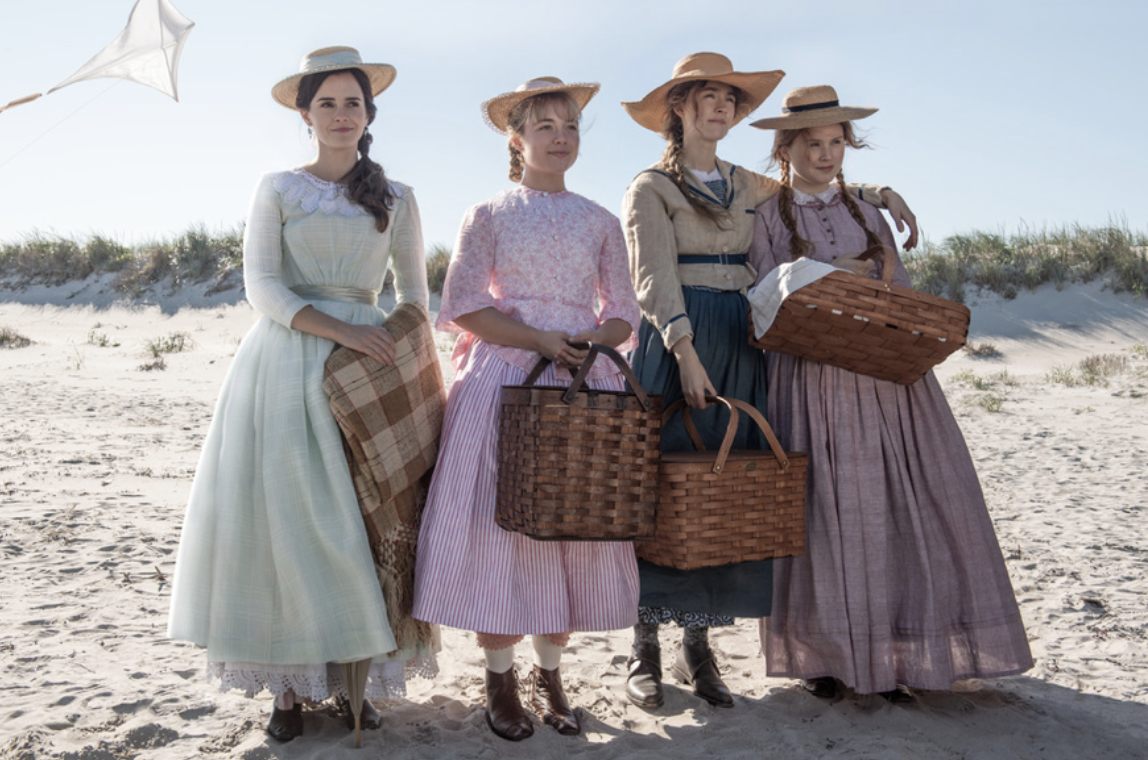 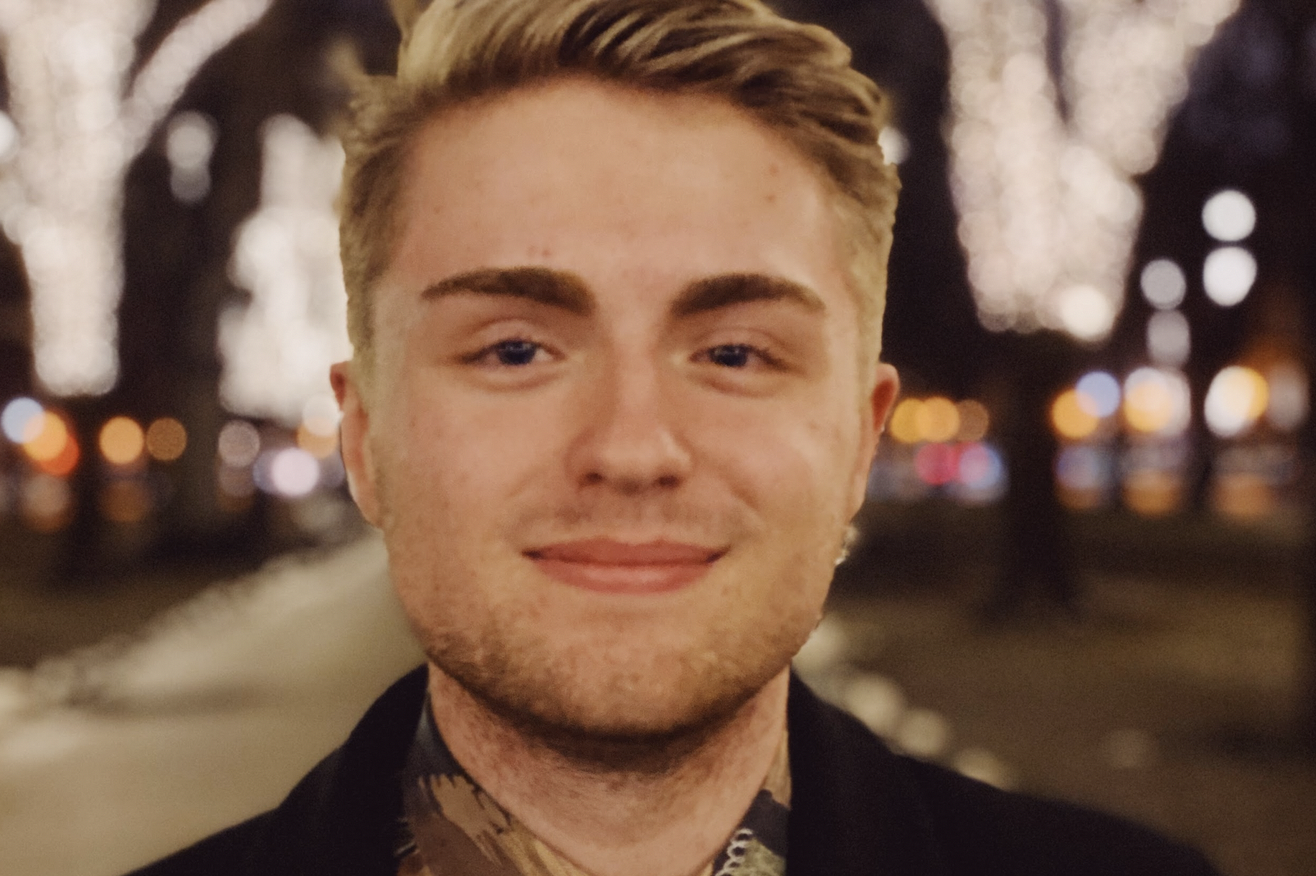