When my friends and I congregate in front of the tv after a long day, looking to relax and enjoy each others’ company, the first question is always: “so, what do we want to watch?” Nine times out of ten, much to the annoyance of some of my crime-junkie friends, my answer is comedy. Whether it was a good or bad day, I always want to end it on a high note: laughing my ass off with my best friends. That being said, we’ve pretty much watched the whole genre at this point and have to patiently wait for new shows and movies to be released. Recently, however, all of my favorite newer comedy shows have been increasingly woman-centric, showing a wider variety of perspectives. Not only are these shows next-level hilarious, but I find myself relating to them a lot more, especially in their ability to raise important issues without losing their comedic edge. If you’re like me and feel like you’ve blown through all the funny shows out there, make sure you’ve included these phenomenal shows in that list.

Awkwafina is Nora from Queens

Although this list isn’t in any particular order, I do need to start with my current obsession: Awkwafina is Nora from Queens. This show takes funny to a whole new level, and I genuinely do not stop laughing (the gasping for air, face-hurts-from-smiling kind of laughing) the entire time. The comedy queen herself, Awkwafina, created and stars in this iconic show about a woman living with her father and grandmother in Queens, New York. Her sense of cluelessness about what to do with her life and desire to have a good time (fuck the consequences) is deeply relatable and makes for some great content. You will be shocked by the insane turns each episode takes, but also stunned by the show’s ability to weave serious matters into a hilarious plot. While I love Awkwafina and her co-stars Bowen Yang and BD Wong, the highlight of the show is undeniably Nora’s grandma, played by Lori Tan Chinn. She is both sweet and extremely feisty, and absolutely hilarious every time she speaks. Not only is her and Nora’s dynamic extremely heartwarming, but it truly makes this show an iconic comedy.

Also set in New York City and equally as absurd and hilarious is Ilana Glazer and Abbi Jacobson’s Broad City. I seriously never know what I am in store for when I sit down to watch this show, and it never disappoints. The show merges the ridiculous with the relatable and is especially funny when you consider that the main characters, Ilana and Abbi, are representations of the actors in real life. Their relationship is the basis for the entire show, as they navigate the many struggles of adulthood in the big city. The show has realistic moments and then throws you completely off course by adding in moments of animation, over-exaggeration, and other types of play that add to its comedic genius. I know that I can always trust this show to bring out my genuine, uncontrollable laughter.

Never Have I Ever

Although I’ll start with a disclaimer that some people find this show too cringy, once I got past the second-hand embarrassment on behalf of the main character, I fell in love with Never Have I Ever. Created by Mindy Kaling and starring Maitreyi Ramakrishnan as Devi Vishwakumar, this show captures the awkwardness and humanity of real life so well. As Devi tries to socially recover from temporary paralysis following her father’s death, she sets out to get her and her two best friends, Fabiola and Eleanor, boyfriends. Throughout the show, she navigates the high school social scene and grapples with her identity as an Indian woman. I find this show so hilarious because each time Devi is confronted with a decision, she makes the worst choice possible, and absolute chaos ensues. While sometimes you can’t help but cringe, I just can’t help but love Devi’s character, despite (and sometimes because of) her sporadic and morally questionable decisions. The show doesn’t shy away from the mistakes people make when they are grieving or trying to figure themselves out, and Devi’s many, many, many mistakes make her such a relatable character.

In another show about a trio of women, only this time focusing on mothers instead of high school students, Good Girls follows Beth, Ruby, and Annie as they find creative ways to solve their financial problems. What starts as a one-time plot to rob a local grocery store quickly spirals out of their control as they get involved in more and more illegal situations. Meanwhile, they are balancing these activities with raising their children and navigating romantic relationships. They are badass, hilarious, and always getting into crazy situations that make for great entertainment.

Throwing an animated show into the mix, since they are a critical part of the comedy genre, Tuca and Bertie presents comedians Tiffany Haddish and Ali Wong as a toucan and a songbird living in Bird Town. Free-spirited Tuca and anxious, reliable Bertie are quite the best friend duo, and they’re joined by Bertie’s boyfriend Speckle played by The Walking Dead’s Steven Yeun. The animation of this show is colorful and vibrant, and at times quite outrageous. The characters are so uniquely funny, and you encounter a whole cast of different animals, plants, and people throughout the show. This is one of the funniest animated shows, and though I love Solar Opposites, Rick and Morty, and Midnight Gospel, this women-centered show has quickly become my favorite.

If you’re looking for a new show, I urge you to try out one of these because they are some of the funniest shows I’ve watched recently. They are extremely creative, witty, and offer a lot of hilarious but potent commentary on social and personal issues. While much of the comedy field is saturated by men, these shows include more perspectives and a lot of unique ideas. Although the shows I mentioned above are my favorite, they are far from the only women-centered comedy shows. Some honorable mentions that I look forward to watching more of in the future include Grace and Frankie, Insecure, and Fleabag. I’m excited to keep discovering more shows that make me laugh as hard as these ones. 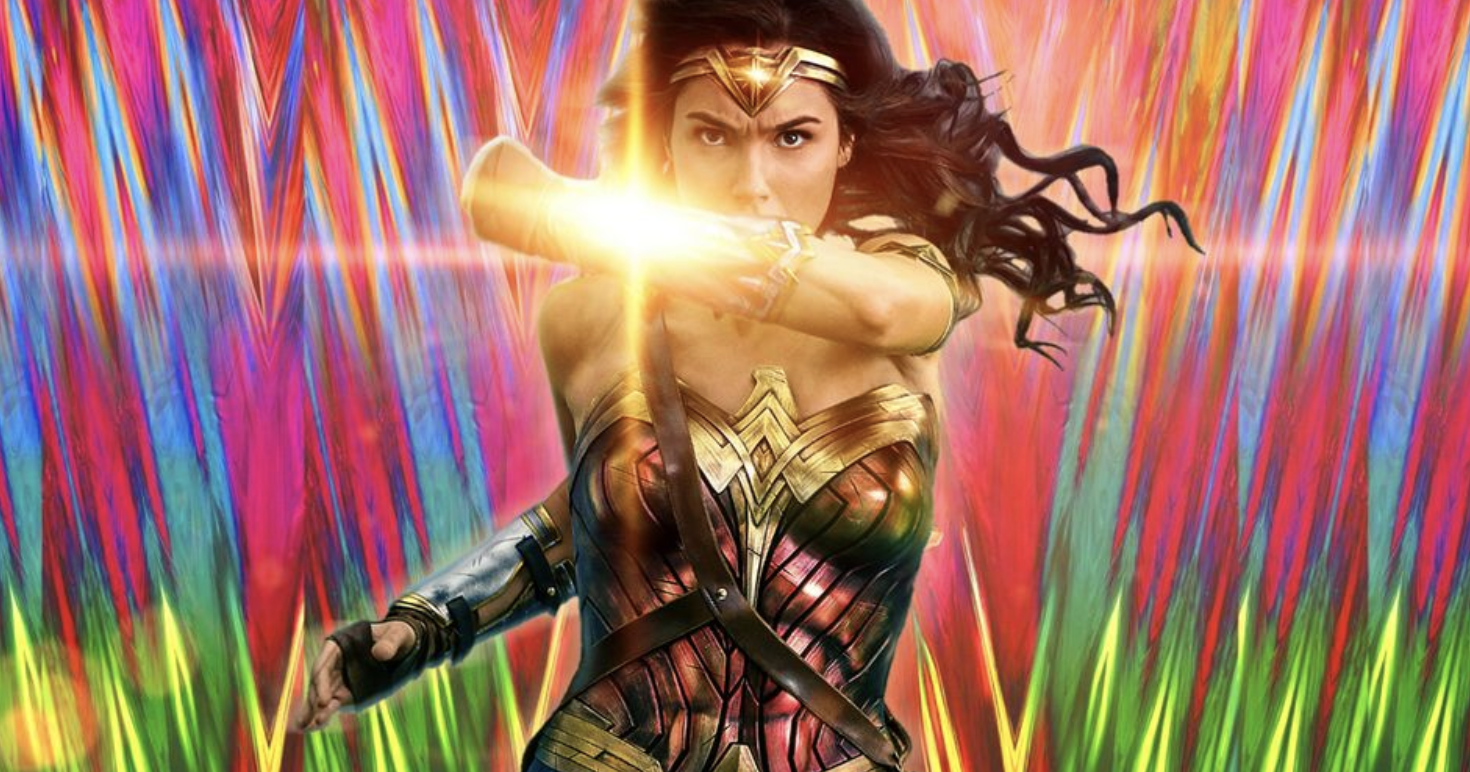 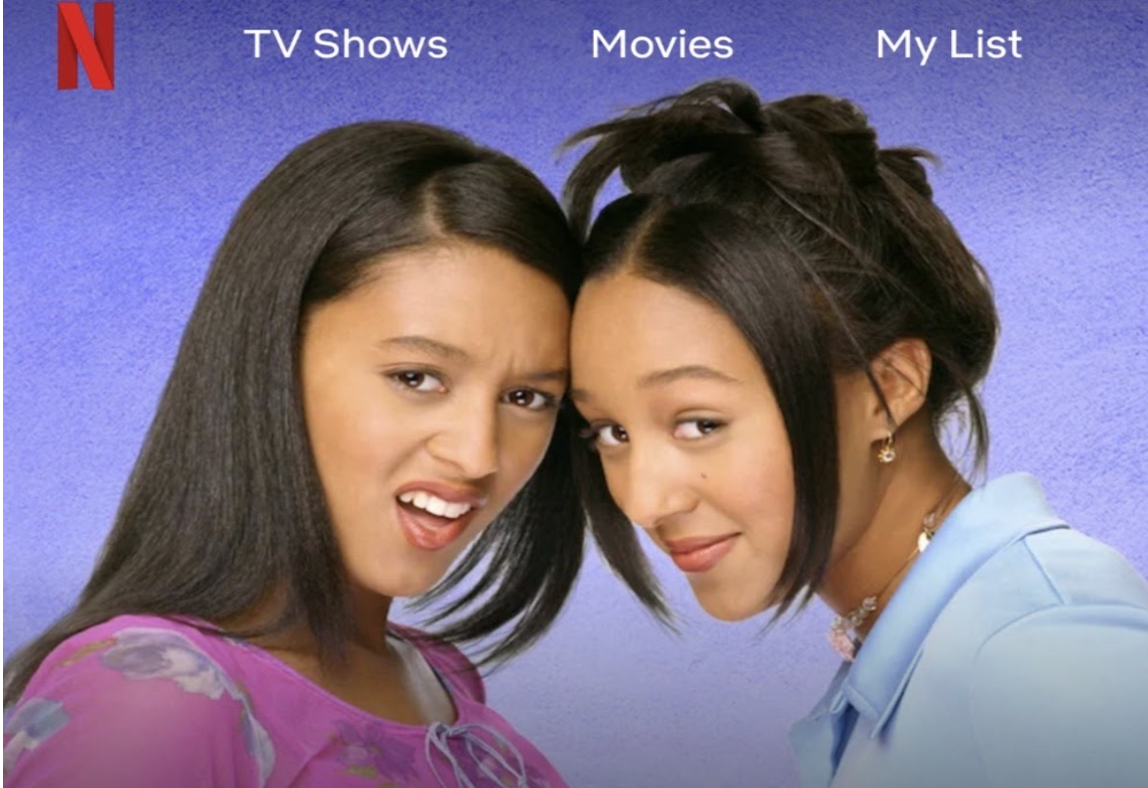 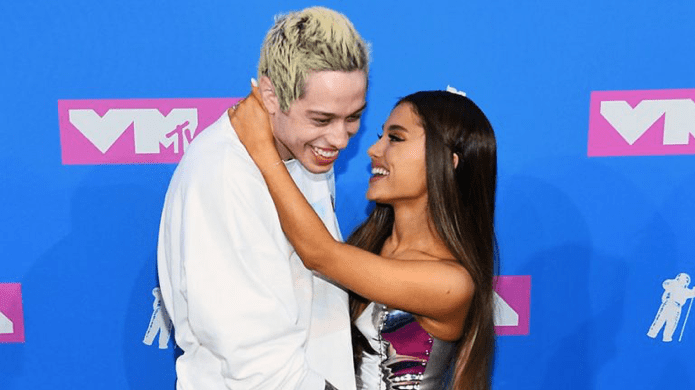