Netflix’s three-season show Somebody Feed Phil recently became one of my absolute favorite shows to watch when I need a break from the burden of today’s stressful reality. This show includes my two favorite things in the world, traveling and trying delicious new food, both of which are not possible in the same way these days. However, watching Phil immensely enjoy amazing food from around the world and interact with so many interesting people never fails to make me smile.

When my roommates first introduced me to this show, I wasn’t convinced I would love it because I often get bored or distracted during cooking shows. I was pleasantly surprised by how I was immediately sucked in by the quirky and hilarious personality of the man who leads us on a worldwide food tour, Phil. Interestingly enough, he was the creator of the sitcom Everybody Loves Raymond, but I think he’s super entraining to watch in front of the camera. He talks to so many extraordinary people, from famous chefs to random people on the street with whom he does not even share a language. He isn’t afraid to step into these different rich cultures, immersing himself with the locals and trying all sorts of traditional cuisine.

Each episode focuses on a different city around the world, Phil travels everywhere from New York City, Saigon, Tel Aviv, London, Dublin, Capetown, and so many more. His excited reactions to eating a delicious bite of food are heartwarming (also a bit jealousy-evoking), and his curious nature makes for such a fun watch. One of my favorite things about this show, however, is that there is an episode entirely on New Orleans. I tell everyone I meet that New Orleans is the city with the best food in all of America, in my opinion. Although I love the food at home in California and on the East Coast as well, there is truly no shortage of phenomenal restaurants here to try out. I’m so glad that Phil highlighted New Orleans’ amazing culture and cuisine, giving this city the recognition it deserves.

He ate some of my local New Orleans favorites, like crawfish and pralines, but also visited some new restaurants that I’ll add to my list. At the beginning of the episode, Phil goes to Alon Shaya’s house to enjoy a mouth-watering seafood dinner cooked by the famous chef himself (he also visits Shaya later in the episode). Saba, which he created and is currently the chef at, is one of my absolute favorite uptown restaurants that never fails to impress with the best hummus and a plethora of delicious flavors. He also eats at Turkey and the Wolf, which I have yet to visit but will be heading over to as soon as possible, with local food writer Julia Reed. He even eats with the legendary Leah Chase, aka the Queen of Creole cuisine, dines at Camellia Grill, and discovers amazing Italian food on the side of the road. You’ll have to watch to understand just how amazing these restaurants look, and then head over and explore these gems for yourself.

Watching Phil explore this amazing city, even after he goes to extraordinary places in Europe, Africa, and Asia shows how unique New Orleans truly is. The atmosphere is unlike anywhere else and the chefs are here to impress, whether at a fancy restaurant or a small local joint. If I weren’t already in love with this city, this episode would one hundred percent do the trick. On top of that, Phil goes further than seeing the classic tourist spots, visiting everything from the well-known French Quarter to local schools, interacting with the people who call this city home.

If you’re looking to see genuine human interactions, beautiful communities and cultures, and the world’s most mouthwatering food, pick a city and escape for an hour with this amazing show. Even if you blow through all the episodes quickly, there is a new season being released at the end of this month! 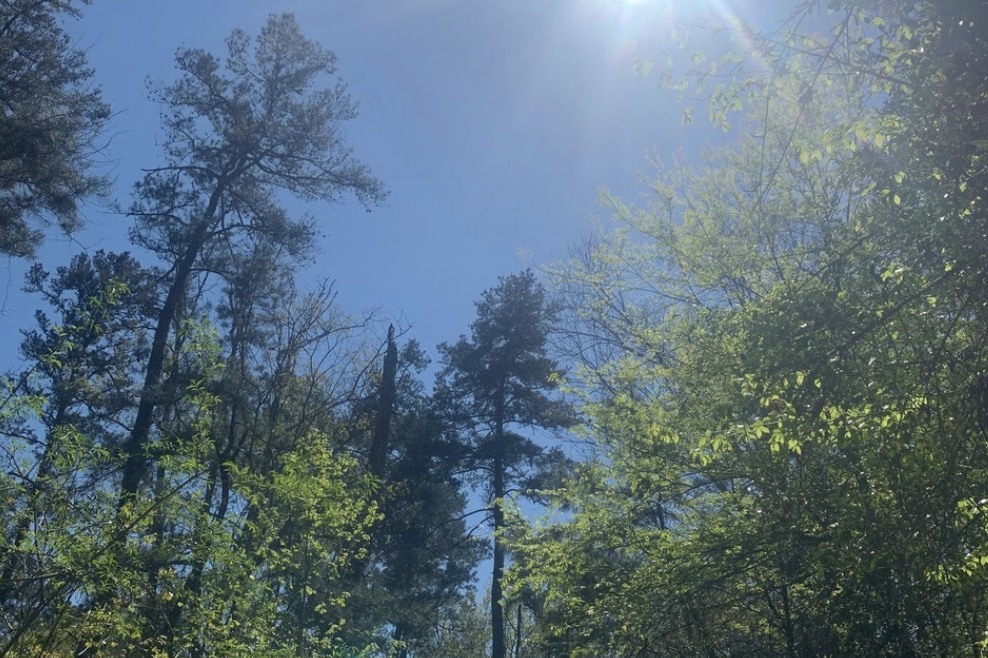 A Nature Lover’s Guide to the Greater New Orleans Area