Let’s face it —  listening to Lizzo makes us feel ~Good as Hell~. Not only is her music fun and upbeat, but her songs carry empowering messages for people of all races, genders, sizes, and sexualities. She stormed the stage at the MTV VMAs for the first time this past August, and although she lost the Best New Artist award to Billie Eilish, her performance won the hearts of everyone from Reese Witherspoon to Beyoncé.

Despite her recent fame, her path to success has not been easy or immediate. Her popular song “Truth Hurts” hit the charts after its initial release in 2017, but failed to gain the recognition Lizzo had hoped for. However, this undeniable hit finally made a huge impact this year, earning the Number 1 spot on Billboard’s Hot 100 list, where it’s remained for the past two weeks after placing on the charts for the past 18 weeks. Similarly, her song “Good as Hell” was released in 2016 but didn’t gain significant popularity until her album Cuz I Love You came out this April. She even almost gave up on music altogether at one point; in an interview with Elle Magazine Lizzo said: “I just felt like I was throwing music into the world and not even making a splash.” Thankfully, she kept pursuing her dream.

Lizzo’s infectious positivity will put a smile on anyone’s face. She simply radiates confidence, and is more likely than not to awaken the same thing in her entire audience. In particular, Lizzo especially focuses her empowering words towards women. Her song “Like a Girl” plays off the old-fashioned phrase that’s often used to devalue women’s actions as weak or inferior to men’s. But Lizzo spins this around, telling the world that girls can do anything; we can even “run the whole damn world.”

Not only does she embrace and promote feminism, but she’s also very outspoken about body positivity. In a recent interview with The New York Times, Lizzo explained: “I feel like my body type doesn’t really dictate what healthy is.” She is proud of her body, despite a contradictory status quo, and many of her songs express this idea of self-love before anything else. One of her biggest messages to her fans is that if they can love her, they can love themselves too.

Lizzo also stands up for another important aspect of a healthy life: healthy relationships. In “Water Me” she expresses that while the only love she needs is her own, having a partner to share that love with is an amazing part of life too. However, she wants nothing to do with unequal relationships or people who neglect to give her the time and love she deserves. Her message is one we should all adhere too: if you’re not being treated right, leave.

For Lizzo, the above-mentioned healthy relationships don’t always look the same way. Another inspiring thing about her is her rejection of labels. Many of her fans are part of the LGBTQ+ community and she even judged on RuPaul’s Drag Race. She chooses not to label her gender or sexuality; you can love anyone, as long as you love yourself.

New Orleans is among the cities that have welcomed Lizzo with open arms. As you might have already seen from jealousy-invoking snapchat stories, she recently killed it at two sold-out gigs at the Fillmore. Along with her current tour, she’s also dipping her toe into acting. The stacked cast of the new movie “Hustlers” features Lizzo alongside JLo, Cardi B, and Julia Stiles. And while we were definitely late to give Lizzo the spotlight she deserves, she’s not going to let us forget about her anytime soon. 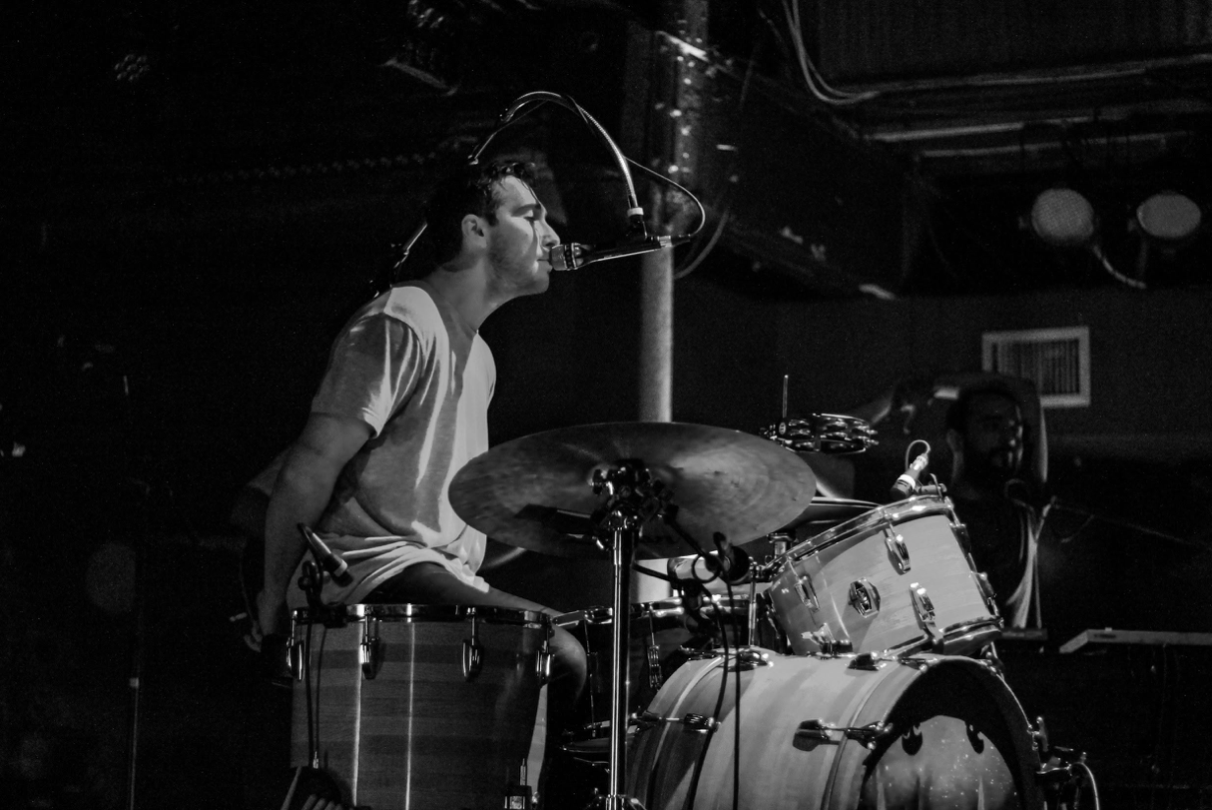