It’s not hard to think of iconic annual New Orleans traditions: Mardi Gras, Voodoo, and Jazz Fest might spring to mind for much of Tulane’s community. While the usual suspects most certainly warrant the attention, there are a multitude of other events going on in the city during the summer as well, not the least of which is Mechacon, Louisiana’s largest annual anime and pop culture convention. Having just completed its fifteenth year, the three-day celebration of all things anime, video games, movies, and more makes for one of the most unique summer events in the city. It’s crazy, it’s eye-catching, and it’s worth talking about.

Having started in Lafayette before moving to New Orleans and becoming the largest event of its kind in the state, Mechacon, like many anime cons, goes beyond just watching and talking about Japanese cartoons. It includes a buyer’s hall where national media companies sell items related to pop culture, an “Artists Alley” where traveling and local artists (multiple of whom have connections to Tulane) sell fanart and original merchandise, and a few rooms screening classic and contemporary anime series and films. There are multiple tabletop games going as well as a dedicated ‘game room’, which includes multiple video game tournaments (I got the immersive experience of losing in the newest Smash Bros game), Japanese pachinko machines, VR gaming via the robot simulation Mech-Corps, official tryouts of Sony’s new Playstation VR, and people whacking each other with foam swords. The guest of honor list included multiple local cosplayers, DJs, social media influencers, and voice talents including Hynden Walch of Warner Bros’ animated DC movies, Lindsay Jones of Rooster Teeth’s web series RWBY, and Morgan Garrett of the English-language dub of Attack on Titan. The cosplay competition was a huge event as always, as was the charity auction, in which rare pop culture memorabilia was auctioned off to raise money for the Tunnel to Towers Foundation charity.

In addition, a lot of the content at Mechacon consists of fan-driven panels to discuss popular series and games. Just as the event has gotten larger and received more interest from the people of New Orleans and throughout the South, the different series and games that have dominated the event have rotated over time as well — this year’s panel selections featured properties and niches as diverse as My Hero Academia, Fortnite, K-Pop, cosplay preparation, and more. That said, some of the major staples of anime and pop culture never go away; Marvel, Dragon Ball Z, and Naruto remain incredibly popular with the con, especially its younger demographic. Specific fandoms also play their part in the main events of the convention as well; Friday night ended off with a red-carpet dance referred to as the ‘Ghibli Gala,’ a tongue-in-cheek title in honor of the famed anime studio.

One of the things that’s made Mechacon unique, especially since its move from the Hilton Riverside to the Hyatt Regency in 2017, is the level of detail it shows towards its theming. Despite the name of the convention taking inspiration from the genre of giant fighting anime robots, the convention’s branded itself with an overarching science fiction narrative about the event taking place aboard a spaceship aptly dubbed “Crescent Station.” Set 300 years into the future, each Mechacon now includes a series of events, scavenger hunts, and other themed events that play out as the ongoing adventures of the spaceship. This, of course, adds another layer of cheesiness to the already goofy anime con, but during these moments at the Opening Ceremonies on Friday, everyone seemed to be enjoying themselves.

In a roundabout way, Mechacon’s recent emphasis on its ongoing ‘story’ brings to mind the actual changes throughout its history as a staple of Louisiana fandom, and its popularity looks strong going into the future. The next Mechacon, unfortunately, won’t be until July 24th, 301 years from now. The wait might go faster than you’d think.

Mechacon 2019 occurred on July 26-28, 2019. Mechacon 2020 is currently scheduled for next year, and The Crescent would like to thank Mechacon for their press accommodations. 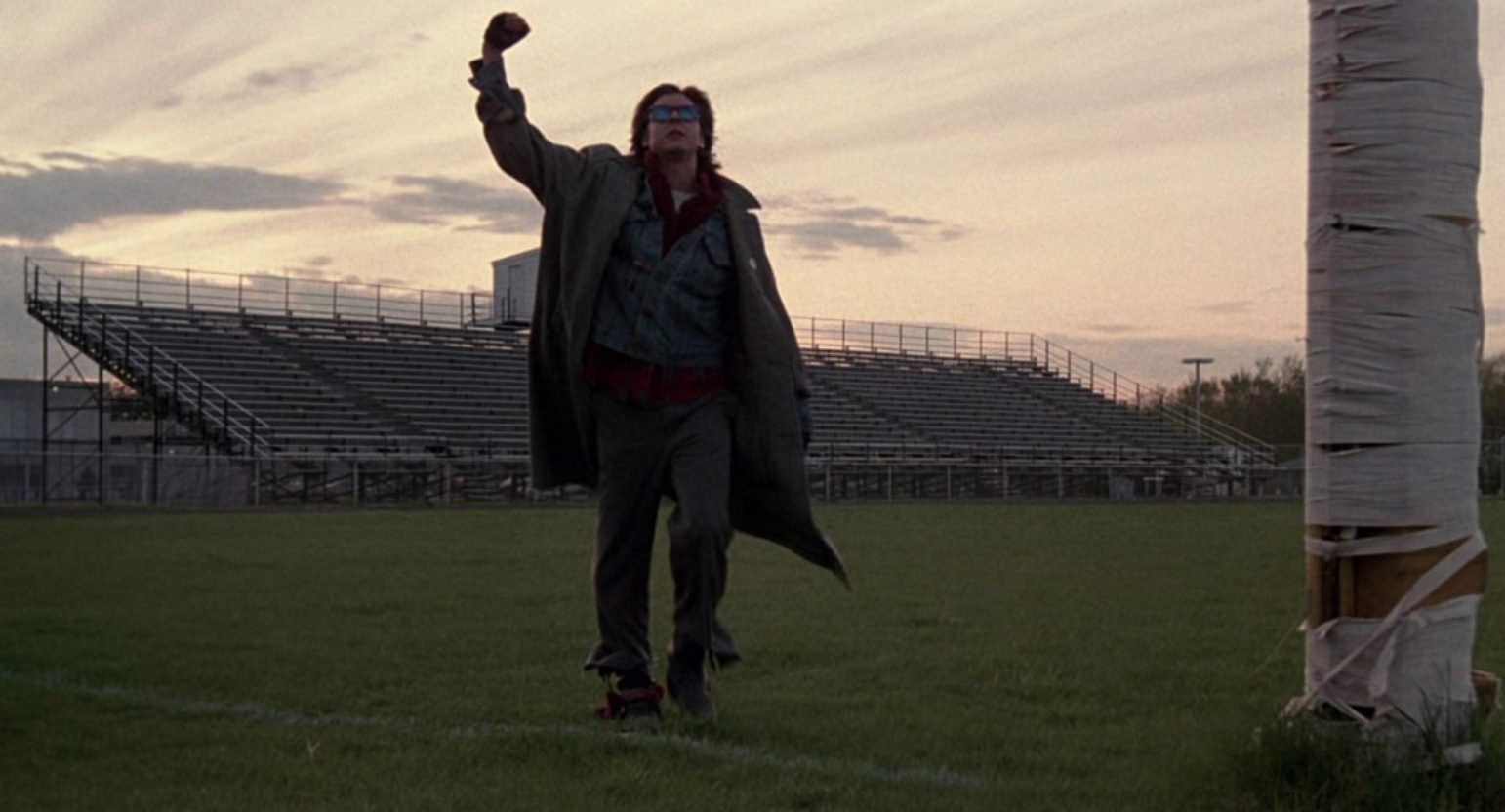 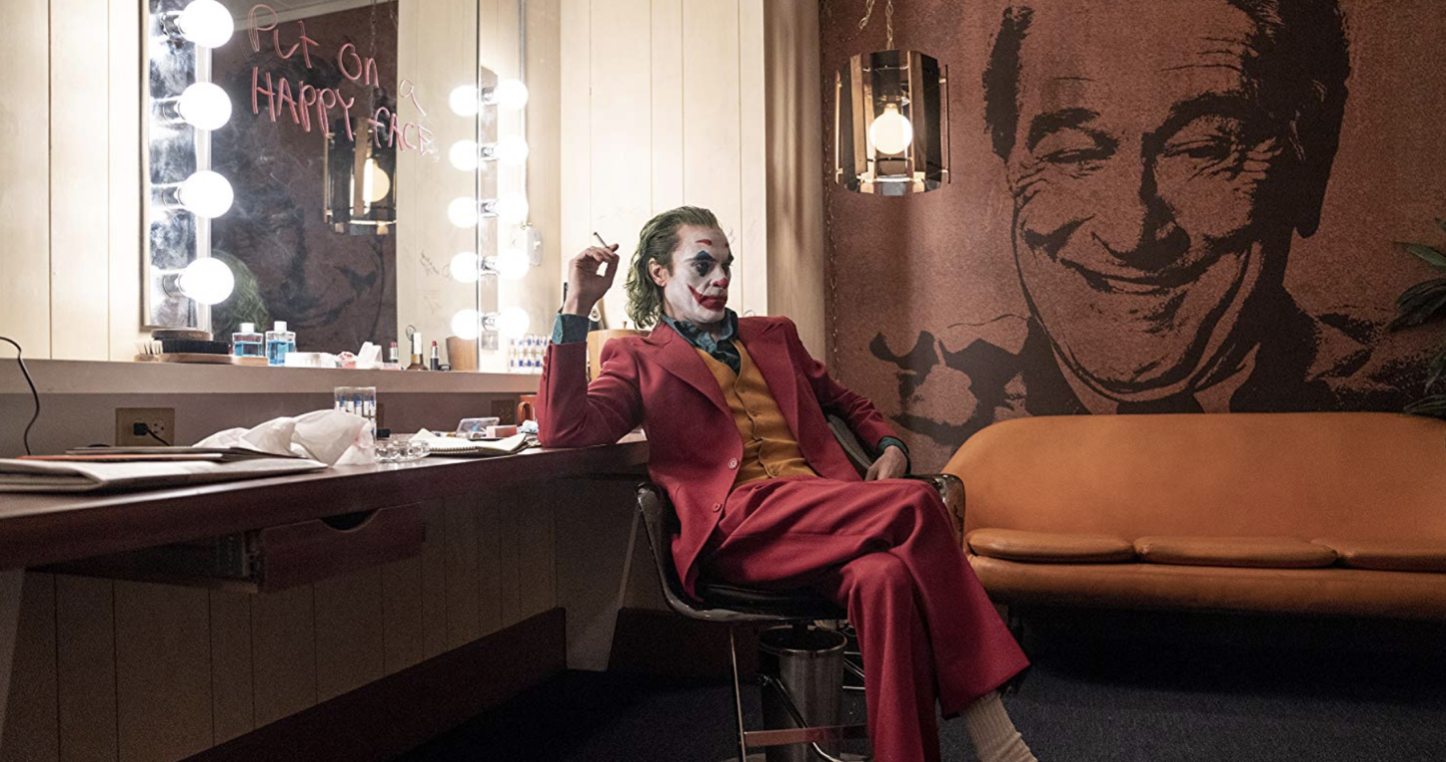 ‘Joker’ and the Future of the Comic Book Movie