How do I begin writing about a work inspired by The Room? Although the foundation of James Franco’s can be most succinctly described as a really bad movie, I feel as if there’s a deeper, richer canon to the misadventures of Tommy Wiseau. Franco’s film is an adaptation of the titular book by Greg Sestero, chronicling his experiences with actor/writer/director/producer Tommy Wiseau and eventually costarring in The Room, a cinematic experience often hailed as the single worst feature film ever created. The Disaster Artist is both a comedy and a drama, a surreally introspective take on the entertainment industry from producer duo James Franco and Seth Rogen and distributed by A24.

While I’m typically not a huge fan of the average Rogen-Franco stoner comedy, this style is wholly absent in The Disaster Artist. The film semi-biographically follows the two aspiring actors with contrasted mannerisms. Greg (played by Dave Franco) is looking for anyone to notice his talent and give him a chance; someone going through the unconnected, ambiguous struggle that strikes almost everybody starting out in the entertainment industry. On the other hand, Tommy (played by producer-director James Franco himself) is a looming vampire of an actor—a mysterious, thickly-accented figure set to take on the entertainment industry through sheer talent and a seemingly-unlimited bank account of dubious origins.

The film does a decent job of relying on Sestero’s book for inspiration rather than solely banking on the absurdity of The Room and its now-iconic dialogue (“Keep your stupid comments in your pocket”). The Disaster Artist chronicles Greg and Tommy’s relationship just as much if not more than The Room, and the film displays the ineffable intricacies of their borderline-codependent relationship well. Tommy gives Greg the gift of cheap housing (in L.A.!) and a chance to start his entertainment career, but this comes at the price of Greg’s life being passively lorded over and his relationships and opportunities dismissed with an air of envy and ingratitude. Just as Charles Foster Kane sought love on his own terms, Greg’s career is forever trapped within the orbit of Tommy’s Planet.

The film’s cinematography often uses handheld cameras, adding to the quirkiness of Tommy’s mannerisms and the “beginner” tone of the film’s characters. The film’s runtime of just under two hours naturally can’t contain the entire contents of the book; be they one-off imagery or entire narrative episodes (It’s a shame that in this adaptation, we don’t get to visit the massive Aladdin portrait looming inside Wiseau’s bathroom). Certain episodes such as Greg’s meetings with the elite Hollywood agent Iris Burton seem forced in for book continuity, and the early scenes hardly touch upon the actual reason why Greg seems so attracted to the enigma of Tommy. While the film does a fairly good job as an adaptation, it is narratively apparent that there’s more to the source material. Lastly, audiences may want to stick around for the after-credits scene, which references Tommy’s time spent in New Orleans and Chalmette.

Ultimately, The Disaster Artist is a thoughtful film that straddles the line between bizarre and detached. If you’re involved with the entertainment industry, the film is a hilarious yet touching reflection on those vying for success in an uncertain business. If you aren’t in the entertainment industry, The Disaster Artist is the unique portrait of a friendship equally unlikely and unforgettable. True devotees of the Wiseau canon won’t want to use the film as a substitute to Sestero’s book, though it is undeniable that the film adaptation is a worthy addition to that canon all the same. 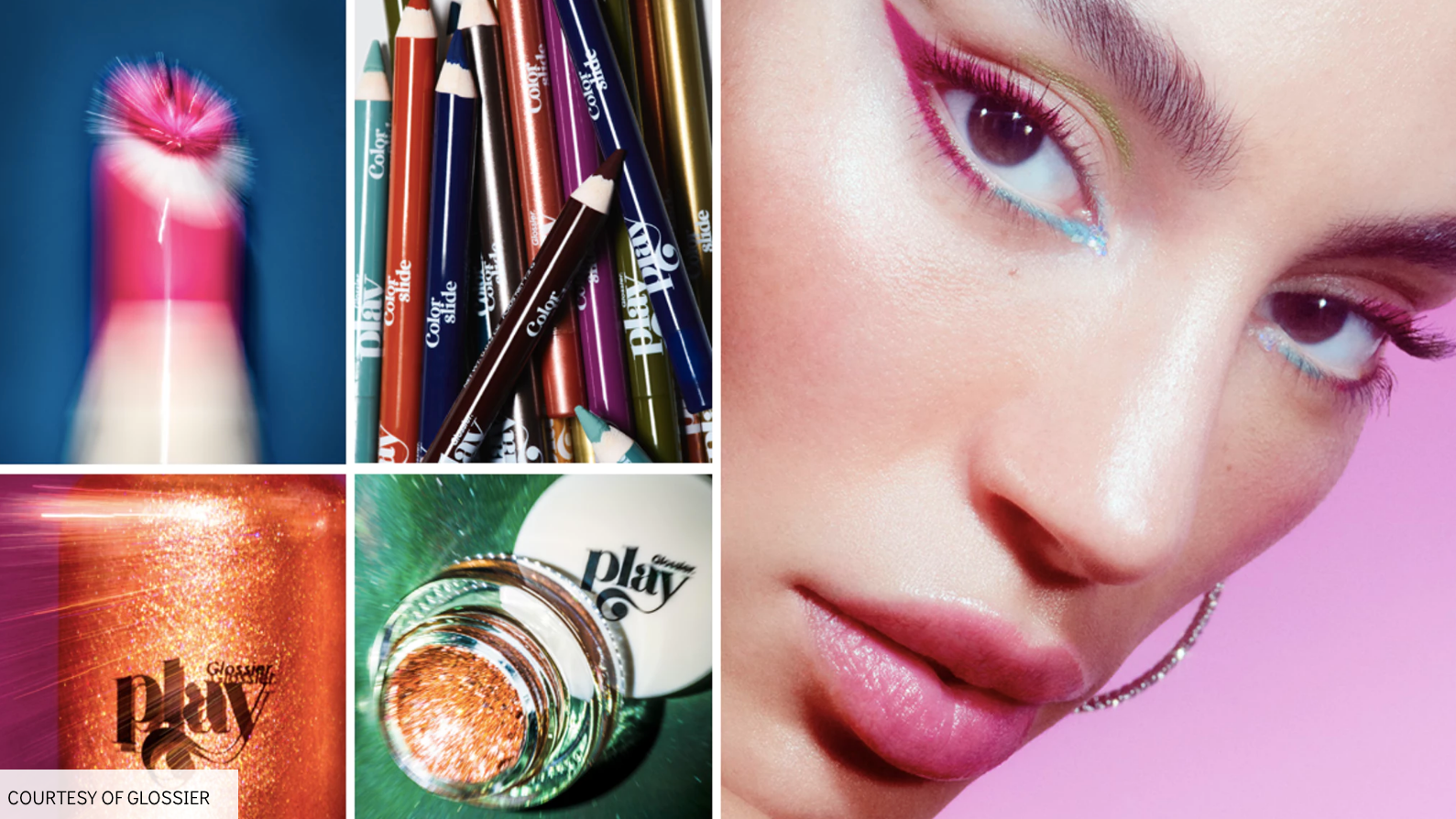 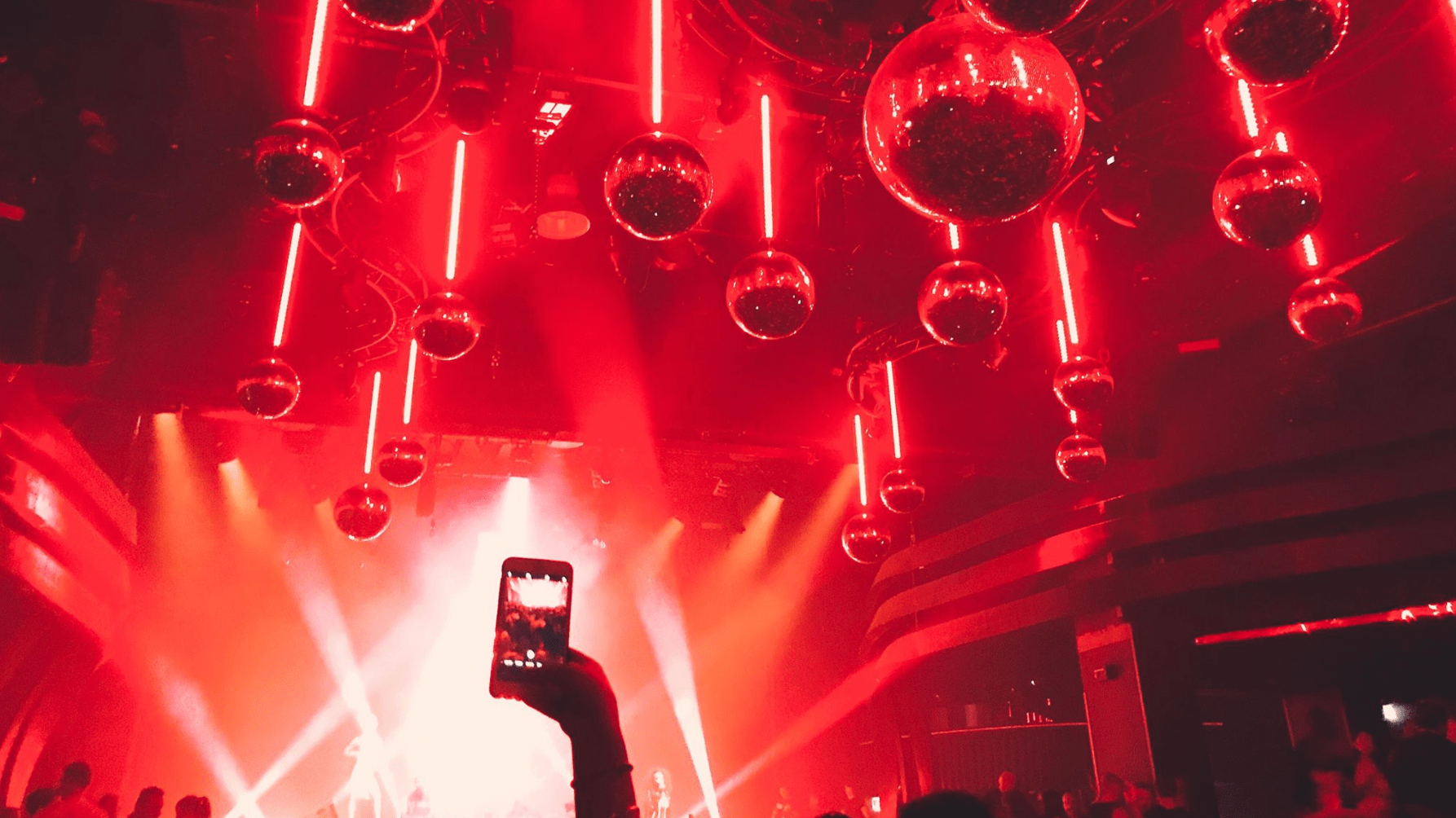 It’s a Marathon, Not a Sprint: Pacing Yourself in Tulane’s Fast-Moving Social Scene 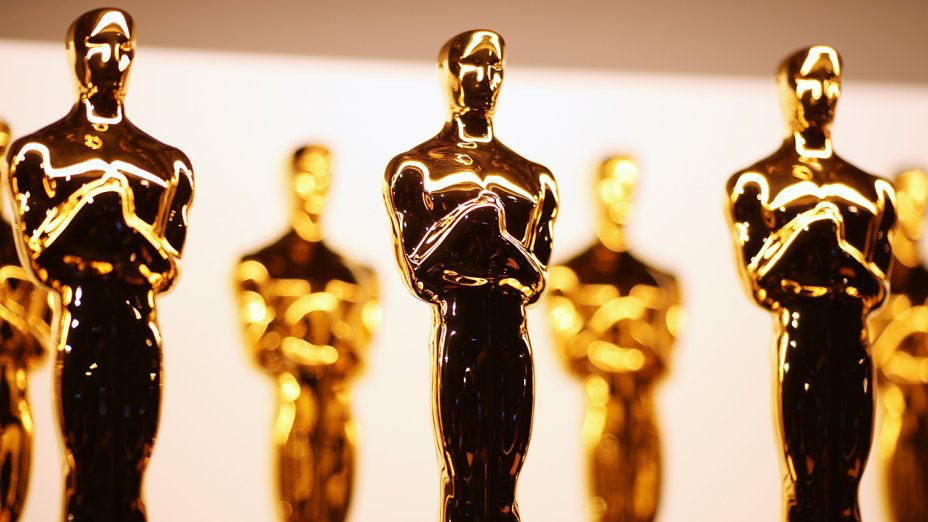