The past decade has seen pop culture evolve to a new level of accessibility, communication, and celebration in the public eye. The old stereotype of “comic-con” as a gathering of characterized fanatics lugging cardboard boxes is at odds with the multilayered and high-level experience seen at “fan-cons” today. While many Tulane students were out of town for New Orleans Comic-Con this January, the yearly event presents an unparalleled glimpse into the eclectic sphere of “nerd culture.”

Fans flood the venue for a chance to see and participate in all of its unique offerings. Dozens of booths line the main floor purveying official and con-exclusive merchandise to guests, and upstairs panel events detail topics ranging from Stargate Atlantis to the New Orleans Paranormal Society to ABC’s 1990s sitcom Boy Meets World. The iconic “costume” element envisioned by many who hear the phrase “comic-con” is certainly relevant here. There are casual costumed fans haunting the event as well as devoted crafters entering in the Cosplay (“costume roleplay”) Contest, where participants are repping franchises from Marvel to Halo to Sailor Moon. They combine the meticulous art of craftsmanship and costume preparation with the works they love. Local comic book stores set up booths and vend an unlimited variety of floppies, many of which get autographed by attending creators and sealed for posterity.

Dozens of original artists from a wide variety of sources attend the event, ranging from a one-off local deal to dedicated full-time artists for these events (the highest number of cons attended for one artist was a staggering 53 conventions per-year.) The merchandise they sell ranges from standard fan art prints to a variety of unique items such as a relabeled Coke can that looks like Fallout’s Nuka Cola and a tongue-in-cheek Game of Thrones cutting board: “Dinner is Coming.”

The number and stature of NOCC’s guest list is impressive as well. The dozens of entertainment giants at the event included Marvel icon Stan Lee, Justice League headliner Jason Momoa, Trek star Nichelle Nichols, and David Tennant—the Tenth Doctor. Wizard World’s staff go through an exhaustive process to book these guests apart from their career work and give them the best treatment available. Regarding the accommodations for the guests, Mr. Milani remarked that Stan Lee definitely won’t be staying at a roadside motel for the event. Mr. Lee surprised the fans when he decided to extend his appearance to an additional signing and a meet and greet on the Sunday of the event.

In all, Comic-Con is an incredibly fascinating gathering for fans of all ages (and franchises). Next year, Comic-Con is returning to the Morial for its ninth year on January 4-6, 2019. This event can be a great way for students to spend a late weekend of winter break around campus, and as Wizard World staff concludes, “New Orleans is great because Comic-Con or not, when we show up the party is always already here.” 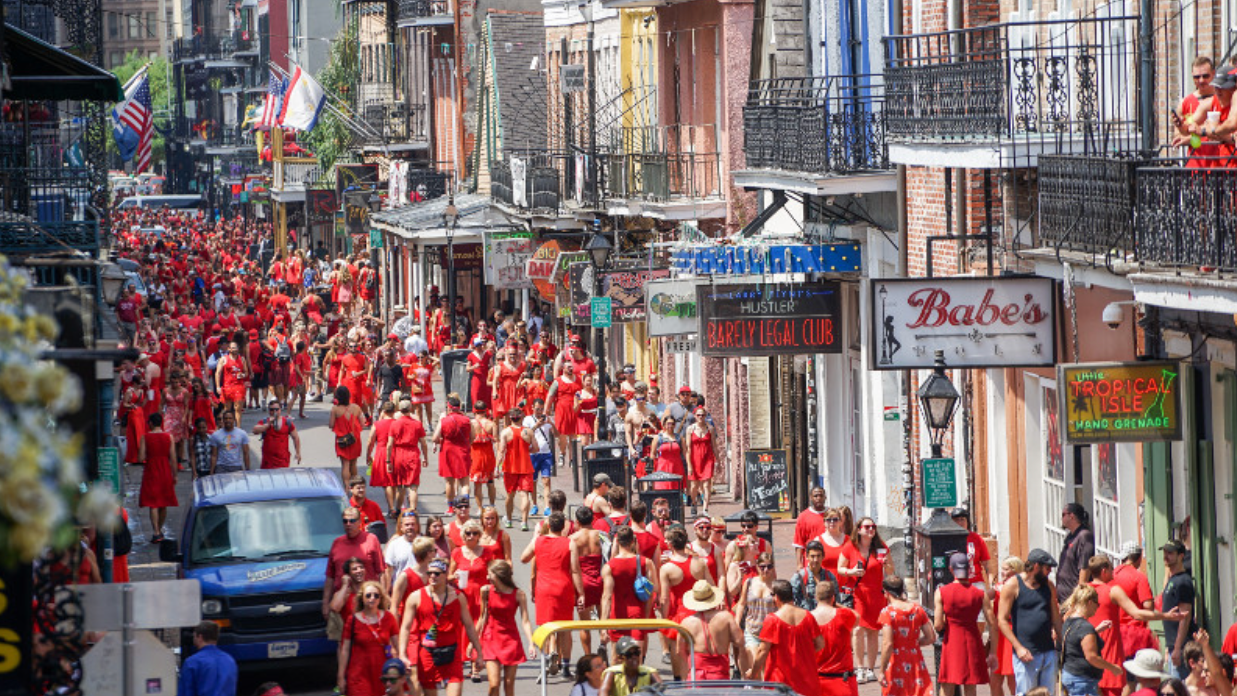 The King of King Cake