New Orleans has left an undeniable mark on American musical history with its status as The Birthplace of Jazz as well as subsequent developments in rock, R&B, hip-hop, and bounce. These musical traditions have continued to shape the Crescent City’s dynamic music scene in the present day; however, another major influence on New Orleans’s musical heritage can be found in the Opera, which has been a staple of music in the city for almost every year since 1796 (for reference, is several years before New Orleans even belonged to the United States). Considering the Opera’s influence on New Orleans’s musical history, the New Orleans Opera Society’s stunning performance of Rigoletto was a great performance to introduce both the conventions of opera as well as appreciate the medium’s influence on contemporary music and theater.

Opera is a form of musical performance dating to around the 16th century. It combines original musical composition with libretto text (the operatic equivalent of a script) to produce a continuous musical performance through which stories are told. Although this style is somewhat different from contemporary musicals, which intersperse separate musical pieces between moments of spoken dialogue and acting, opera’s influence on modern musicals couldn’t be overstated — the opera’s legacy can be found in everything from Cole Porter to Hamilton. The symphonic performance of Rigoletto was striking, with the opening instrumental performance taking full advantage of the Mahalia Jackson’s acoustics to evoke a level of quality rarely heard outside of professionally-recorded albums.

The story of Rigoletto is fairly accessible — the opera recounts an Italian jester’s quarrels with the Duke of Mantua as he hopes to protect his beautiful yet naïve daughter. The stories of opera — especially in the case of Giuseppe Verdi’s works such as Rigoletto — are quite reminiscent of the Italian folk performance of the Commedia dell’Arte, which used archetypal stock characters for a variety of comedies, tragedies, and moral tales. The music of the New Orleans Opera Society’s performance is entirely in the original Italian, yet a projection above the stage makes the story no more difficult to follow than a subtitled film.

Being my first time seeing this Rigoletto, the Opera Society’s production made me appreciate the extent to which opera is truly a performative version of theater. Given that the entirety of the performance was in-song, the performers exhibited an incredible theatricality to convey narrative information through character acting, with a combination of instrumental pauses, curtain falls, and actor asides to lead one scene into the next. Although I wouldn’t want to give away the opera’s tragic ending, I can safely say that it forsakes popular conceptions of opera’s conclusions — there’s no fat lady singing.

Rigoletto was the New Orleans Opera Society’s final production for its 2018-2019 cycle. Its 2019-2020 cycle, consisting of four opera productions, is set to begin this October. The production of Rigoletto impressed me with its accessible introduction to the historic art form, and future productions will certainly allow for an intriguing look at this unique influence on New Orleans’s music scene. 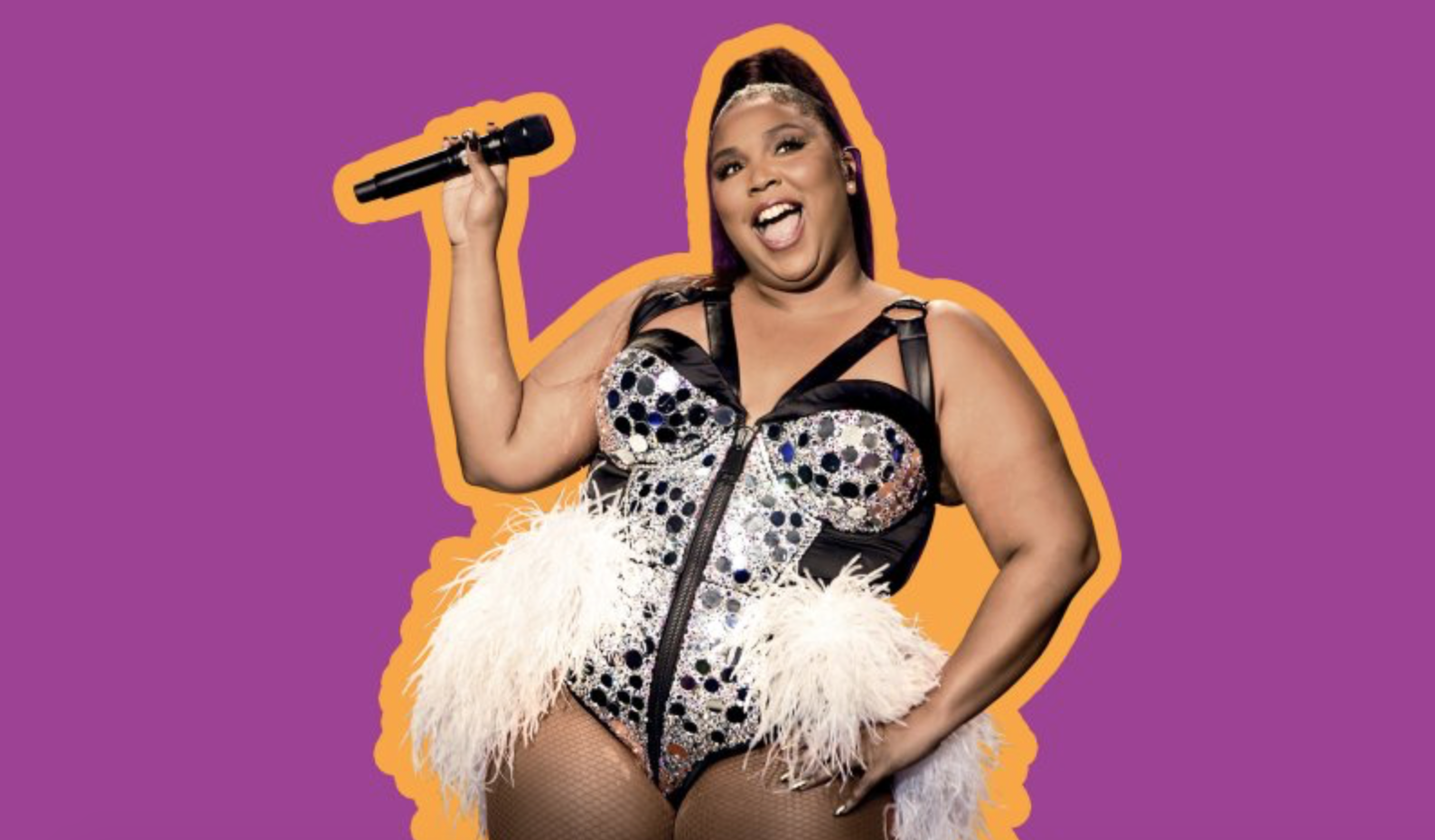 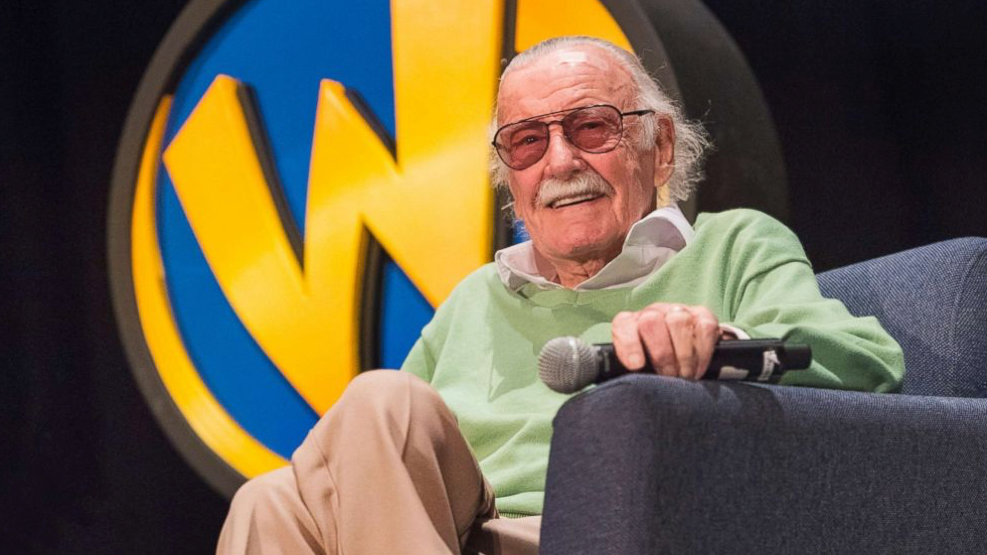