On Tuesday, November 5th, the Civic Theater filled with people of all ages, eager to catch the entrancing talent of Angel Olsen. No stranger to the industry, Angel Olsen’s fifth album All Mirrors was released almost exactly a month before this show. Known for lyrics as powerfully tender as her voice, her newest album provided a compelling commentary on love and identity.

Upon entering the Civic, I was surprised by its size, much smaller and more intimate than I remembered from a Comedy Central taping I once attended there. The venue was a great choice for the night’s lineup; both Vagabon’s and Angel Olsen’s music intimates an inherent closeness and vulnerability, which I believe would have been lost in a larger venue.

I had never heard Vagabon’s (aka Laetitia Tamko’s) music before, but the opener blew me away.  Their self-titled sophomore album, which was released on October 19th, was produced by Tamko herself.  Backed by a three-piece band, consisting of a bassist, drummer, and multi-talented guitarist/violinist/synth player, Tamko picked up and put down her Fender Stratocaster a number of times throughout the set.

Though her gentle voice may have otherwise lulled me to sleep (in the best way possible), the variation between their songs made for an engaging show, alternating between hypnotizing acoustic tracks like “In a Bind” and synth-driven songs like “Water Me Down.”  My personal favorite of their set was “Sharks,” a vulnerable indie-rock anthem from their 2014 project Persian Garden.  In addition to the impressive diversity of their songs, Tamko’s full-bodied voice was simultaneously soothing and powerful.  All in all, the incredibly talented Vagabon should definitely be on your radar.

As soon as Angel Olsen took the stage, her commanding presence was undeniable.  Stunningly beautiful — and just as talented — Olsen’s aesthetic is reminiscent of a 1950s starlet: enigmatically intoxicating.  Her voice, haunting and seductive, certainly adheres to this impression.

The first half of Olsen’s set consisted of tracks off her newest release, All Mirrors, showcasing the album with an expertly picked selection, including opening song “New Love Cassette,” a dreamy ballad, and the eerie “Impasse.”  The next half of the set featured a mixture of songs from Olsen’s previous albums, sure to satisfy the crowd with hits such as “Shut Up Kiss Me” — featured on 2016 album MY WOMAN — and “Unfucktheworld,” off of Burn Your Fire For No Witness (2014).

Olsen is an irrefutably incredible artist, both confident and vulnerable as she shares her soul with an audience of strangers.  The night revealed both dance moves and tears, an excellent reflection of the complexity of emotion that we as humans experience.  As much as Olsen’s music is deeply personal, she too writes for the people, providing a catharsis that you didn’t even know you needed.  Please do yourself a favor and listen to her discography. 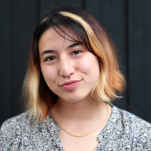 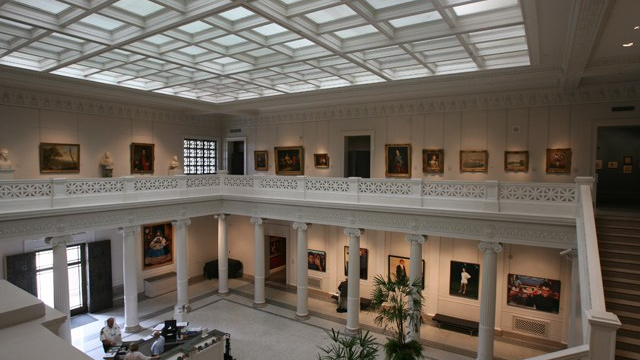 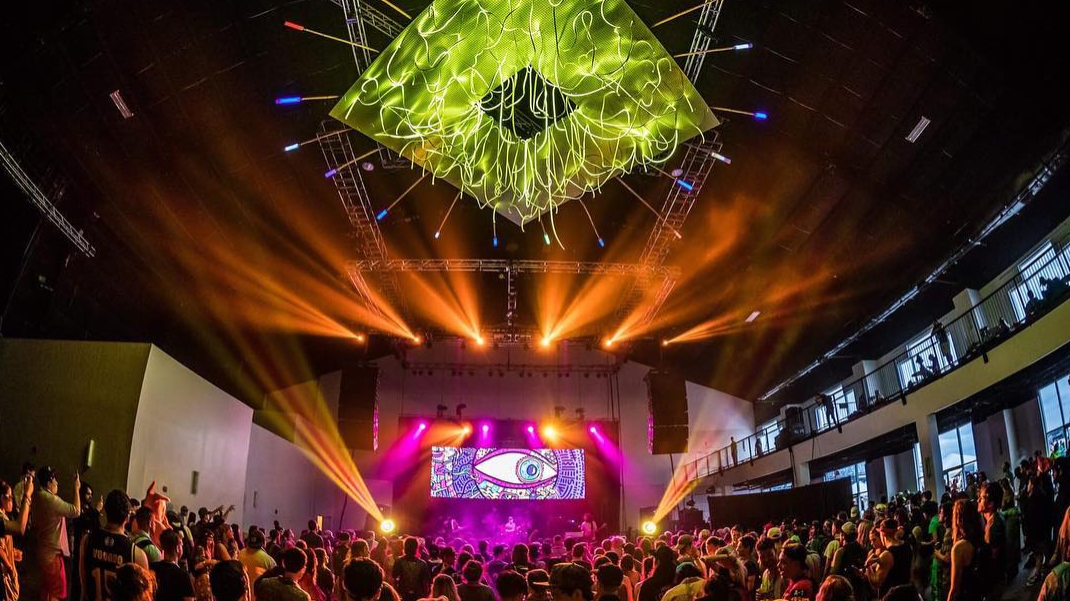 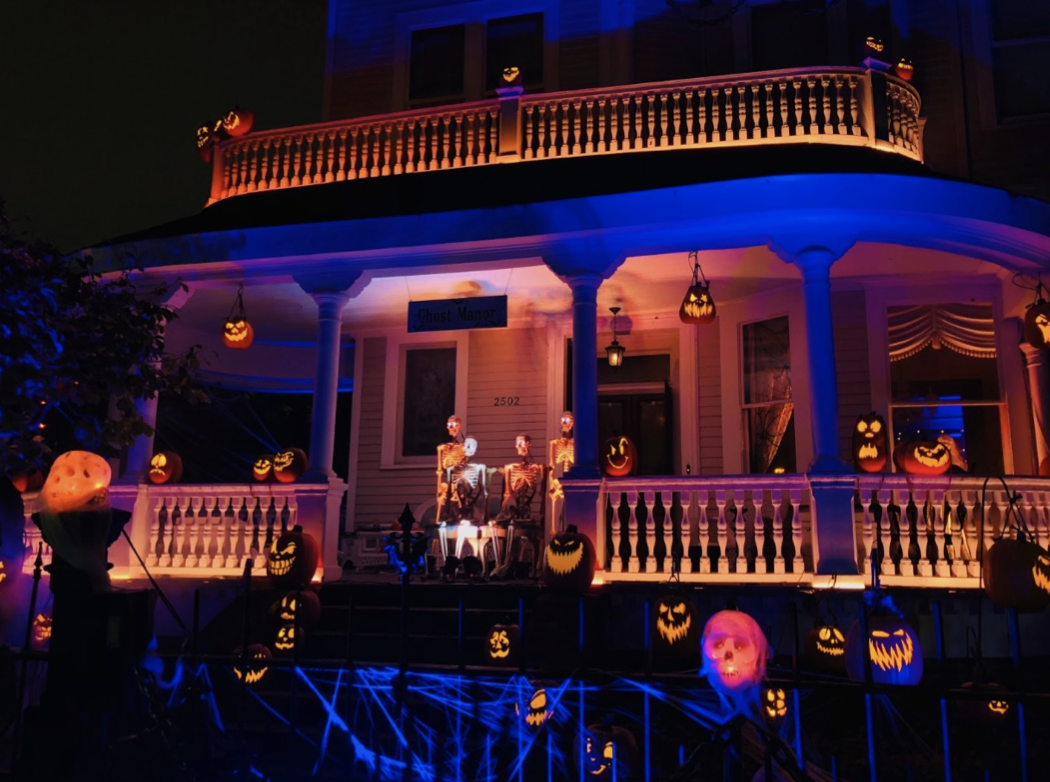