There were a lot of really interesting films at this year’s Anime Expo this past July, but I don’t think any of them were quite as high-profile as Promare, the new project by world-class anime producers Studio Trigger. The first feature film by the legendary studio behind Gurren Lagann, Kill la Killand Little Witch Academia, Promareoffered the same style as Trigger’s other works while still proving as a great entry into their work for newcomers. And, if nothing else, the 111-minute film was a fast-paced thrill ride.

The story of Promare, which more or less takes place in the same bizarre universe as all of Trigger’s other properties, is that sometime in the future a portion of humanity spontaneously gains uncontrollable pyrotechnic superpowers. Known as the “Burnish,” these mutants form their faction in opposition to the rest of humanity, which develops a mass-scale firefighting militia for the rest of humanity. Centered mainly around an up-and-coming firefighter squad leader and the young leader of the Burnish faction, the fighting sequences and action lead into questions about mutant life in a way that’s not unlike the basic premise of X-Men. Except it’s got giant fighting robots. And it’s still more entertaining than Dark Phoenix.

From a more technical standpoint, Promare has a unique aesthetic that uses more CGI animation than a lot of Trigger’s other works, especially during the fight scenes, which can at times go as far as to turn the urban environment into a sort of visual abstraction. The art direction utilizes a pop-art aesthetic that combines heavy shaded black with almost pastel, thin-outlined shades of teal ice and stylized pink flames. This stylization doesn’t have the same technical ambition as something like Into the Spider-Verse, though it’s an innovative take on the stylized anime that the studio is known for.

One of the things about Trigger’s properties is that—even by anime standards—they’re incredibly energetic and action-oriented, often using both incredibly detailed animation alongside highly-exaggerated and stylized facial features and direction. The characters can often shift in size for comedic effect, talk through their ideas (which can often be visualized comedically on-screen) with both looseness and extreme conviction, and the fight sequences are peppered with engrossingly cheesy sequences where the characters yell the names of their weapons and fighting moves. The film doesn’t take itself seriously, which only makes it way easier to get wholly absorbed in.

Admittedly, the narrative wasn’t without a few challenges. The overabundance of fight scenes doesn’t lend much time towards character development and the sci-fi rules of the film can lean a bit towards plot armor in the third act. However, the silliness of the action-comedy is such that the film never stops being engaging and successfully condenses the studio’s style onto the big screen.

During the Q&A after the film’s premiere, the Los Angeles Convention Center reverberated under the shock of a 7.1 Magnitude earthquake that shook the entirety of Southern California. The crowd at the event picked up on the earthquake, yet they took it in stride and humor. After watching Promare, anything else simply felt underwhelming.

Promare’s North American premiere took place at Anime Expo 2019. The film will be distributed by GKIDS and is set for a limited theatrical run starting September 20th. The Crescent would like to thank Anime Expo and GKIDS for their press accommodations to the premiere. 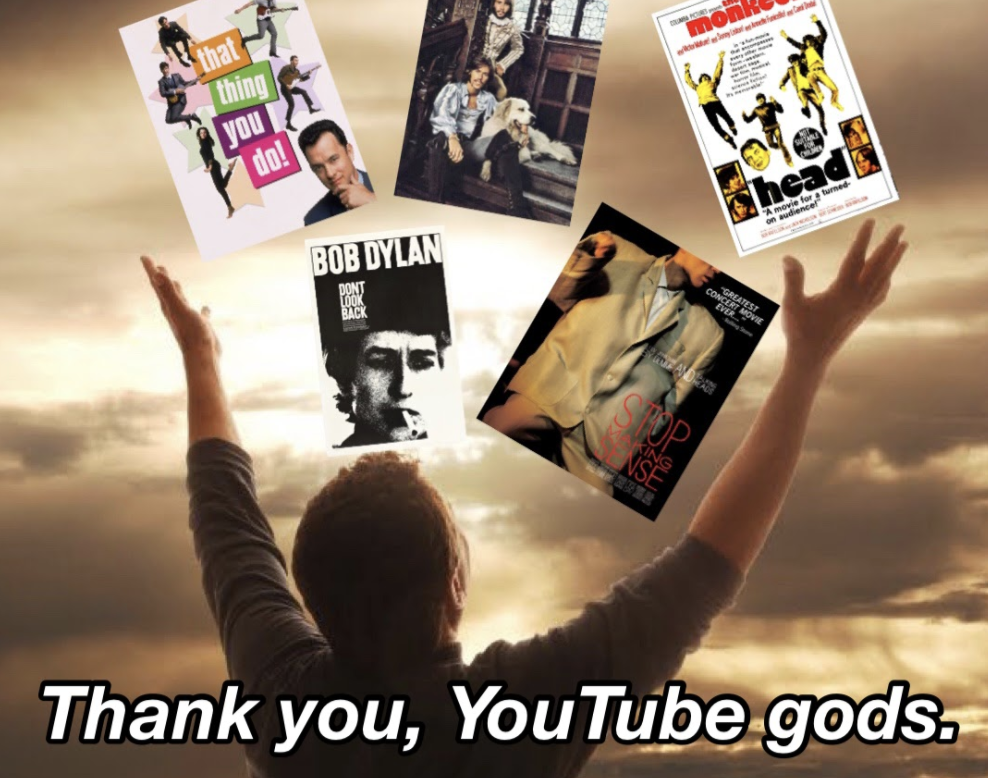