Most of us have now spent 3 months away from our beloved city and are counting down the days until we return. New Orleans is truly a city unlike any other: from its unparalleled food and culture to its infinite adventures and unique people, it’s no wonder we miss it like a loved one. To solve your separation anxiety, I’ve put together a list of shows and movies to watch when you’re missing the Crescent City a little extra.

This may seem like an obvious choice, but it depicts everything we love about New Orleans — the right way.  A light-hearted adventure full of laughs and The Crescent City’s culture, this movie doesn’t disappoint. The music, beautiful scenery, characters, and even voodoo make this movie a New Orleans classic that is sure to make you fall in love all over again.

When the Levees Broke: A Requiem in Four Acts

So much of New Orleans is what it is today because of Hurricane Katrina. This documentary by Spike Lee will seriously put some perspective on the tragedy people in our city faced 13 years ago. To me, this is a must-watch before you graduate because of how raw and humbling it is.

“The Big Easy” tells the story of a crime-ridden city and the growing relationship of a police lieutenant and district attorney. This crime drama, starring Dennis Quaid and Ellen Barkin, is set and filmed in New Orleans and and features some of its iconic locations, including Tipitina’s, Antoine’s, and the Vieux Carre.

The Curious Case of Benjamin Button

Brad Pitt stars opposite Cate Blanchett in this adaptation of a short story written by F. Scott Fitzgerald. As an Academy Award-winning movie, the story of Benjamin Button is widely known and adored. Set in late 19th century New Orleans, Benjamin navigates his unique situation and the challenges it brings. This film is sure to make you miss our beloved Streetcar!

If you’ve watched “Criminal Minds” one too many times try switching it up with “NCIS: New Orleans”; it brings the thrilling world of crime shows to our favorite city! Also, because this show is constantly filming around the city (even on Tulane’s campus) you might just see them shooting or get the chance to be an extra.

Marvel and New Orleans; need I say more? But seriously, if you’re looking for a new show to binge this is a must-watch, considering it combines the biggest name in entertainment and New Orleans. The show’s teenage crime-fighting duo navigates their powers and lives while also showcasing the large socio-economic divide present within New Orleans.

A spin-off from The Vampire Diaries, this show follows a family of vampires in New Orleans through their family drama and supernatural conflicts. “The Originals” definitely stays true to New Orleans roots, as it focuses on the lore of Vampires. While not actually filmed in New Orleans, the series still maintains the essence of New Orleans, down to the supernatural creatures that allegedly once called the city home.

So while you are busy packing for college or need something new to watch, you can’t go wrong with any of these epic illustrations of the most unique and wonderful city we all know and love. Binge watching these shows or enjoying the movies are a perfect way to get you excited for your return to The Big Easy! 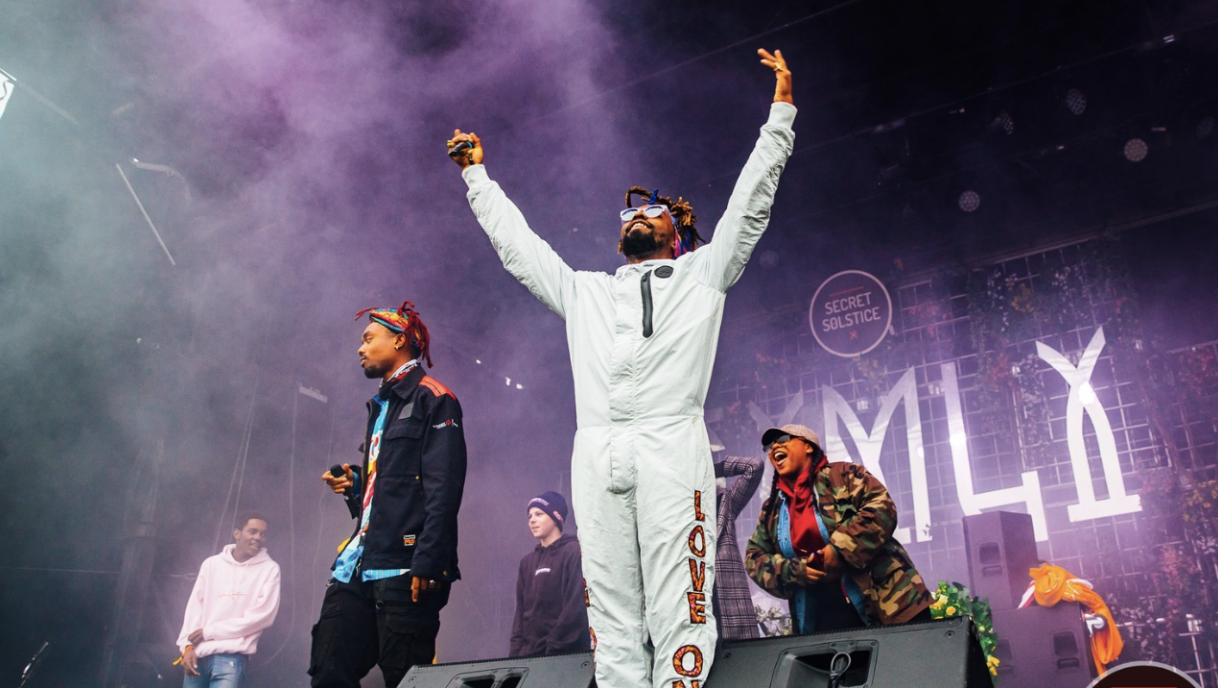 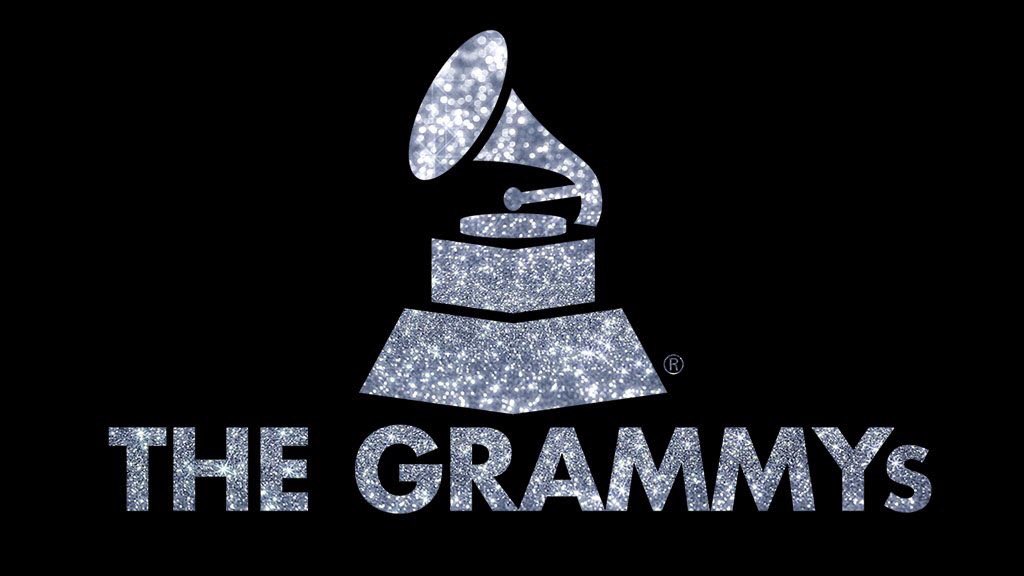