The Red Light District: A Rabbit Hole of Questions regarding Gender, Sex, and Prostitution

Amsterdam is like a dream that you won’t want to wake up from. It’s breathtaking, with canals that break up each neighborhood into their own personality filled bubbles, all lined with houseboats and greenery. Whether you’re visiting for the Dutch pancakes, rich history found in the walls of the Anne Frank House, art by Vermeer and Van Gogh, or perhaps the controlled substances, it is a magical place where seemingly anything could happen. I visited the city a few weekends ago and after finding so many reasons to fall in love with it, I completely understand why so many people visit from all over, and why it has such a happy community of residents. That being said, it’s known worldwide as being quite controversial, mainly for its leniency on the things that bring visitors pleasures of all kinds…

Which brings us to the Red Light District. Personally, I wasn’t sure if I wanted to visit this area at all. But, being someone who prides herself in being quite sex-positive and pro-sex work, I realized I had to go. My feelings about the Red Light District have always been confusing, but my preconceived notions about what might lie amongst the streets were honestly based in a bit of undeserving judgment and fear. So, I visited on a Saturday night. That may have been a huge mistake in hindsight, as it was crowded to the point where my legs gave up and I allowed myself to be pushed through the streets by a herd of mild-mannered men. My own anxieties about sexual harassment and the mistreatment of women that is everpresent in the US carried over into my experience in Amsterdam, but I soon realized there wasn’t much to be afraid of.

The streets that surround the Red Light District are some of the most safe-feeling spaces I have been in a long time. People in bright red jackets are scattered around every turn, acting as security guards for both the sex workers, and the visitors of the neighborhood. These red coats, as I’ll call them, block off side streets and also work as controllers of foot traffic, making sure nobody goes the wrong way down what the Netherlandish folks call “one way walking streets.” This seems odd at first, but it honestly was extremely helpful in making sure nobody caused any trouble, as loitering and mischievous lurking are basically forbidden. The red coats also are there as liaisons to the neighborhood, answering any pressing questions you might have about the area. Overall, it’s well managed in terms of foot traffic and keeping visitors in a calm, controlled state.

So now you’re probably curious about the prostitution itself. I had ideas in my head that this neighborhood was going to be full of pimps and for lack of a better word, hookers, on every corner. This idea was of course based in bias, prejudice, and a cloud of assumptions influenced by media’s poor portrayal of sex workers. The Red Light District is completely the opposite. Women stand behind locked glass doors, comfortably lounging on chaises and often dancing with other sex worker friends through the windows, attempting to entice interested parties. The women are dressed in everything from sexy lingerie and swimsuit-esque outfits, to school girl costumes and cat ears. None of them are completely nude, and the chances of actually seeing any nudity from the street is very unlikely. Each of the women has a curtain in front of their window, allowing them to close off the space when they need more privacy. These curtains are also used in a more concerning situation, in order to shield their bodies from snapping cameras. This brings me to the Red Light District’s best feature, its care for the safety and humanity of the sex workers.

One of the admirable aspects of the Red Light District is its strict laws prohibiting photography and videography of the women at work. There are fees as high as thousands of euros for those who break the “no photos” law, and if the case is severe enough, visitors can be thrown into jail. Amsterdam’s acknowledgement of the damaging effects of unsolicited photographs proves their high level of care for the workers in their city. Since the profession is so highly regulated, those who engage in sex work have many of the same protections as any other profession. That being said, the laws and overall feeling of safety in the area is not quite enough to make me completely support everything the Red Light District stands for.

The vibe in the District is honestly very confusing. Part of me feels liberated that womanly sexuality can be reclaimed by these fierce sex workers who so confidently show off their bodies. I felt overwhelmingly happy that prostitutes no longer have to be controlled by pimps or left to fend for themselves on the streets with horrifying characters who might attempt to abuse them. The other half of me felt terrible for ogling these women, and honestly more disgusted by the behavior of the men around me. The amount of cruel and distasteful comments I heard being made on the streets made me shiver and want to crawl out of my skin. Even in such a regulated environment, the misogynistic rape culture that is often perpetuated by men persisted. I quite literally saw men attempt to grab at women who opened their doors to let customers leave their rooms.

I acknowledge that this isn’t solely the Red Light District’s problem, or even Amsterdam’s problem. It’s the larger problem in the world today regarding a lack of love and respect for women and their bodies. It’s the problem that people often do not view sex workers as humans who deserve love and respect. So what does this mean about the Red Light District? Is it furthering the issue of objectification and mistreatment of sex workers, placing women on display like toys to buy from a store? Or is it liberating sex workers by providing them with safety? An even larger question I had regarding the neighborhood was that the Red Light District almost only houses spaces for women prostitutes. I didn’t see a singular male prostitute on the strip. I know male prostitutes exist, and I know that they must need safety and protection just as much as women do, so why aren’t they there? I also wonder that if there was a more even mix of genders on display, that maybe the perverted comments would stop? If we had the chance to objectify men and women equally, would objectification stop altogether?

I might sound crazy, but this is what the Red Light District has done to me. I wasn’t finding myself lusting over anybody. I found myself questioning sexuality, gender, and the psyche of society altogether. I won’t even mention the things that the live sex show I was convinced to attend made me think about (I’ll hint that it was something along the lines of “What does the commodification of literally watching strangers have sex in person mean for the future of relationships?”). Anyway, maybe I should just chill out and stick to questioning my own love life, and not the greater problems of sex work and gender as a whole. 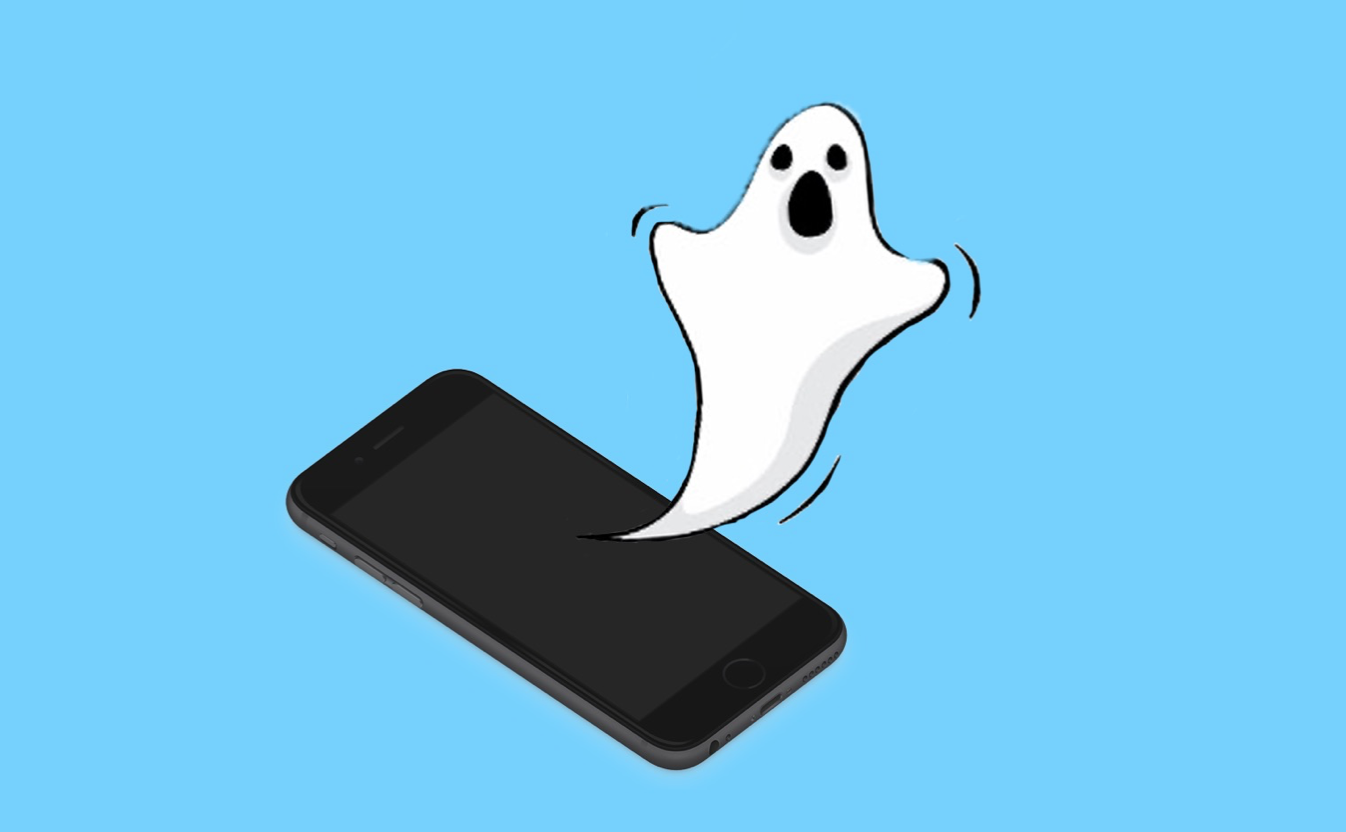 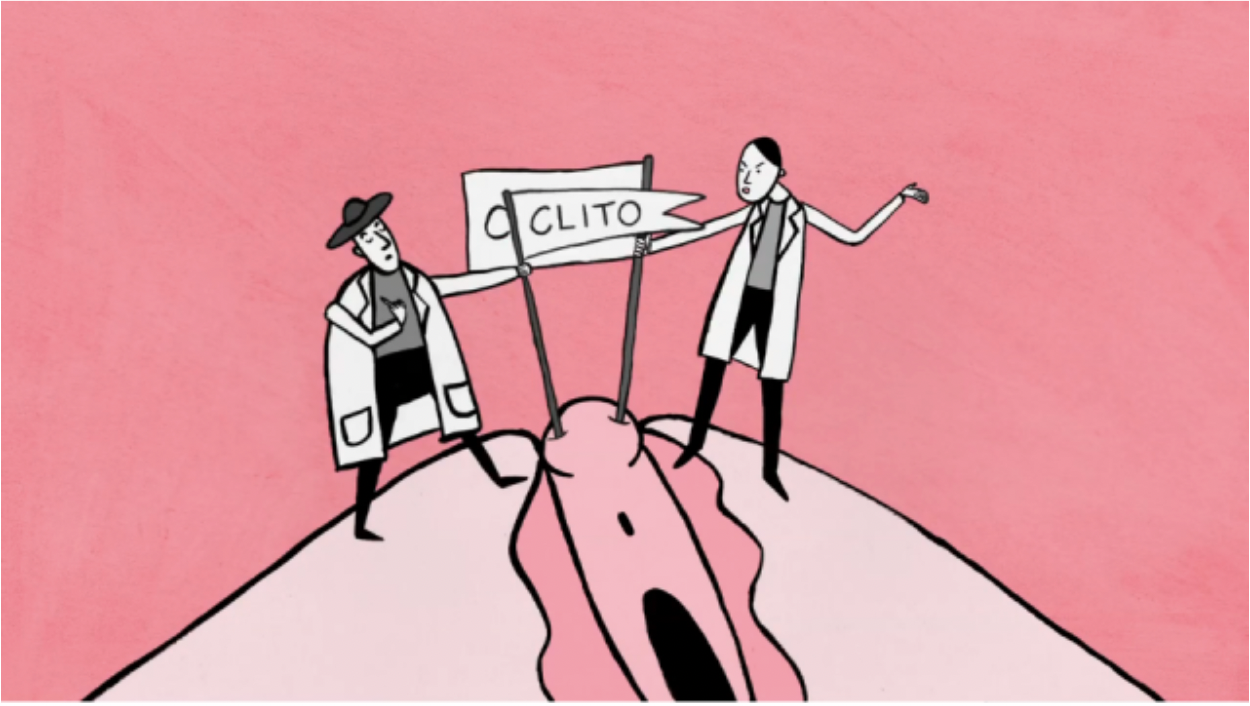 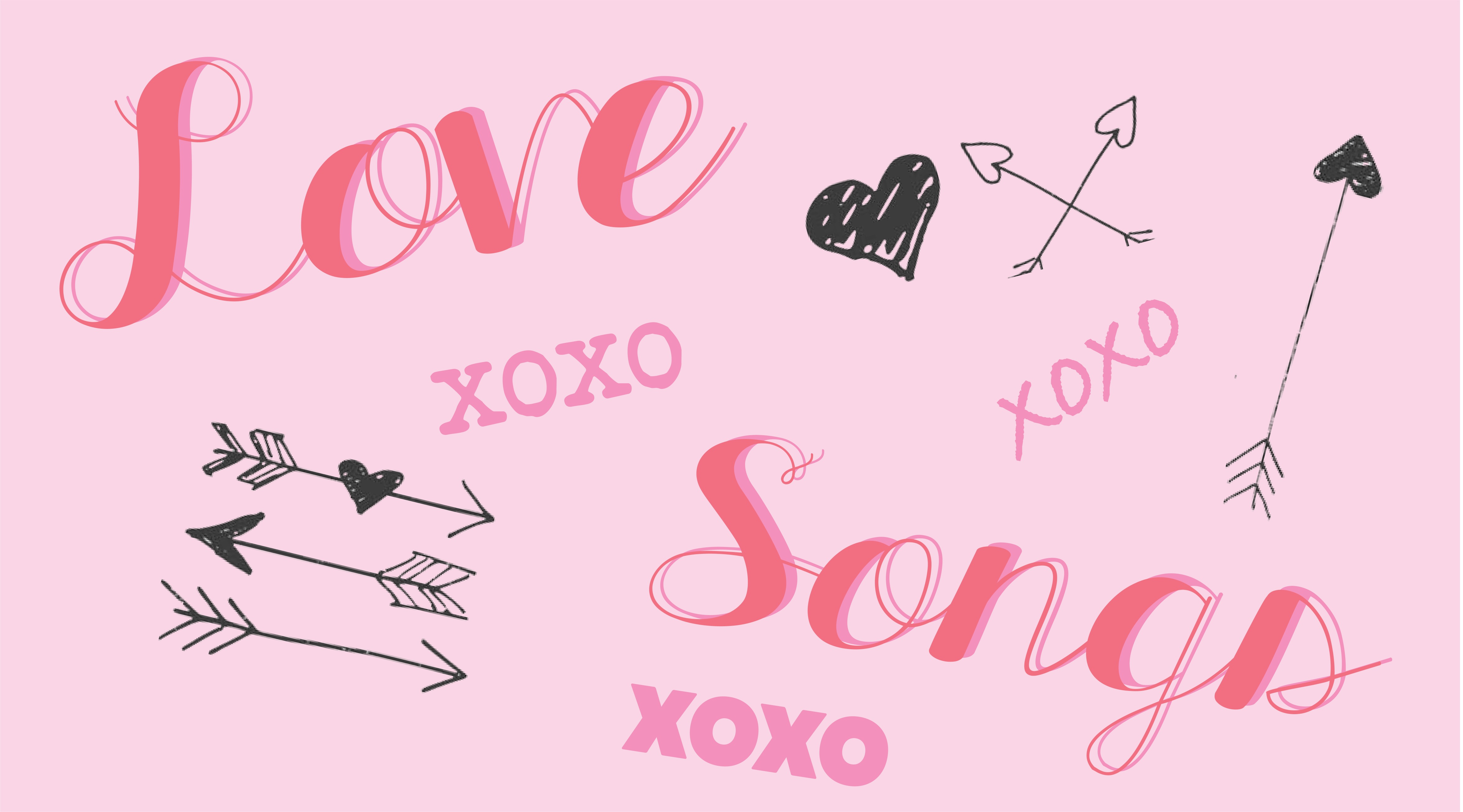