From Fandoms to Fanatics: What Does it Mean to be a Fan?

With March Madness drawing to a close, I began thinking: what does it mean to be a fan? Is it more than pom-poms and face paint? Does it mean knowing every word to every song? Is it dressing up as your favorite fictional character for Halloween? For decades, entertainment has had the power to defy physical and cultural boundaries. It has united people of different ethnicities, backgrounds, languages, and locations. It isn’t bound by any of these things because music and entertainment aren’t designed for a singular person.

Sports fans have long been passionate creatures: committing to full body face paint, camping out days in advance for tickets, and even paying thousands of dollars to watch one game. For many of those fans, they mirror the comradery present in playing sports. Strangers bond and celebrate over a winning goal. They are loyal throughout the championships and the losses. There are crazy superstitions, friendly bets, passionate cheers (sometimes screaming), but underneath it all is an intense pride in representing your school or city that resonates with each person. Being a sports fan means shouting at the television and celebrating each win and feeling each loss. It is dressing up in the right colors and knowing the words to the victory chant. Yet, it is the fact that they unmistakably resonate with an extraordinary sense of dedication, honor, and enthusiasm that truly defines what it means to be a fan.

“Complete strangers can stand silent next to each other in an elevator and not even look each other in the eye. But at a concert, those same strangers could find themselves dancing and singing together like best friends. That’s the power of music.”

In the same way, there is something magical about a concert. Thousands of strangers swaying together, their thoughts not drifting beyond the stadium walls, lost in the music. In truth, fans are drawn together because beyond the noise and the lyrics, the way a song makes a person feels makes them forget everything, even if only for three minutes. When I’m at a concert I am taken aback when I think about the magnitude of music. These lyrics that evoke a feeling within me mean something to hundreds of thousands of people as well. I am surrounded by people who are just as passionate and affected by something as I am, and yet we could not be more different. Fans are able to connect with complete strangers and overlook their differences.

We have all read that one book or seen that one movie that has transported us to another reality. We have wished for superpowers, taken the Pottermore quiz to see what house we belong in, or wondered what it would be like to be our favorite protagonist—or maybe even antagonist. Books and movies alike have created fandoms full of passionate fans, some embracing elements of the story more than others. The stories of misfit kids, vampires, superheroes, and even wizards have been told around the globe, connecting and captivating people from different generations, locations, and languages. These fans discover that someone across the world is just as inspired or enthralled by the same stories and characters they are. The ability of stories to resonate with people from all different backgrounds allows fans to escape into fictional worlds while connecting with people in their own world.

Being a fan isn’t about the costumes, team paraphernalia, or how many albums you own; it’s about the connections, dedication, and passion. And I believe it’s those qualities that creates an immense following of diverse, enthusiastic people unique to the entertainment business. 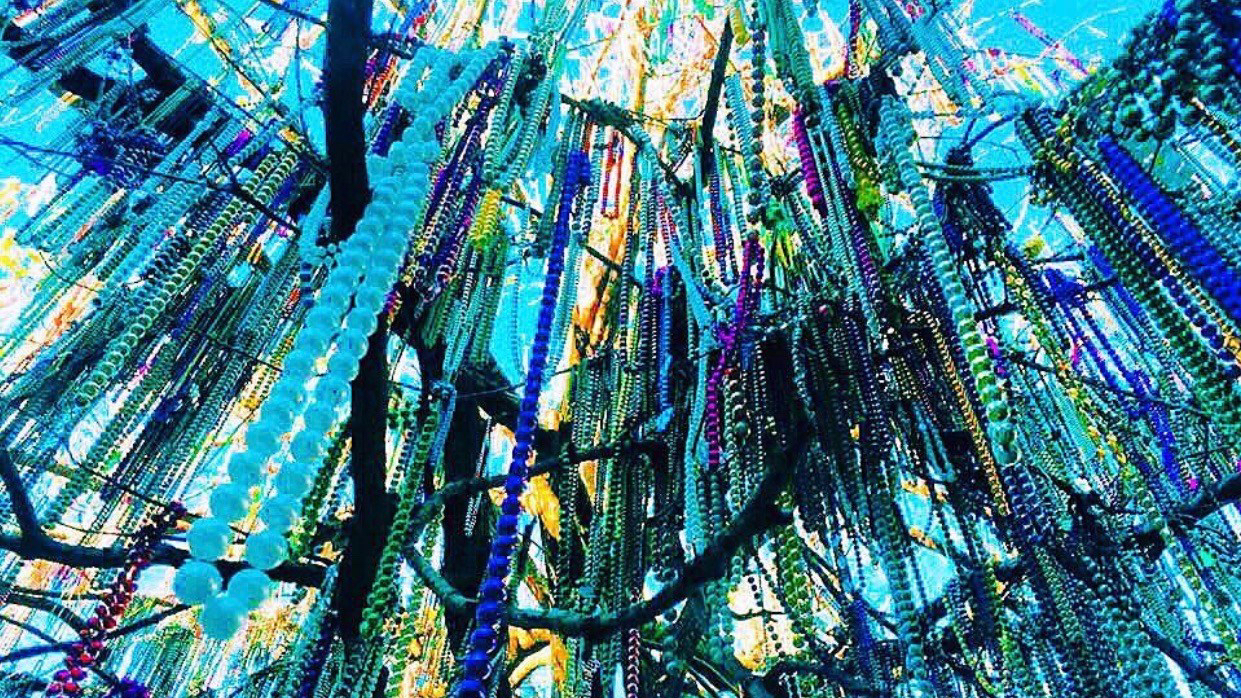 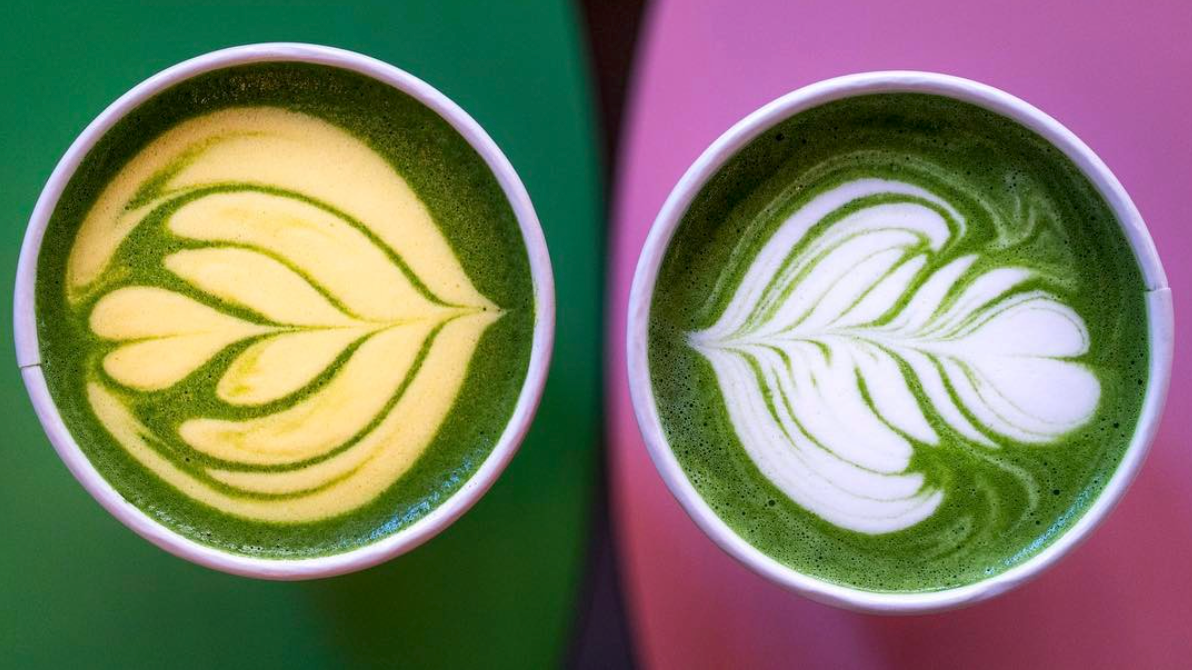 The Scoop on Why I Drink Matcha Over Coffee 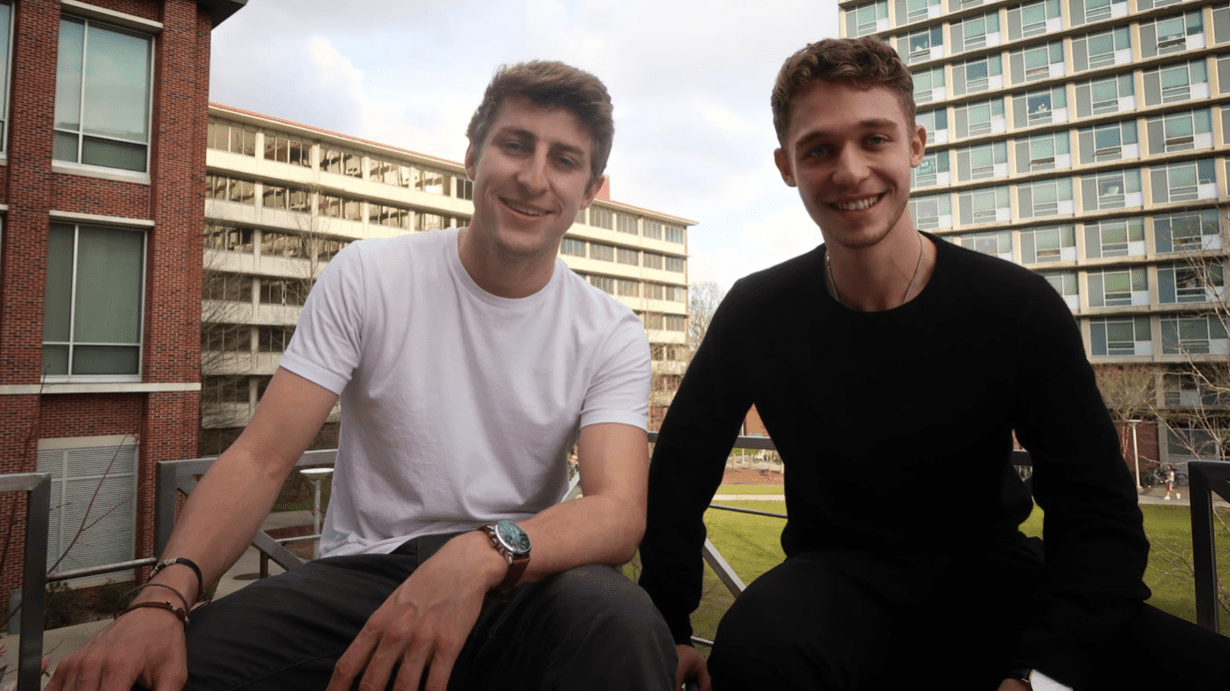 You Like My Screen? Gee Thanks, Just Bought It from Oh Shoot Repairs