Every time you open TikTok, it plays. It’s on heavy rotation at The Boot’s outdoor dining area. You most likely can’t go a whole day without hearing WAP, or at least hearing someone start randomly rapping Megan’s verse. The song has instantly become one of the most popular of the summer, and even in all of 2020.

In early August, Cardi B and Megan Thee Stallion released their song WAP, which immediately debuted at number one on the Billboard Hot 100. The song, as well as Cardi and Megan, have seen a lot of controversy regarding the lyrics and the accompanying music video. Yes, the lyrics are raunchy and the music video is overly sexual with a lack of clothing in some parts, which could potentially be disturbing for older, more conservative people. A lot of the backlash surrounding this song, however, has been from teens who are the target demographic audience for this type of music.

The lyrics of the song essentially speak on the sex lives of Cardi and Megan in particularly graphic terms. However, this is not a new concept in the music industry. Rap and other styles, such as R&B, have been known to sing about sex and its details in a not so family-friendly way. This song garnered much more attention and negative responses than the majority of other songs with the same subject matter. The only difference here? The artists are women.

Those who have a problem with WAP generally think of it as disgusting, claiming it’s not ladylike to speak about sex and genitalia in the way these artists do. But if we take a step back and listen to the lyrics of other rap songs, they are not all that different. Women are constantly shamed for taking control of their bodies, and this has become the norm in popular culture. Men have been writing lyrics with explicit details about their sex lives for decades, but once a woman does the same, they are shamed. Looking at a list of “The 50 Greatest Rap Songs About Sex” from Complex, you can see that almost every single song is sung by a man. Oftentimes, they’re singing about the female body. This proves that there is an insane double standard regarding what lyrical choices are deemed appropriate by society for each gender.

It is about time we destroy that notion. Women should not be sexualized or called disgusting for speaking positively about their own bodies. Luckily, enough young people on social media platforms such as Twitter and TikTok understand that and appreciate the song for what it is: a good song that deserves the positive recognition and chart-topping status it has. 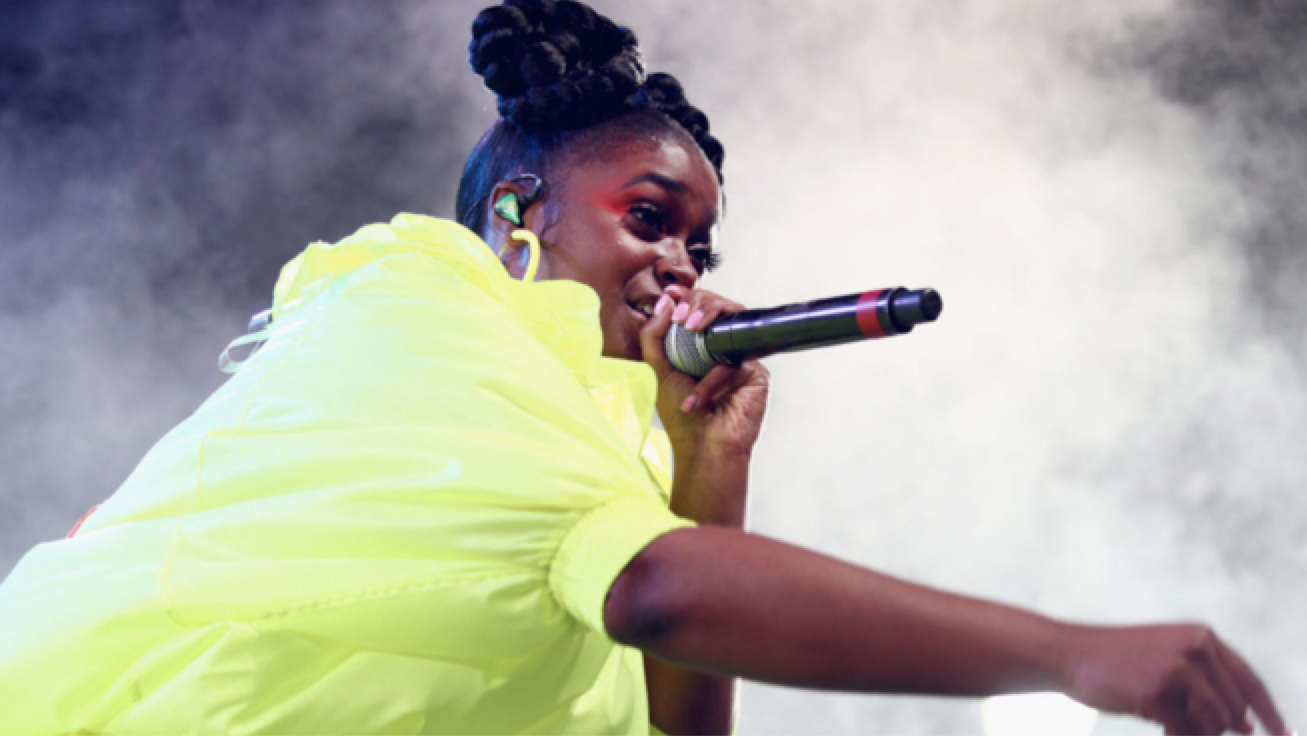 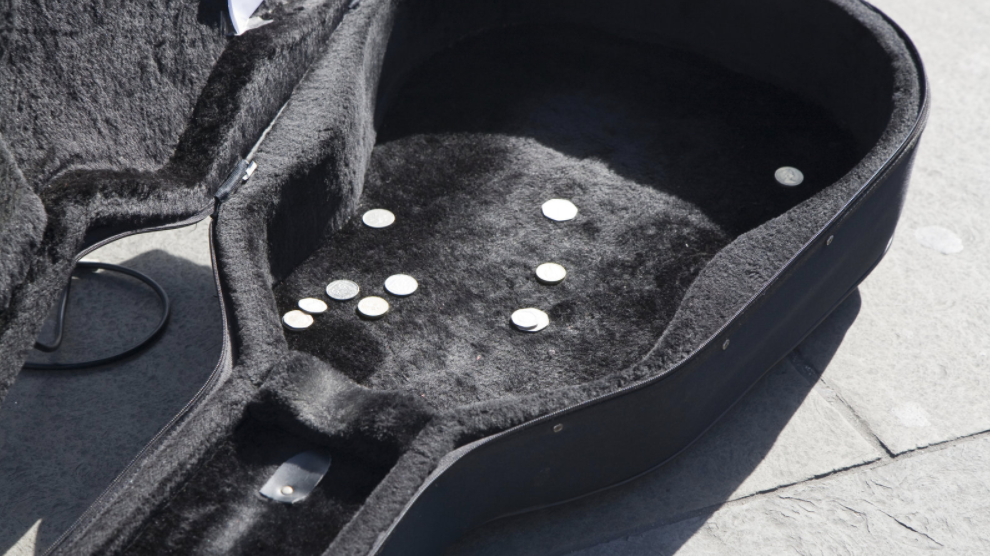 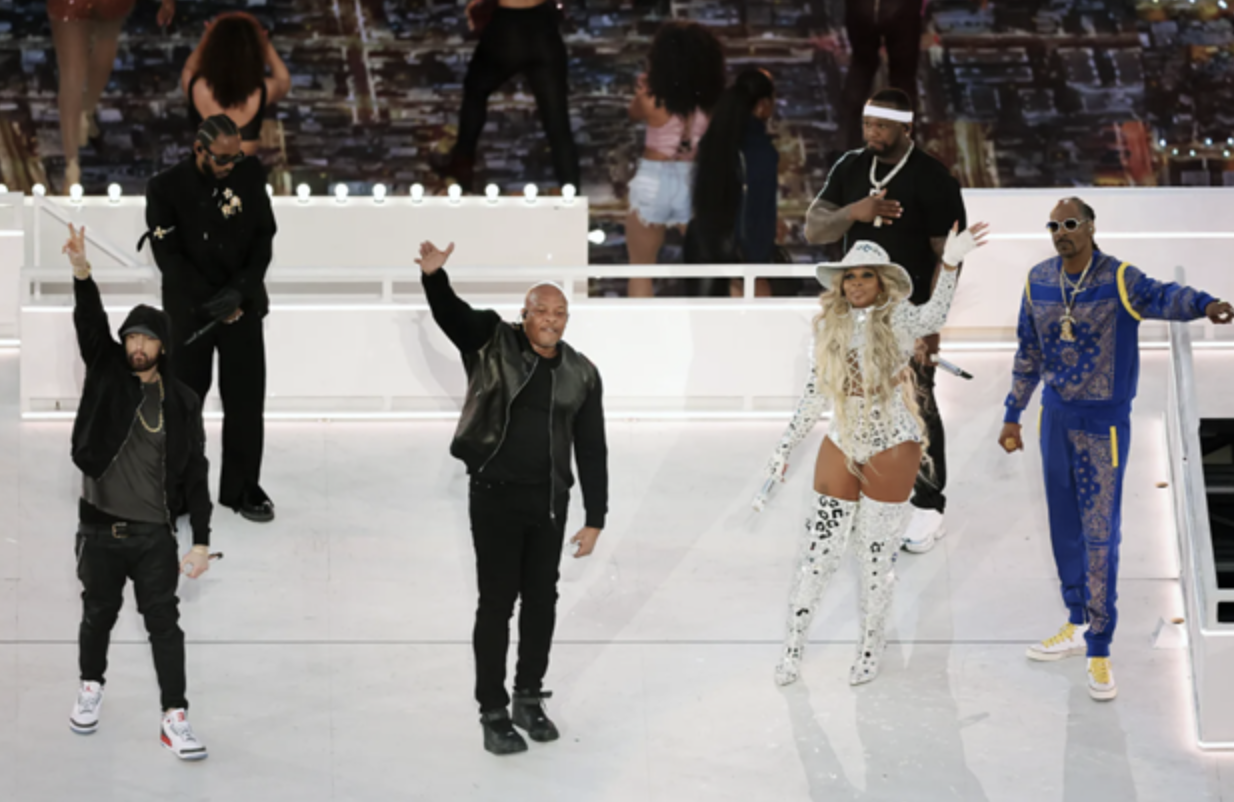