On October 19th, a Zoey 101 reboot was finally confirmed after months of speculation. The original cast will return for the reboot, including Jamie Lynn Spears herself who is signed on to reprise her role as Zoey (She even recorded a new version of the theme song!). But this is only one of many reboots to come out of the last few years. A Gossip Girl reboot has been in the works for what feels like years, but this time the show is being reimagined for the present day, featuring completely new characters.

That brings us to reboots that have already been released like High School Musical: The Musical: The Series which premiered last year and is now in production for a second season. The show follows a group of students who go to school at East High, where the High School Musical movies were shot, as they put on a stage production of HSM. I’m sure everyone remembers the long-awaited Gilmore Girls reboot that started streaming on Netflix in November of 2016. To pile on to this massive list, we cannot forget Fuller House (a reboot of Full House) and Raven’s Home (a reboot of That’s So Raven).

It is not only television getting the reboot treatment, however. In the past few years, Disney created live-action versions of many of their most beloved animated films such as Beauty and the Beast, Aladdin, The Lion King, and most recently, Mulan. Why has Hollywood been so obsessed with recreating past works that we have already seen and moved past? Nostalgia. Nostalgia has quite an effect on the general public when it comes to the media, even though many people don’t even realize it. Ever sit down to watch some television and instead of starting a new show you have been meaning to start, you sit down and watch The Office yet again? Sometimes people just want the sense of security that comes with rewatching the same old show with the characters we know and love.

This sense of comfort is especially needed in times of stress and turmoil, which we see throughout the world a lot this year, and frankly since 2016 when reboots became popular. Nostalgia is not a terrible weakness that keeps you from moving forward in life. Everyone likes to reminisce about how life used to be, no matter if we have achieved a lot since then or even if we haven’t come as far as we thought we might. The ability of nostalgia to bring us back in time is powerful and something that should be celebrated more often. There is power in the reboot that gives us a sense of comfort while still allowing people to watch something new. We shouldn’t take reboots for granted, but rather allow them to take us back in time while also pushing us forward.

The Gossip Girl reboot will likely give fans the same excitement as the original, with the plots regarding Manhattan socialites, but will still be surprising because of the new characters. With the Zoey 101 reboot that will star the original cast, people who grew up watching it will be brought back to their childhood, while the new episodes will share never before seen antics. While we might open up an article and think “I can’t believe they’re doing another reboot, just come up with a new idea already!”, we cannot forget the importance they have. The world is crazy these days and if people can gain just a little bit of comfort and stability by seeing their favorite characters all grown up, then I say it’s well worth it. 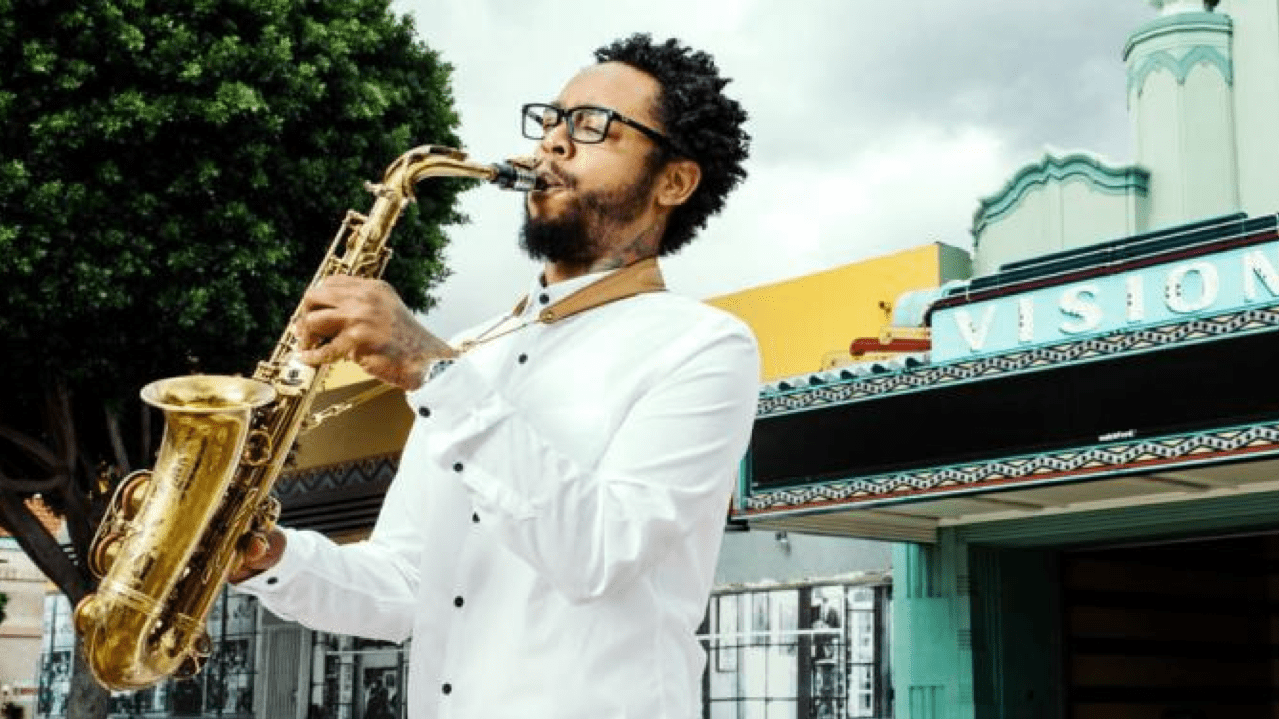 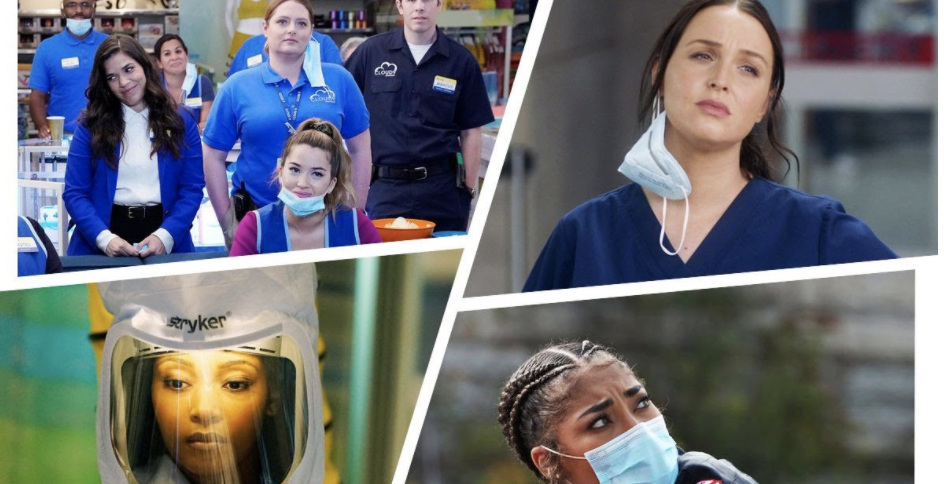 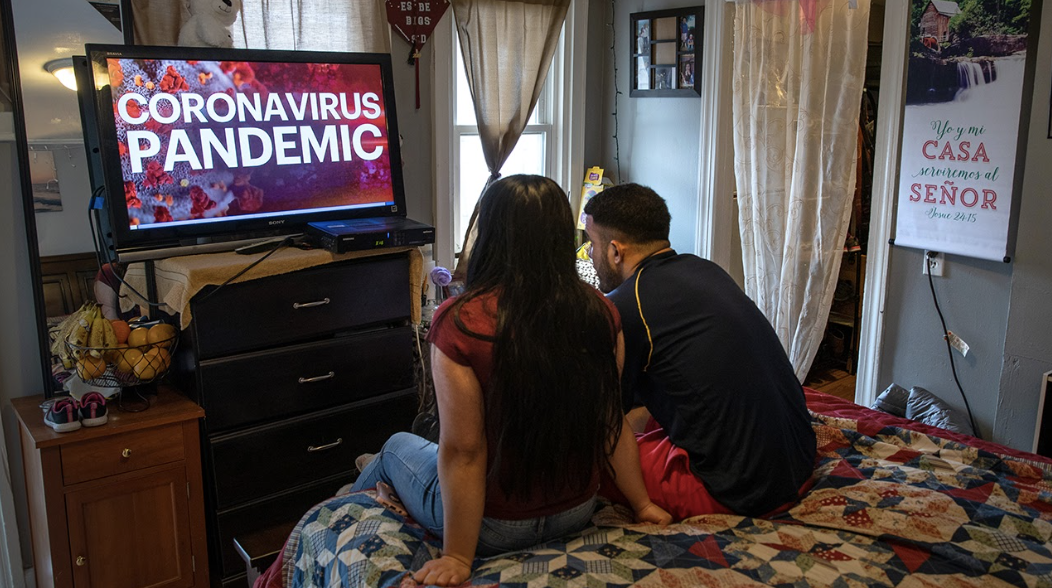