Brave, raw, and empowering are just some of the words that can be used to describe a recent Grey’s Anatomy episode titled “Silent All These Years.” While this series has always been known for its dramatic twists and turns, an episode inspired by Christine Blasey Ford’s testimony against Brett Kavanaugh brought a whole different tear-jerking response than ever before. This touching episode that almost was not allowed to be aired is a powerful depiction of the brutality of sexual assault, both emotionally and physically.

Following the story of Abby, a patient who has just come into the hospital after being sexually assaulted the night before, viewers see some of the terror that is associated with the repercussion of sexual assault. While at first, she pretends that she only hit her head putting away dishes, she eventually trusts Dr. Karev enough to uncover the brutal wounds covering almost every inch of her body.

Dr. Altman and Dr. Karev explain to Abby that her injuries line up with someone who has been sexually assaulted, and that being sterilized for her much-needed surgery will result in erasing all existing evidence. After listening to Dr. Karev share how she never had a voice when she was abused by her ex-husband, Abby agrees to be administered a thorough rape kit that would be stored in the hospital until she chooses to testify, if at all. Watching the kit be administered as the doctors ask for permission before every single step to ensure comfort is one of the most raw moments of this television series. Between photos taken, DNA sampled, blood drawn, and the countless other steps, viewers get a glimpse at how complex this process is and can only imagine how difficult it must be. But perhaps the most heartbreaking part of this scene is how Abby reacts when the kit is completed. After not shedding a single tear during the process, she then begins to tremble and cry, and Dr. Karev is once again there to hold her and cry with her. It’s through her eyes, however, that you truly get a sense of the pain and agony that she is feeling.

After pouring her heart out to Dr. Karev and telling her that she is petrified to leave that room because she sees her abuser’s face in every man, we witness one of the most powerful scenes in television history. Dr. Karev instructs every women employee in the hospital to line the halls without telling them why, so that Abby can feel safe and supported as she is rolled into the operating room. As the camera moves down the wall of women, all of different ages, sizes, ethnicities, etc., I could feel myself holding my breath. There were soon chills covering my body and tears filling my eyes because it showed the power of female unity. Through the television screen, there was so much support to be felt by all of the women standing by one another; it was as if the show was saying “we are all in this together.”

But in addition to Abby’s story, we also learn that Dr. Karev was born as the product of rape. Her mother, whom she just met for the first time, was raped on a date with her TA her freshman year as an undergraduate. Five days after Jo was born, her mother left her alone outside a fire station because looking at her was just a reminder of what had happened to her. It is in this scene that we are reminded that rape comes in all forms. It doesn’t matter whether you were drunk and walking alone down a dark alley, like Abby, or on a date with someone you know, like Jo’s mother. Rape is rape, and the pain is just as real.

By finishing off the episode with a man, Ben Warren, having an open conversation with his stepson, Tucker, about consent, it is a reminder to everybody out there that education is key to combating sexual assault and the stigma associated with it. Referring to Tucker’s new girlfriend, Warren tells him that “the second she says no, or stops having fun, you stop. Period.” To make sure he is listening and understanding, he has Tucker repeat it twice aloud. By teaching him at a young age to always recognize a “time out,” the audience sees that it is an essential conversation worth having between every parent and child.

I think that everybody should watch this remarkable episode, regardless if you are a Grey’s fan or not. The ins and outs of sexual assault and consent are immensely important conversations to have, and through watching this episode, viewers can get a little bit more of an understanding of the trauma that accompanies sexual assault. This powerful episode should act as a reminder to a world of survivors that they are not alone. Thank you, Greys Anatomy, for taking a stand and using your platform to spread awareness about such an important matter.

If you or someone you know are a victim of sexual assault, you can visit RAINN or call its hotline at 1-800-656-HOPE to receive confidential support from a trained staff member.

Jordana is The Crescent's wonderful entertainment editor! She's a sophomore majoring in communications and minoring in political science. In addition to The Crescent, her passions include traveling, dancing, shopping, listening to music and of course, writing! 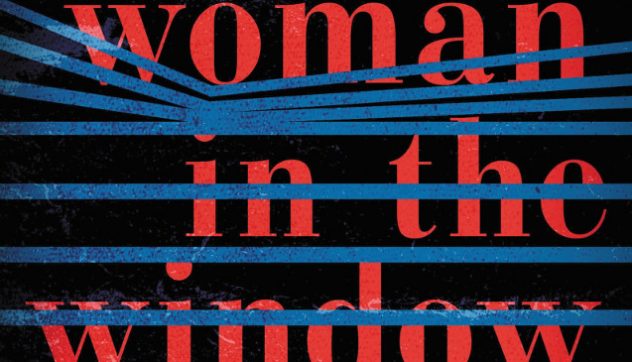 The Crescent Bookclub: “The Woman in the Window” 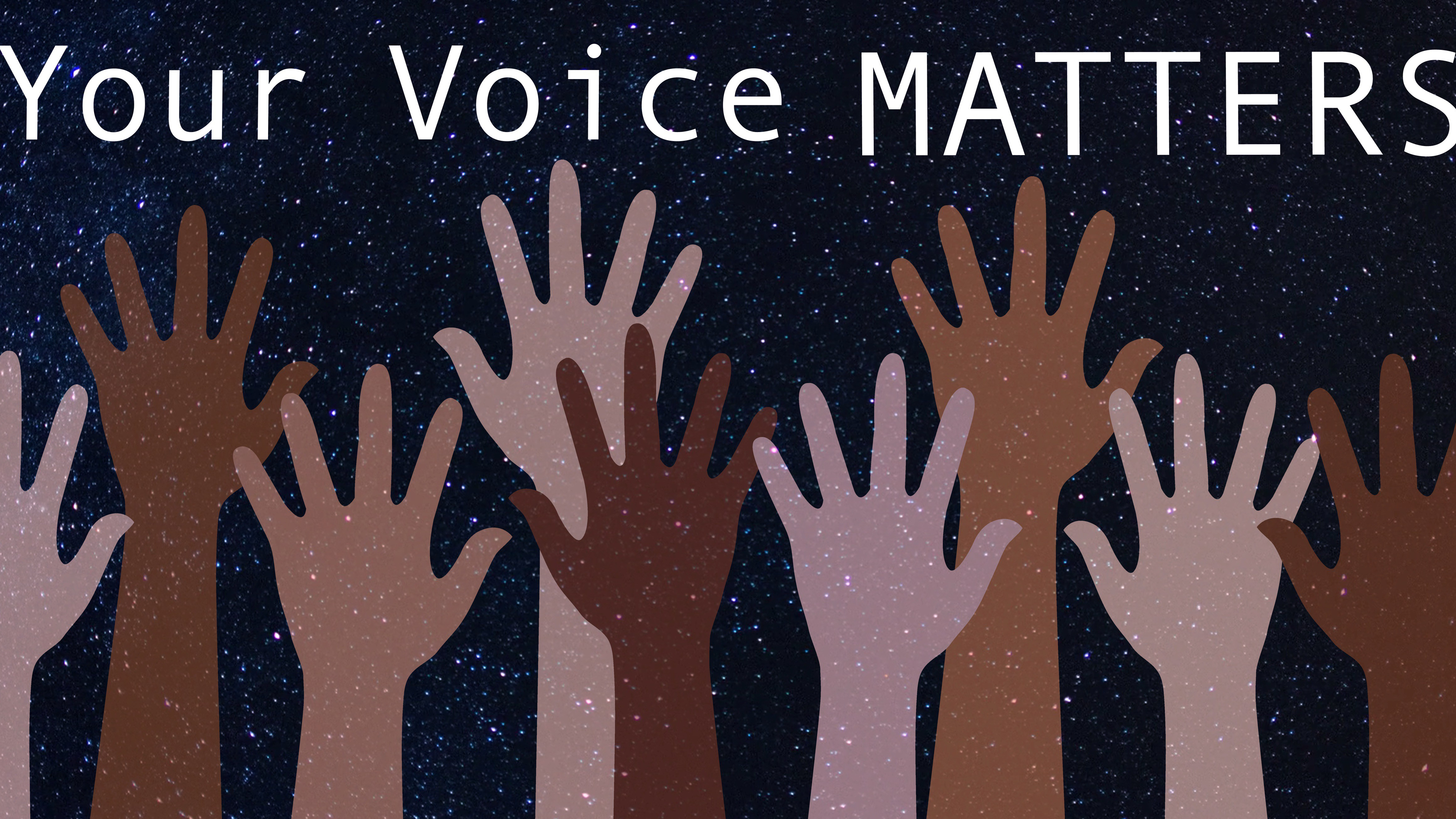