Jabs by Gina: The Workout I Never Knew I Needed

I’ve never been a workout class kind-of girl. The thought of being forced to follow along to a structure and be told what to do. The thought of watching girls much more in shape than I am completing exercises perfectly and barely breaking a sweat. The thought of having to actually show up rather than do it on my own time. These were all things that steered me away from the daunting ‘group exercise’ that so many people seemed to love. Instead, I much preferred doing my workouts alone, so that nobody could watch me mess up, and nobody could yell at me if I failed. During quarantine, I had a pretty steady workout system down, and feared that coming back to school was going to mess up my routine.

Coming to school, there were a lot of factors that started to get in the way of my workouts. The new Reily reservation system filled up fast, wearing a mask while doing cardio was dreadful, and on rainy days I would make excuses as to why I couldn’t get myself out of bed and make the trek to the gym. But then came Jabs by Gina….

My friend had been raving about Jabs for weeks now, but I was hesitant. I put it off for weeks until one day I forced myself to sign up for my first class. Nervously, I joined the Zoom call, began with my video off, and was blown away by the hundreds of girls my age enthusiastic about whatever was to come in the next fifty minutes.

Within ten minutes, I had sweat dripping from head to toe, my video was turned on (proudly), and I, too, was becoming enthusiastic about something as small as a punch. I was learning different punching techniques (such as hook, uppercut, and elbow), and was pushing myself to focus and connect my mind to my body.

Jabs is a series of different classes to choose from ranging from Cardio Splash, to Combos, to Choreo, to Bands, and so many more. Some even go as far as to have different themes; Miley Monday Combos was an absolute blast, and as a Swiftie, I am especially eager to try Taylor Tuesday.

While I am very new to the Jabs community, I already feel welcomed into the group. Everyone joins each class and immediately shares their enthusiasm in the chat box, welcoming new jabbers and congratulating old ones on accomplishments. The instructors also go above and beyond to make you feel noticed. Whether it be welcoming new members by name at the start of the class, giving someone a shoutout, or reposting someone’s Instagram story, they always give you that extra motivation needed to make it through the class and sign up for your next one.

I have only tried a small portion of the classes, but my personal favorite format thus far has been Choreo. It is a series of combos done to the beat of the music, and doing it with a friend literally just feels like a dance party. Just last week, I was jabbing to ‘Cry Me a River’ at 8:00am in my best friend’s living room.

For someone who used to dread working out with friends, it’s great to finally find motivation in the presence of my friends rather than be discouraged by it. Finally, I have stopped looking at them and wondering why my push-up isn’t as low, and instead have embraced the fact that we are pushing ourselves together. With a Zoom call of 200+ people working at the same exercises, I was expecting my insecurities to be maximized as I thought I’d be comparing myself to the Jabbing experts. But instead, it was motivating and comforting to know that we were all in it together.

If you would’ve asked me a few weeks ago, I would have said I would never be the person to build my day around a workout. But now I find myself setting my alarm for Jabs classes at hours that I used to consider ‘the middle of the night’. I am so far from a morning person, but when there’s a really good class at 8 am, you bet I’ll be rolling out of bed and picking up my weights. Now every Thursday night at 7 pm CST I find myself glued to the computer excited to see next week’s schedule and reserve my spot.

If you’re doubting whether or not Jabs is for you, I encourage you to give it a chance. Each class is different, so go in with an open mind and be willing to try more than one class/instructor. Who knows, maybe you’ll love it so much you’ll end up doing one of the combos in the middle of your friends 21st birthday party, just like I was. 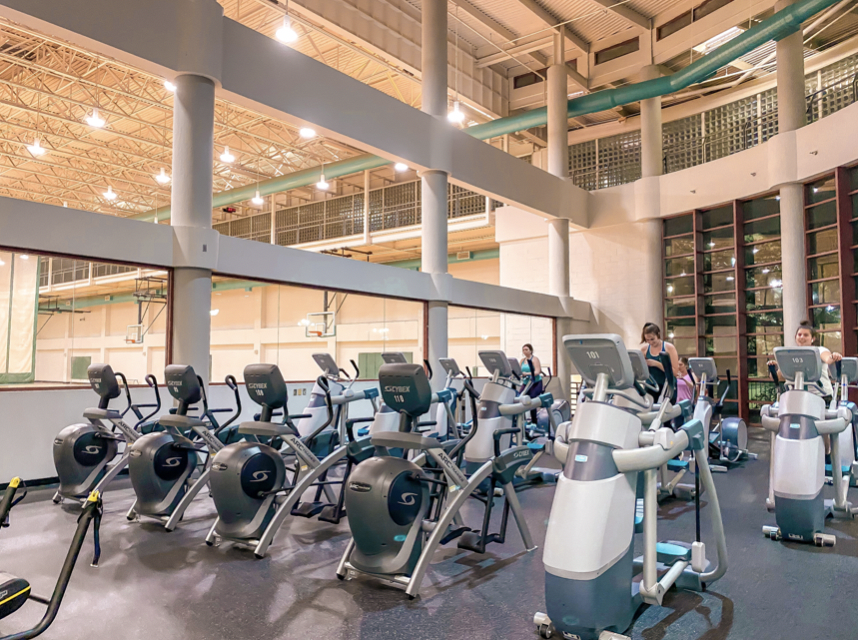 These Free Reily Classes Will Rock Your World 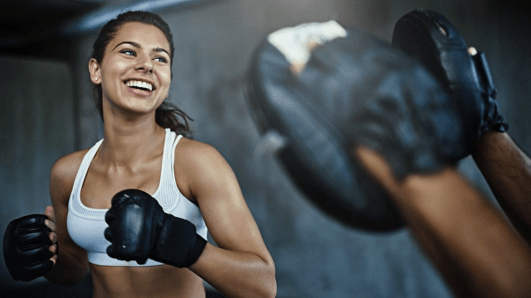 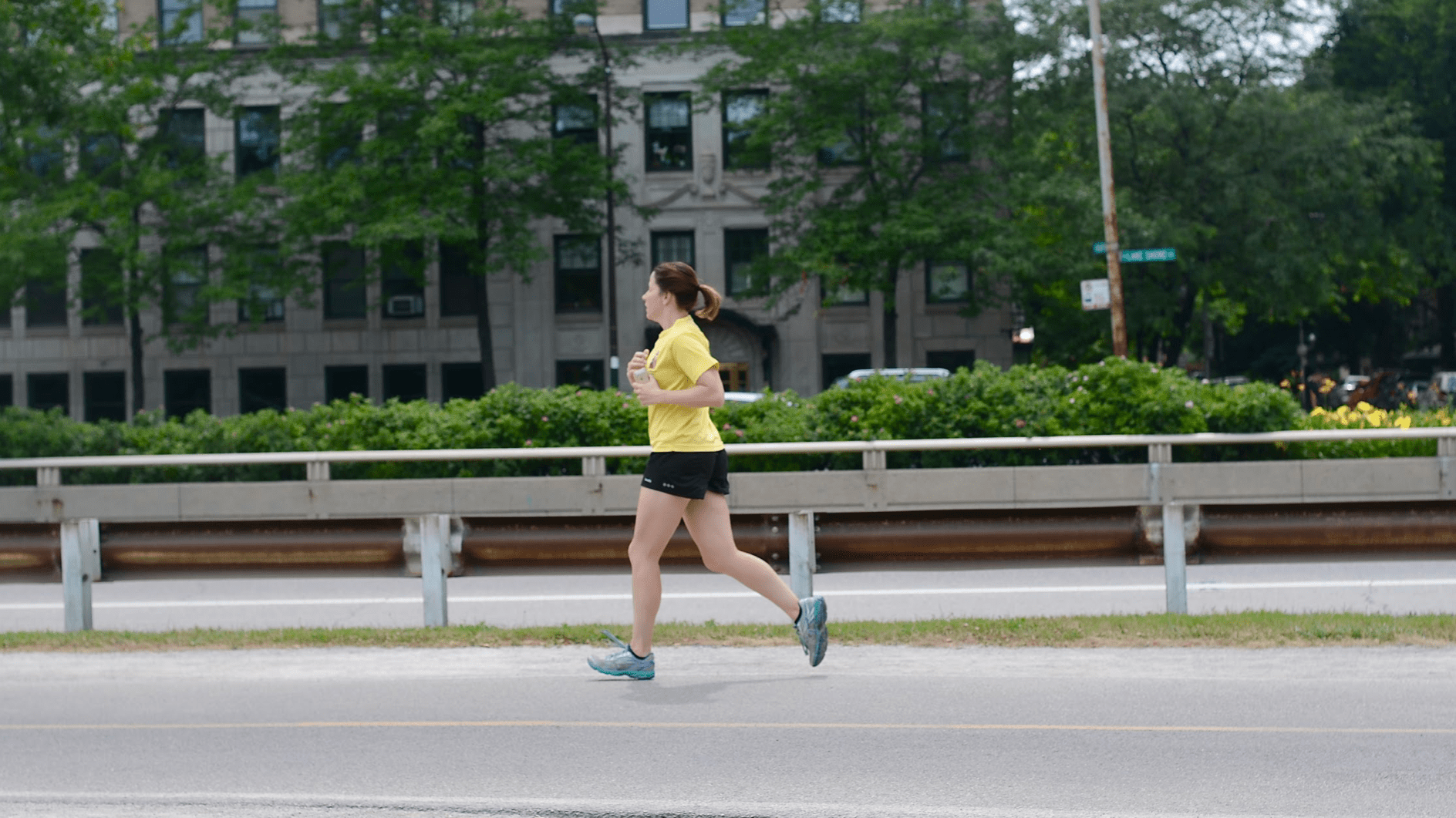 How to Get the Most Out of Your Reily Workout