If you haven’t heard about it yet, Five Feet Apart is a beautiful, hopeful, heartbreaking, and inspiring tearjerker directed by Justin Baldoni. The film follows the love story of two Cystic Fibrosis patients, Stella (Haley Lu Richardson) and Will (Cole Sprouse), who have something major standing in the way of their relationship. When two people have Cystic Fibrosis, standing within six feet of each other can result in contracting bacteria from one another. Therefore, human touch between Stella and Will is strictly prohibited, and they are forced to look past the physical aspect of love that is often craved.

When movies take on topics such as sickness or romance, they are often mocked for being too predictable or cliche. There are countless movies following the dying teen/young love storyline. On the surface, Five Feet Apart seems to fall right into the cliche. However, Baldoni approaches the storyline from a heartbreakingly real perspective, filling it in with unexpected twists and turns that leave the audience wondering what’s going to happen next. By creating a love story in the absence of touch, Baldoni emphasizes that love is much more than what is exploited and publicized in the world around us.

Leaving the theatre, I couldn’t help but draw upon the powerful message that the film conveyed. Many people fall into the habit of taking things for granted in life, but Baldoni does an incredible job of reminding us that what one person takes for granted may be what someone else is fighting for. As seen in the movie, there are things as seemingly simple as touch that we don’t realize on a day-to-day basis are a treasure. Touch is a fundamental part of communicating and expression; without it, our lives would feel muted. There wouldn’t be any shaking hands for greetings, any high fives for celebrations, or any kissing for affection. The love that Stella and Will have for each other despite the major roadblock to their relationship makes you realize how insignificant most of our problems are. We should look at things from a broader perspective and be thankful for even the smallest of things.

While I struggled to find anything negative about the movie, there was one particular thing that stood out to me. The movie definitely isn’t all butterflies and rainbows, which is why I find it hard to understand why it was given a PG-13 rating. There were multiple graphic scenes, profanity thrown around numerous times, and many discussions and scenes regarding death and mortality. Some of these heavier elements may not be for everybody. While I urge everyone to see this film, I advise caution to younger viewers.

I hope that after watching the film you go and hug your loved ones tight. After all, as Stella says, “we need that touch from the one we love, almost as much as we need air to breathe.” And for those of you who have not witnessed this beautiful masterpiece yet, I won’t spoil the bittersweet ending for you. All I will leave you with is a reminder to pack a box of tissues, be ready to be sitting at the edge of your seat and to ugly cry along with the rest of the theatre. 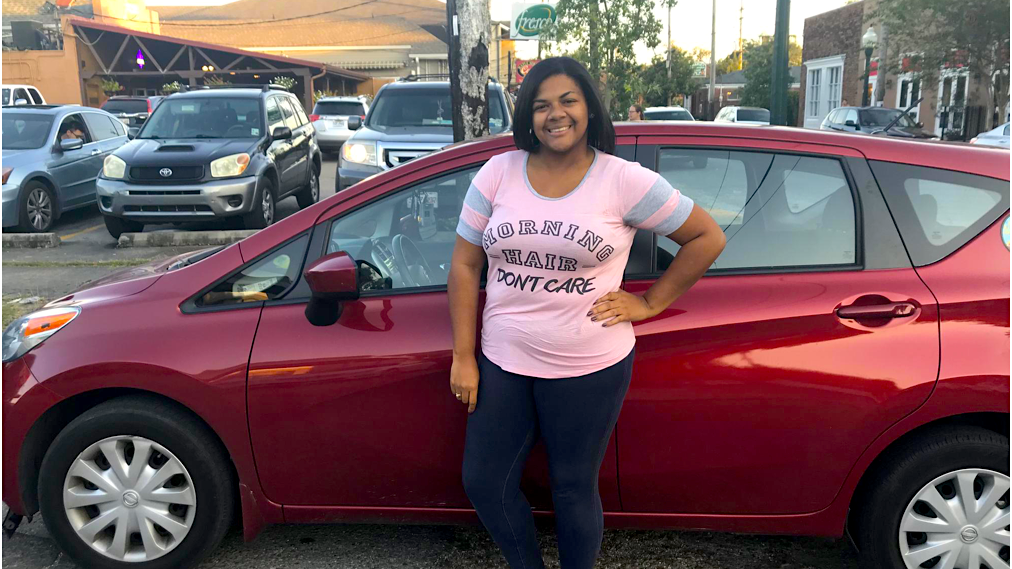 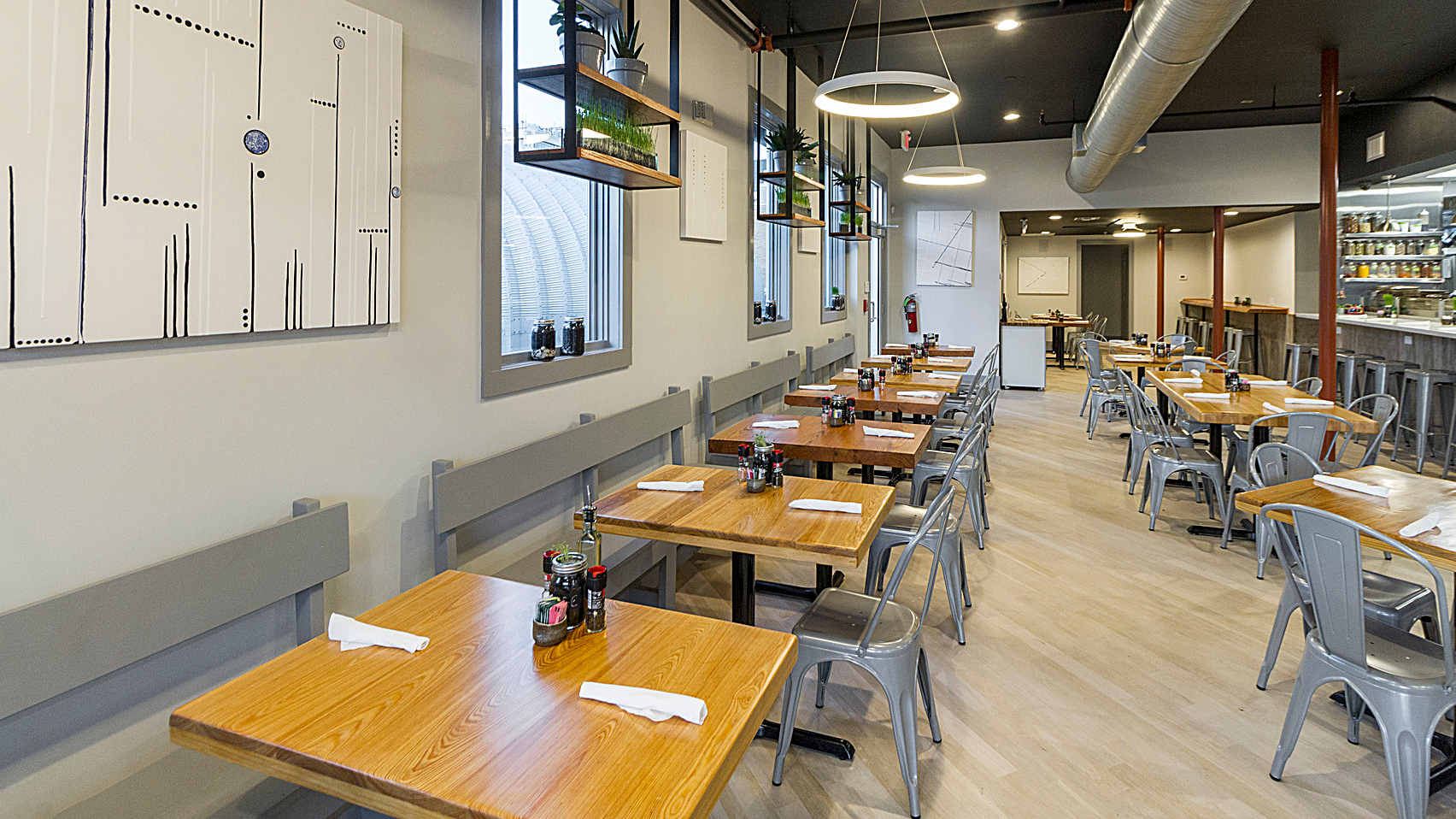 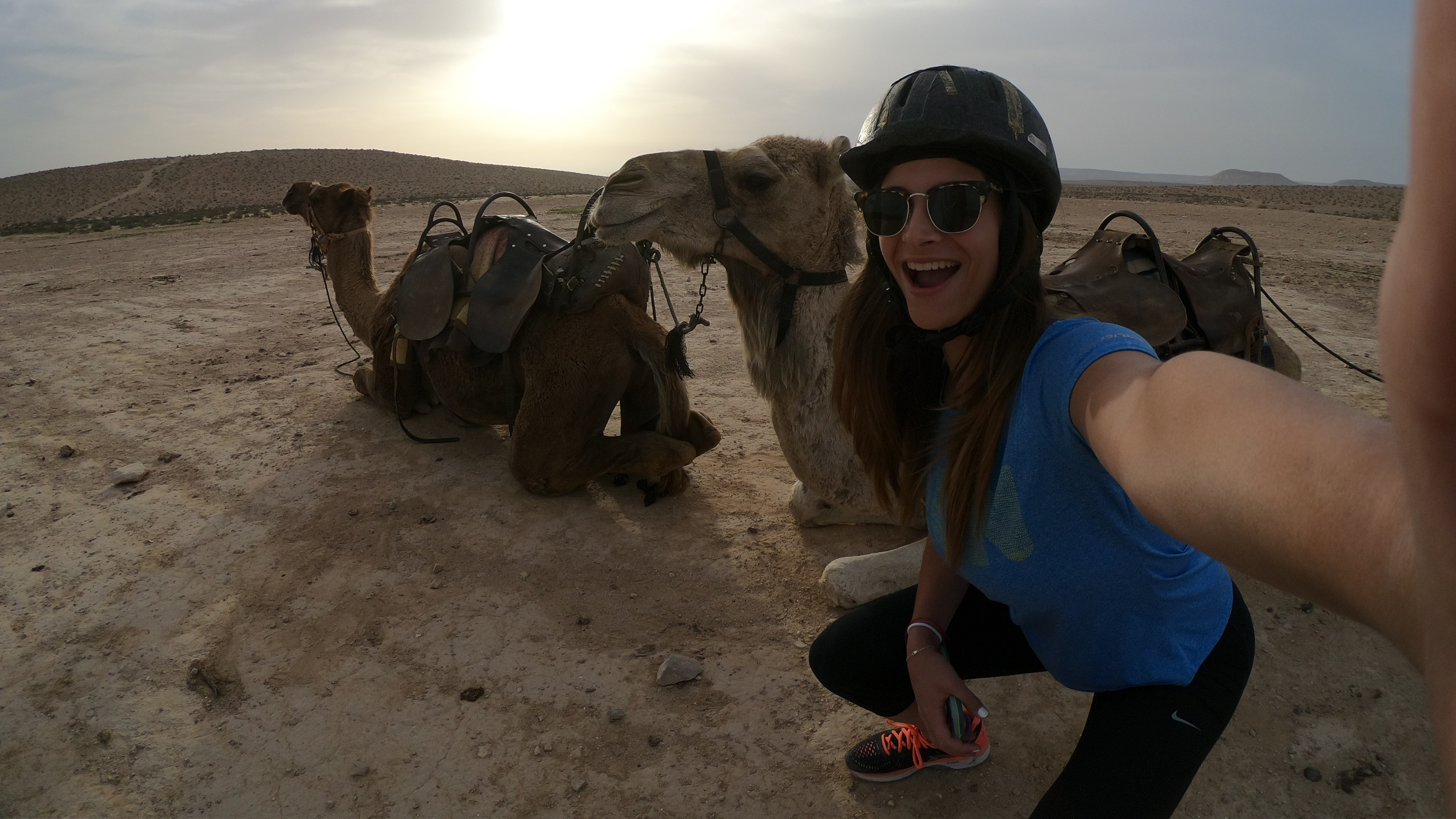