For anyone missing New Orleans right about now, The Yellow House may just be the perfect book for you; it’s filled with a sense of familiarity for any NOLA inhabitant, including recognizable street names, neighborhoods and street musicians in the French Quarter. New Orleans East native and talented storyteller Sarah Broom brilliantly captures the unique history of the Crescent City, including the abundance of challenges her family and black families throughout the city face. This memoir is equal parts an ode to her upbringing and family history (much of which was erased by Hurricane Katrina), and a fascinating commentary on the many divides in New Orleans. I was absolutely enthralled by this book, and would encourage anyone to read it.

The Yellow House begins with the stories of three generations, starting with Sarah’s grandmother Lolo’s early life, followed by her mother’s childhood through her adolescence, and eventually the lives of Sarah and her eleven siblings. Broom expertly develops each “character” with captivating stories and incredible detail. The second part of the memoir sees a recount of the family’s experience with Katrina, particularly the scattering of Sarah’s mother, her siblings, and her grandmother as they escape the Water. The last section of the book follows Sarah’s return to New Orleans as an adult to establish a connection with the city and recapture her family’s lost narrative.

Not only is this a captivating story, but Sarah’s commentary on racial divides in New Orleans and the consistent neglect of Black residents is essential for any New Orleans transplant to grasp. To the outsider’s eye, New Orleans is a city with the happiest people, a place for a good time; everyone is carefree and dances in the street. But how much of this is a facade created for the all-important tourism industry? My favorite quote from the memoir reads: “the mythology of New Orleans…can sometimes suffocate the people who live and suffer under the place’s burden, burying them within laters and layers of signifiers, making it impossible to truly get at what is dysfunctional about the city.”

As a Tulane student, there is certainly an illusion of the city we come to know. It is challenging to escape the Uptown bubble and interact with the rich history that makes New Orleans authentic. Myself included, a trip to New Orleans East (which was predominately affected during Hurricane Katrina) consists of Habitat for Humanity trips to help build houses for a few hours. There is a degree of separation that is exacerbated by Tulane’s inability to bridge the gap between community needs and meaningful service.

I found myself underlining passages and earmarking pages in this memoir, which is something I can’t say happens often. This book hits home in the most important and meaningful way, and is truly a parting gift from my time in New Orleans. 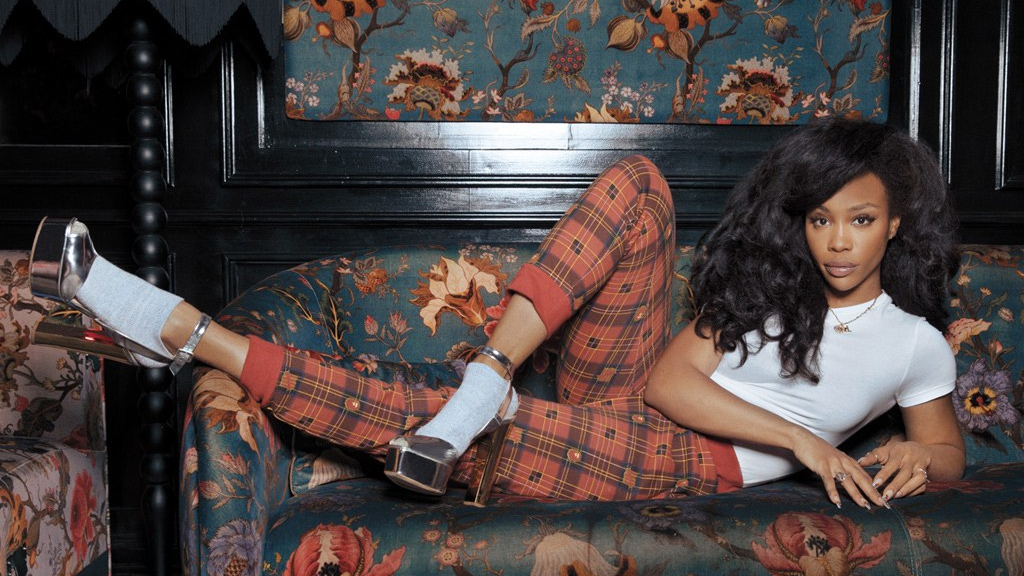 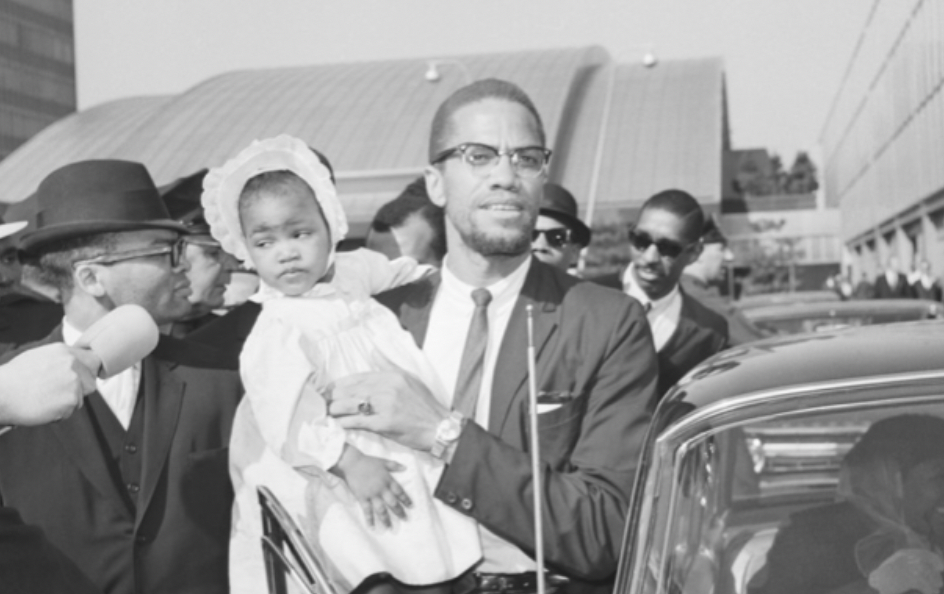