The first inclination of intimacy is the soft yellow light dancing through the gutted hall of the church nestled among the confines of Mid-City, and formerly known as that of St. Rose de Lima. Once your eyes adjust to the darkness, you’ll notice the attendance for the play is low, contrary to what you might expect given its history, despite that fact that the venue itself is relatively small. Nonetheless, a parade of characters continues to trickle in, some who are easily identifiable as regulars, and a few well-dressed staffers pull chairs out from a store room when the influx of people necessitates it.

Crane your neck high and to the left and you’ll be greeted by a grandiose, stylized mural depicting another cast of characters, from men and women dressed in period clothing to a pastor, perhaps searching for his congregation that has long-since relocated. Above the mural is contemporary lettering that refocuses those who may be disoriented by the strange happenings within the former church; “Southern Rep Theatre,” is projected onto the inward-facing facade from a balcony on the other side of the room, whose columns seem to be reaching toward the heavens.

Although thought to be nearly impossible, the lighting dims further throughout most of the theater, save for the blinding spotlights that shift their gaze toward the stage, which is nearly flush with the floor itself. An introductory narration bounces around the walls and off the high ceiling, and as the actors strut on stage upon introduction by our unseen narrator, two things stand out. First, the man you saw carrying stacks of foldable chairs to accommodate for the growing audience, and the woman who struck up a conversation with you in the foyer are both actors in the comedy. Second, as the narrator concludes and the characters enter into dialogue, the folders they are carrying are not props, but scripts, and the actors are reading the story nearly verbatim from the pages on which it was printed, further indication that this may not be an ordinary family soap opera, and not an ordinary cast of characters. From there, the theater launches headlong into a state of controlled chaos.

If you have no expectations for Debauchery!, there is no telling how you might react on account of its uniqueness and variability. If an actor misreads a line or misses a cue, the audience laughs with them when they make a joke of it, or if a description particularly reminiscent of a man in the audience well-acquainted with the actors is read, one of the New Orleanian caricatures on stage might interject with a direct, “I’m looking at you, Mike,” in a gruff, yet endearing voice. And if anyone in the audience is known to be celebrating a birthday, the on-stage family may lead a theaterwide rendition of “Happy Birthday.” The hour-and-a-half-long show certainly isn’t for everyone, and perhaps that accounts for the attendance, but as one review points out, the “resulting laughs are the ultimate barometer of the show’s success as pure, escapist entertainment.” With that in mind, this show is a box office hit.

Now in its eighth season, Debauchery!, written by the acclaimed New Orleans native Pat Bourgeois, is unlike any performance that I have ever seen, and is well worth at least one visit; that being said, the likelihood that one will return to witness the next installment only increases for every showing that is attended. In celebration of the holidays, the 98th (ninety-eighth!) episode of the monthly series, which premieres for the first and last time at the Southern Rep. Theatre on Wednesday, December 12th at 7:30 pm, will not only feature a sweater contest, but is sure to be a performance you won’t want to miss. 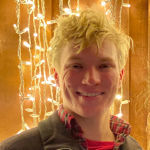 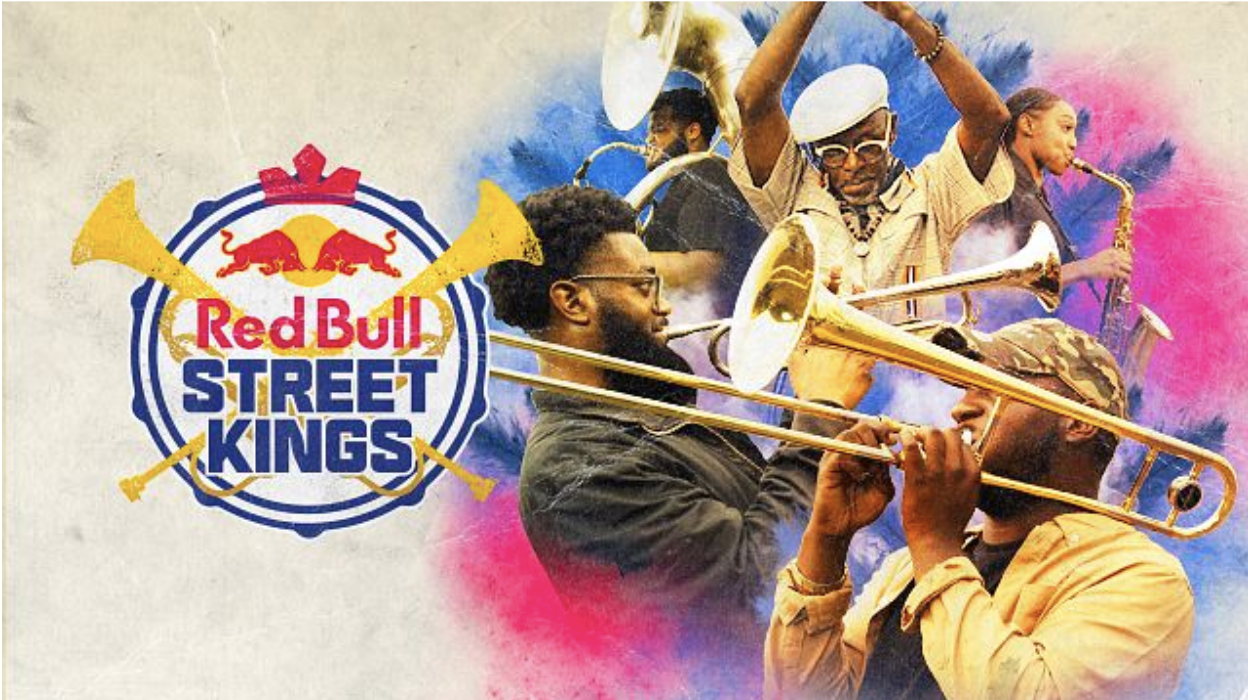 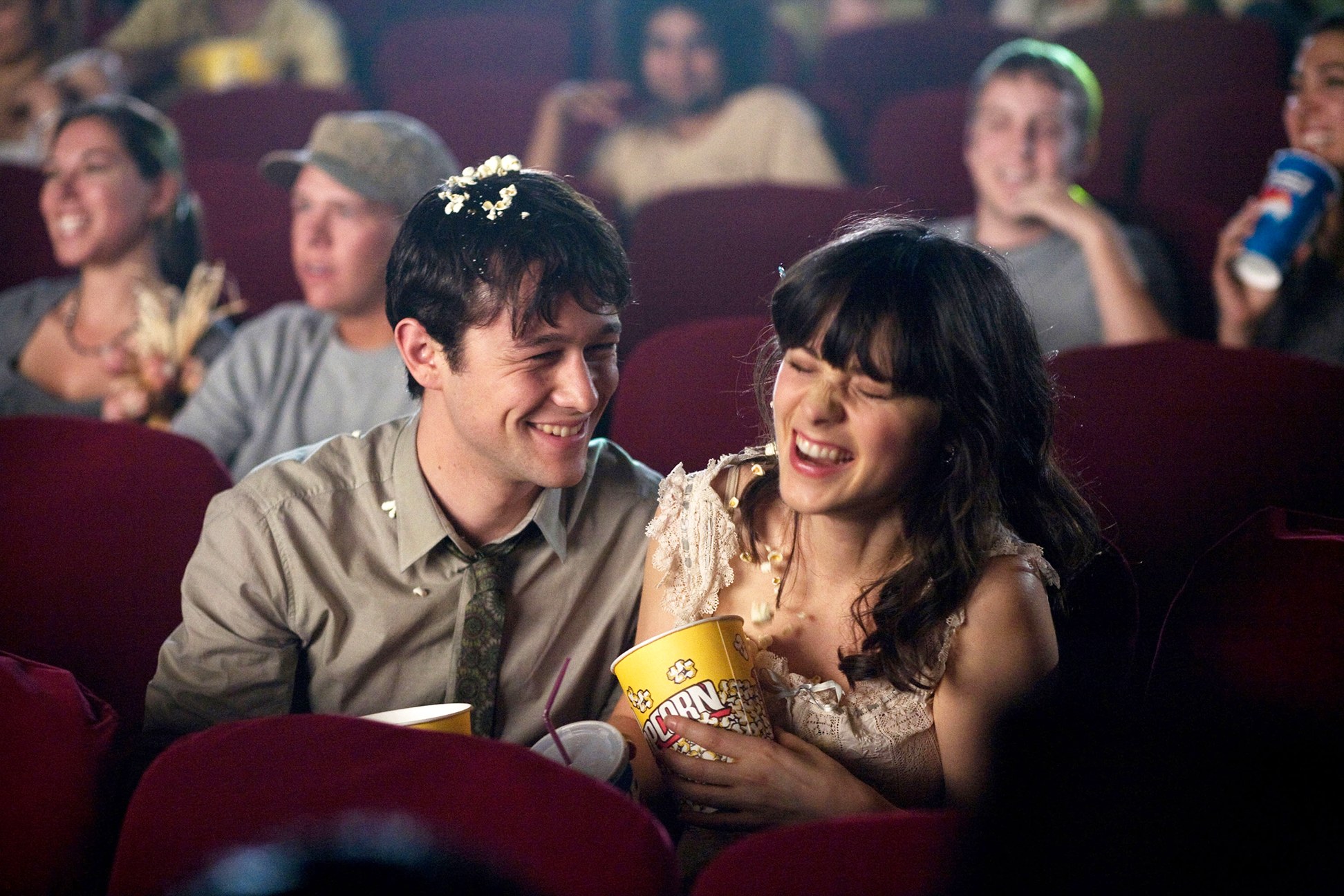