Upon opening my Apple Music, I can’t help but click on Lilith’s Smile under recent downloads before making it to any of my favorite playlists. The catchy alt-rock song has been playing on repeat on my phone since its release on November 22. Olivia Barnes, a sophomore at Tulane University, is the musical mastermind behind her debut single. I sat down with Olivia to learn more about her experience writing and recording her song, Lilith’s Smile.

Olivia began writing music around the age of eight. She recalls filling journals upon journals of “bad songs” imitating her favorite artists’ break-up songs. To this day, she finds songwriting to be a great stress reliever and says that it is a therapeutic way to communicate her thoughts and feelings, especially when it comes to boys: “I put pen to paper, baby” Olivia joked, taking a page right out of Taylor Swift’s playbook, which makes sense since she is one of her biggest influences. Added to that list are Tyler Childers, the Grateful Dead, Leon Bridges, King Princess, Miranda Lambert, Citizen Cope, the Red Hot Chili Peppers, and the Arctic Monkeys. This Georgian native is a self-described evolving artist and describes her own sound as a mix of classic rock and modern alternative music, with a little southern Americana tossed in.

Olivia’s process starts with a feeling which guides her songwriting. She plays around with a chord progression to align with the feeling driving the songwriting process. Lastly, Olivia writes the lyrics to the chord progression. For Lilith’s Smile, Olivia wrote the song in April and kept it private until June, when she showed her guitar instructor, Eric Stallings. As they played around with different strumming patterns and chord progressions, Olivia realized that the song had potential. Stallings realized this too and proposed she record and release the song as her first-ever single. The two worked together and recorded it. Stallings produced it from June to August at Groove Studio. Olivia heard her song for the first time at Madison Records after being sent home from Tulane during Hurricane Ida. Upon hearing the song for the first time in the studio, Olivia said she “felt like everything [she] had worked towards finally paid off. It was very satisfying, [she] felt like [she] finally found [her] style.” The song was ready by October, but the cover photos took more time than Olivia originally expected. Luckily, she had her close friends by her side helping her to promote the song on social media and take photos for the cover. She explained that working with friends allowed her to be honest, making the whole process feel more original and genuine.

New Orleans is a hotbed of live music: on any given night, you can walk through any number of bars and find every type of music. Olivia expressed her interest in breaking into the New Orleans music scene in the near future. She explained, “Playing live is such an adrenaline rush. It’s definitely terrifying to some capacity but it’s such a rewarding experience. I love it!” Hopefully, we will be seeing Olivia take over Frenchmen or Tchoupitoulas in the near future!

Olivia is currently working on her first EP which she will release in 2022. All of the songs are already in production at a studio in New Orleans. Olivia’s experience in releasing her first single has given her confidence as she works toward completing her first full album. So far, Olivia has received positive feedback on Lilith’s Smile with over 2,500 monthly streams on Spotify. The song is available on all streaming platforms! 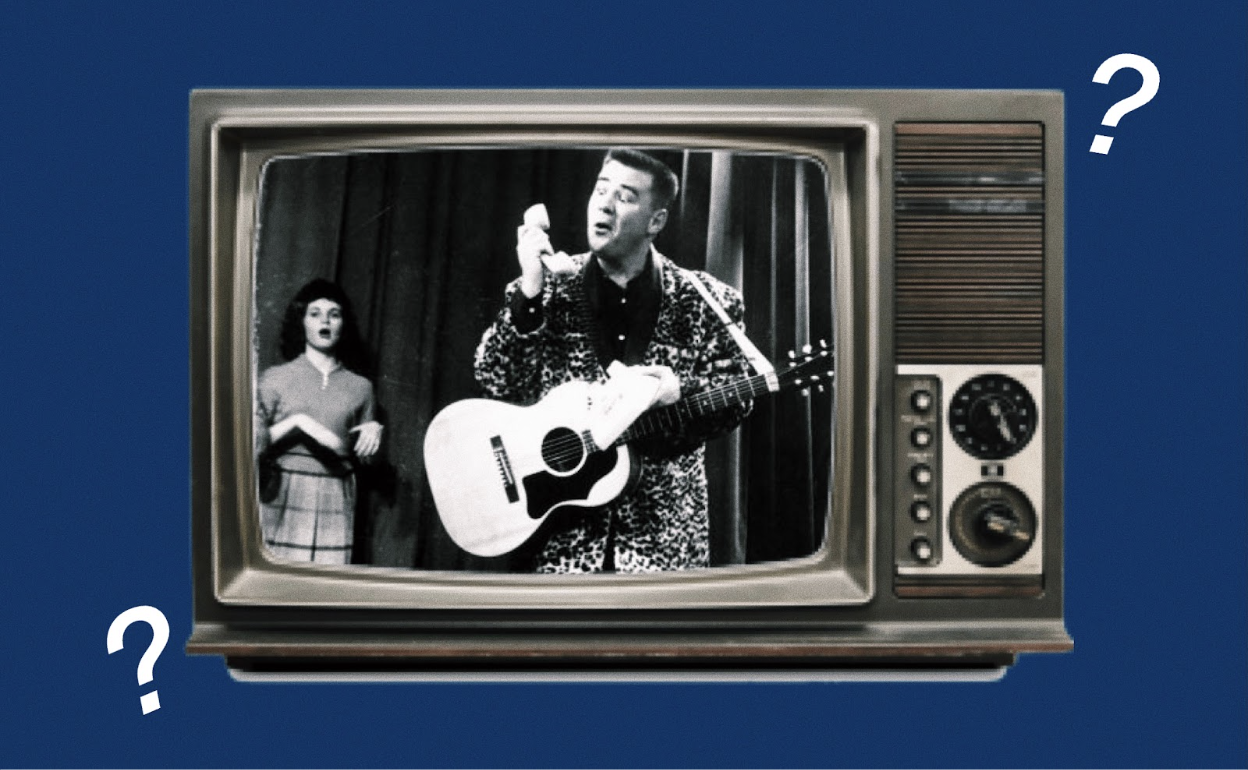 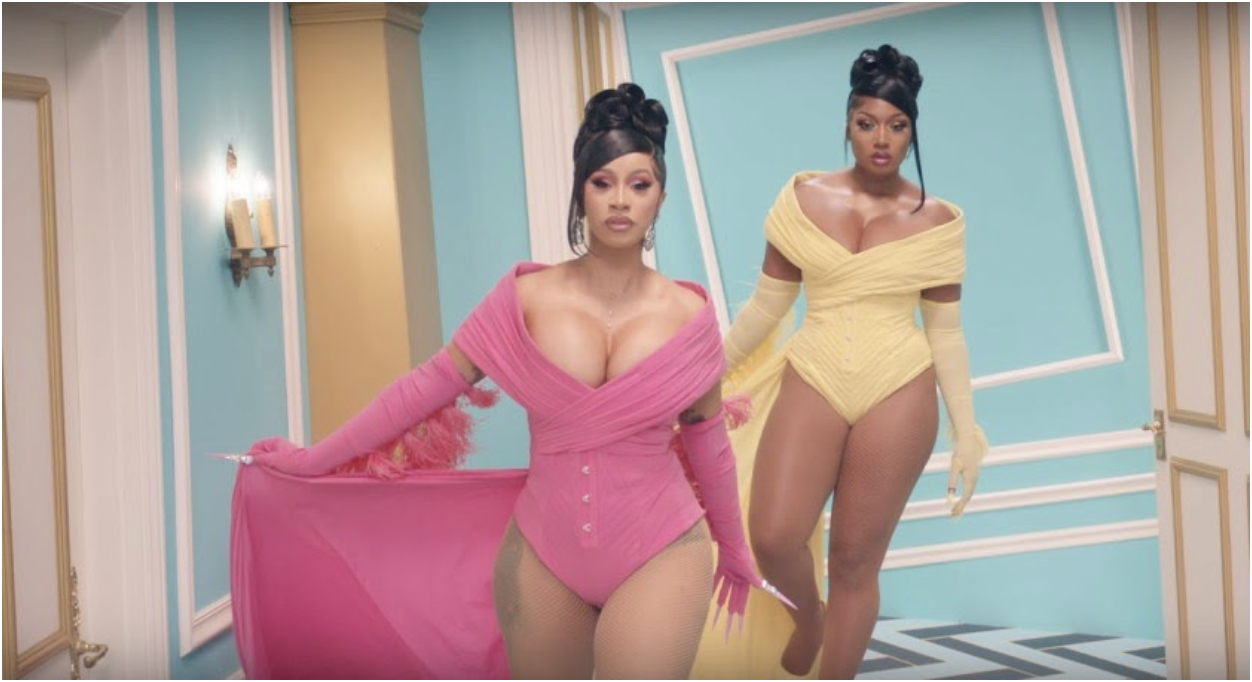