When listening to Tyler, The Creator’s critically acclaimed album Flower Boy, one of the voices that stands out is that of Alex O’Connor, who landed vocal credits on three of the album’s fourteen songs (“Foreword”, “Boredom”, and “Garden Shed”). O’Connor’s intriguing presence on Flower Boy reminded me of how the obscure Joe Fox shaped much of A$AP Rocky’s At.Long.Last.A$AP album. O’Connor, who goes by the moniker Rex Orange County, dropped an album in April, Apricot Princess, which had completely flown under my radar. With only ten tracks that total up to 40 minutes, Apricot Princess is a seamless album that is a perfect soundtrack to keep on repeat while studying. While I enjoyed many of the songs on the album, none stuck out to me quite like “4 Seasons”.

Situated smack dab in the middle of the album, “4 Seasons” is the album’s longest song and serves as the project’s magnum opus. The song’s composition mimics the four unique seasons of the year by going through many different movements. In the song’s first movement, Rex longs for companionship; this longing is evident in both his lyrical content and singing style, stretching out many of his notes in this verse. The next movement presents a sudden shift to a talk-rap fashion over an organ and bass. The simplicity of the background and lack of percussion not only emphasizes his lyrics, but also makes Rex sound quirkier.

As Rex ends this verse, the addition of a steady drum track brings a sense of stability, consistent with his lyrical path of finding a companion and settling down. The song then crescendos and inserts in a futuristic synth to the instrumental backdrop. In the next section, the background music subsides and a delicate piano serves as the lone instrument to back Rex’s vocals. This vulnerable moment breaks the song down before building it up again into a cacophonous mix. Rex existentially preaches before returning to the piano. The song’s composition, mirroring the passing of four seasons, is a long journey with many twists and turns. The instrumental backdrop consistently rises to its loudest and most chaotic before abruptly returning to a much simpler, quieter position. The intertwining of the song’s central theme, Rex’s vocals, and the instrumental composition makes Rex Orange County’s “4 Seasons” not only a deep listen, but one worthy of appreciation.

While you won’t hear it at your next pregame, Rex Orange County’s “4 Seasons” is a solitudinous odyssey through the unstable lens of a teenager, unsure of his place in the world. Like this song, the rollercoaster of life has many ups and downs. What’s most important though is riding the ride and enjoying the journey. 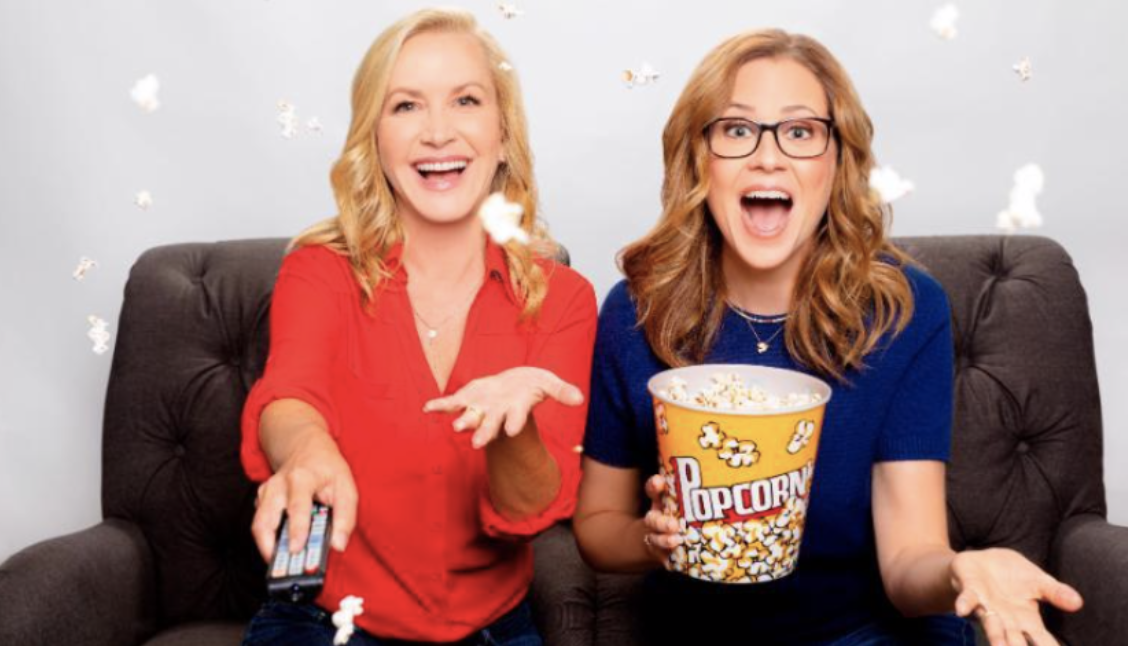