This summer, I saw a lot of movies. My favorites, in no particular order, were: Eighth Grade, Mission Impossible: Fallout, and Blindspotting. Eighth Grade is an emotional coming-of-age film that found heart and humor in the cringiest moments. Mission Impossible is an action-packed feast for the senses, a truly fun theatrical experience. And then Blindspotting…what even is it?

Blindspotting is a dark comedy that tackles gentrification, friendship, and race relations in modern Oakland. Written by and starring Daveed Diggs and Rafael Casal as Collin and Miles, the two use their monologue-rapping chops (which Diggs heavily utilized in “Hamilton”) to sporadically display their innermost thoughts, sometimes fun and other times dark. The funny moments have you clutching at your sides while the darker moments strike your heart. It exists somewhere between Sorry to Bother You and BlacKkKlansman, but comes across as much more genuine, realistic, and powerful.

Much of the soundtrack is also performed by Casal and Diggs. Six of the eight songs feature Casal and seven of the eight songs feature Diggs. I am a fan of Diggs’ experimental rap group “Clipping,” especially their eponymous album “clppng,” so I was very interested in listening to the soundtrack. No track quite jumped out at me like “Something in the Water” by Daveed Diggs and Emmy Raver-Lampmann.

While a track like “Not A Game” with E-40 has a very contemporary west coast bounce to it, “Something in the Water” is an introspective, paranoid look at the world around us. The song is devoid of any radio or popular elements. Instead, it forces listeners to reflect on the world around them. The beat begins with simple chords and over time becomes more convoluted. Trippy elements coming from more electronic and dubstep influences are brought in to portray the chaos of the world around Collin, but Diggs is the main vocal performer on the song. Using parallelism, he begins each of his verses with the phrase “Something in the Water.” The first verses open with a calm demeanor before becoming more paranoid as Diggs changes his flows to a faster style, closer to the almost robotic flow he uses with the experimental group Clipping. His final recitation of the phrase “Something in the Water,” however, sounds concerned and almost as if he is trying to speak out. His lyrical content mimics the themes of the movie, making the song feel as it is from Collin’s point of view.

On the chorus, Diggs sings about reflecting on “the desert we’ve made.” His singing style sounds almost hopeless. He sounds devoid of confidence, bearing his soul to the listener. Emmy Raver-Lampmann, who performed in Hamilton during the U.S. tour, steps in during the chorus’ second appearance to provide background vocals, sounding almost like Diggs’ guardian angel affirming his musings. The last chorus is performed by Diggs solo as the beat fades out. His depressed voice shines as everything else fades out, showing that no matter the change in time or issue at hand, the hopelessness from his identity remains.

Overall, Blindspotting is an excellent movie, and its soundtrack only serves to reaffirm how well-done the movie is. It is clear that Diggs and Casal have a message they want to convey and hope that the industry will no longer be blind to them. 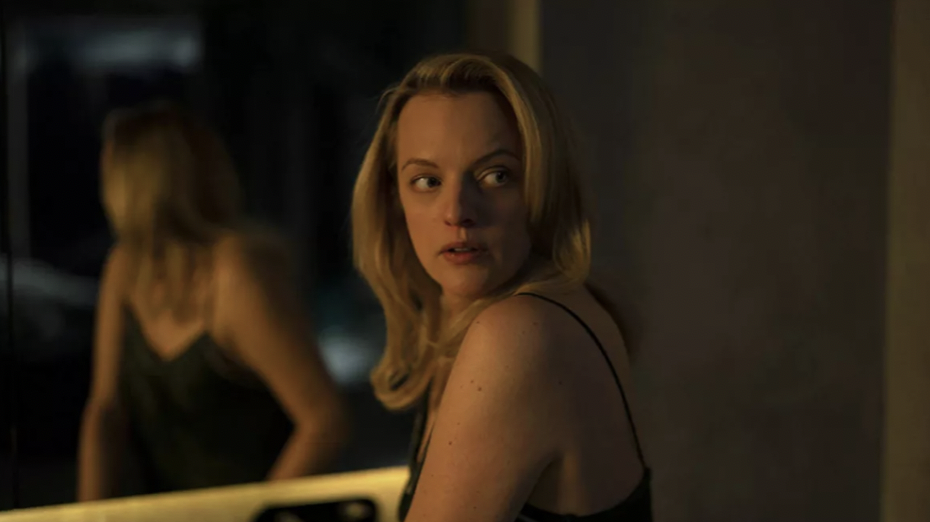 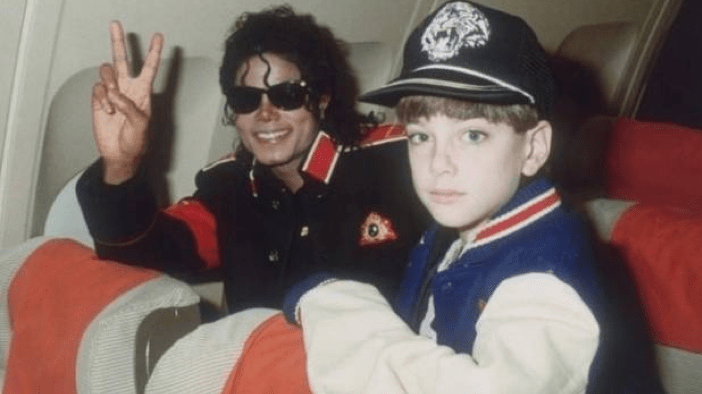