It is absolutely essential for a musician to establish a unique artistic voice. It’s what lets us differentiate someone like Playboi Carti from someone like YBN Cordae. Sure, they both exist in the hip-hop/rap genre, but their sounds are polar opposites. Creating your own impact is difficult but necessary.

For Elliot Moss, this proves to be a somewhat daunting task. His singing voice often sounds indistinguishable from either James Blake or Bon Iver’s Justin Vernon. His lack of a unique voice in the landscape is most likely holding him back from becoming more of a household name. Still, some of his previous standout tracks like “99,” “Closedloop,” “Highspeeds,” and “Slip” led his newest album to be one of my most anticipated projects of 2020.

Thankfully, Elliot Moss did not disappoint. A Change in Diet consists of eleven songs and has a runtime of around forty minutes. Throughout the album, one constant musical theme persists: patience. His focus on channeling an emotion rather than creating urgent must-listen moments makes the project seem to stop time. In that moment, it’s just you and the music. Moss will never rush to the climaxes and you won’t want to either.

One of Moss’s most gifted skills as a songwriter is how he evolves a song from point A to point B in a subtle yet meaningful way. For example, one of the album’s singles “Silver + Gold” begins in an incredibly hollow and minimalist fashion. The chorus, on the other hand, is a mesmerizing descent into a dizzying madness. It’s a beautiful way to display a conflicting duality of feeling.

Unfortunately, the importance of patience is also shown in the track listing. The beginning of the introduction, “July 4,” is almost unlistenable, even if the song progresses nicely and becomes more bearable by the end. Something similar can be said of the next track, “Off by One.” Your patience is important if you want to get to the more interesting tracks like the flawless winter beauty that is “Rabbit Roads.”

The entire album comes to a head on its final song, “A Change in Diner.” It is a dreamy folk ballad that is more stripped-down than some of the wilder songs like “July 4” but more engaging than tracks like “In the Same Place.” It’s a fitting and soothing end to the project.

It would be easy enough to dismiss Moss as “James Fake” or “Non Iver.” This album does nothing to dissuade that. “Dogcatcher” could easily appear on Bon Iver’s 22, A Million and “Bodyintoshapes” could seem at first like a remix to a James Blake b-side. Even vocal similarities to Until the Ribbon Breaks on “Untroubled Minds” or songwriting similarities to Father John Misty on “A Change in Diner” are unmissable.

Yet, Elliot Moss is not a sound stealer. The way he wallows in a state of feelings while progressing a song forward is nothing short of remarkable. His ability honestly makes writing this review difficult. The power of a song like “Rabbit Roads” speaks for itself rather than needing someone else to speak about it. While he might not be the loudest voice in the room, he is one that you can’t afford to miss.

My favorite tracks: “Smile in the Rain,” “Bodyintoshapes” “Untroubled Minds,” “Rabbit Roads,” “Silver + Gold” and “A Change in Diner” 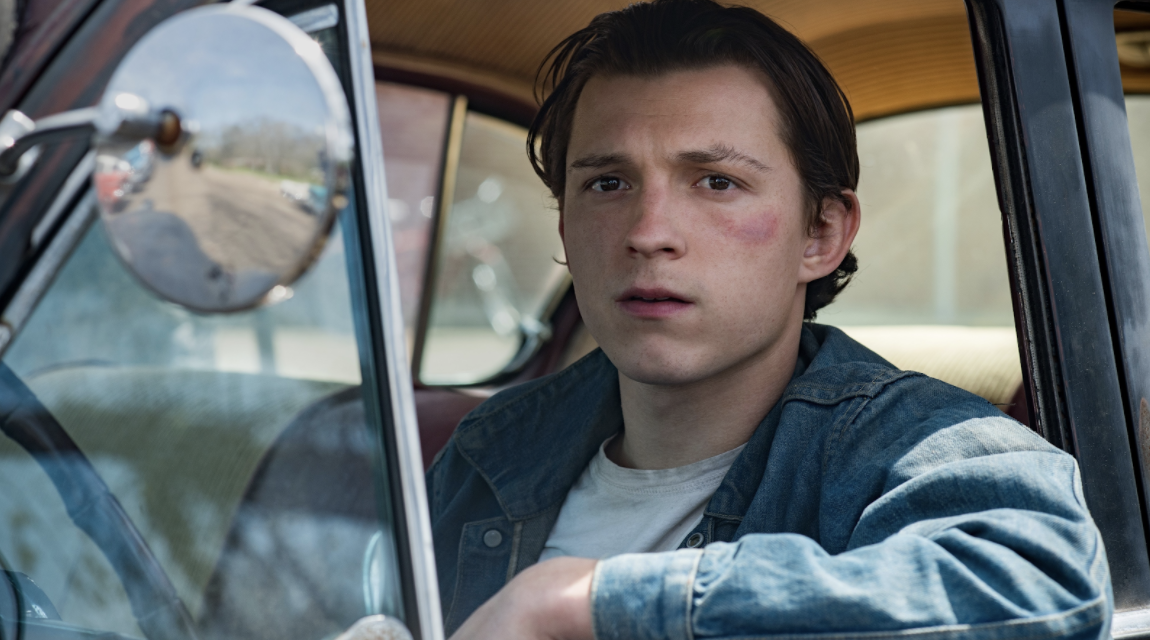 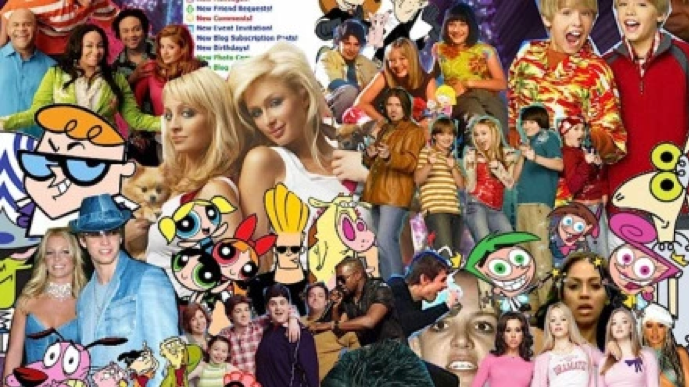