A couple of days ago, I watched the entire first two seasons of the NBC show “The Good Place” in a day and a half. The day after that, I watched the entire second season of “Big Mouth” in one sitting. These two incidents are far from the only binge-heavy days I’ve had. During the summer, I watched the entire three seasons of “Mr. Robot” in four days, while also working a 9-6 job. The list of shows that I have absorbed in a similar manner goes on and on. While this behavior might be considered by some to be gluttonous, many other young adults follow a similar viewing pattern.

The rise of streaming services like Netflix, Hulu, HBO Go, and Amazon Prime has only made this lifestyle more accessible. These services offer a plethora of shows and movies at the touch of a button, in a way that would have been unimaginable 25 years ago. There are three main types of shows to binge-watch: anthological comedies, serialized comedies, and dramas.

One of the most common dramas to binge-watch is HBO’s “Game of Thrones.” I, for example, binge-watched the show’s first five seasons. There are many reasons why one would want to binge GOT. The best reason is that binging is the easiest way to follow the convoluted story. With so many moving plotlines and complicated names, it can be difficult to remember everything that’s going on. However, when binging a drama like “Game of Thrones,” you may underappreciate some of the cinematic brilliance that occurs during each episode. I felt a similar way while watching “Breaking Bad” and “Mr. Robot,” understanding how good the show is but struggling to feel “wowed” by each episode. That’s why I recommend periodically watching dramas in 1-3 episode sittings. This will keep you understanding the story while leaving you wanting more at the end of each viewing and staying shy of franchise fatigue.

A serialized comedy differentiates itself from an anthological comedy due to a storyline that does not end when an episode ends. This means that understanding each episode’s storyline relies on knowing what happens in the last episode, often using an entire season to establish a story arc. Examples of this include: “Barry,” “Silicon Valley,” “Bojack Horseman,” and “Dirk Gently’s Holistic Detective Agency.” For “Bojack Horseman,” I have enjoyed binge-watching the show and rewatching episodes that I like the most at a later date. For “Barry” however, I watched one episode a week as it aired on HBO. This made me appreciate each moment in the short 8-episode first season, as well as making the cliffhangers that much more suspenseful. For “Dirk Gently’s Holistic Detective Agency,” I am watching the show periodically in two-episode doses. The show is too addictive to simply watch one episode at a time, but requires too much attention to detail to binge in one sitting. Ultimately, this style of television is a toss-up. Some shows should be straight up binged and others should be watched at a more leisurely pace; the choice is yours.

So the consensus is:

Anthological Comedies: Binge Your Heart Out

Serialized Comedies: Toss-Up. Choose at your own risk. 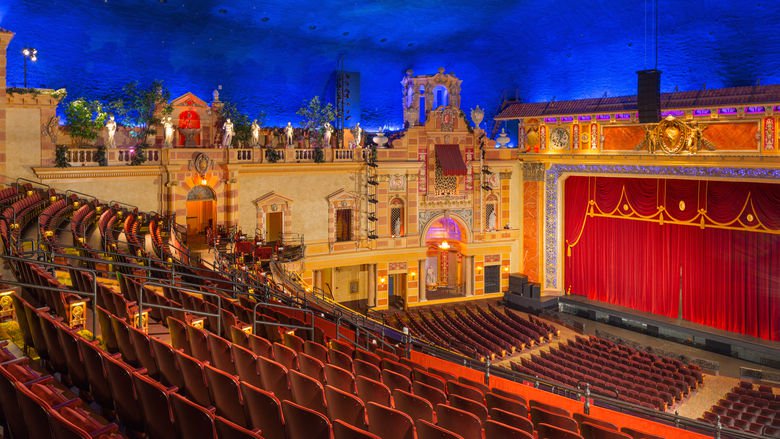 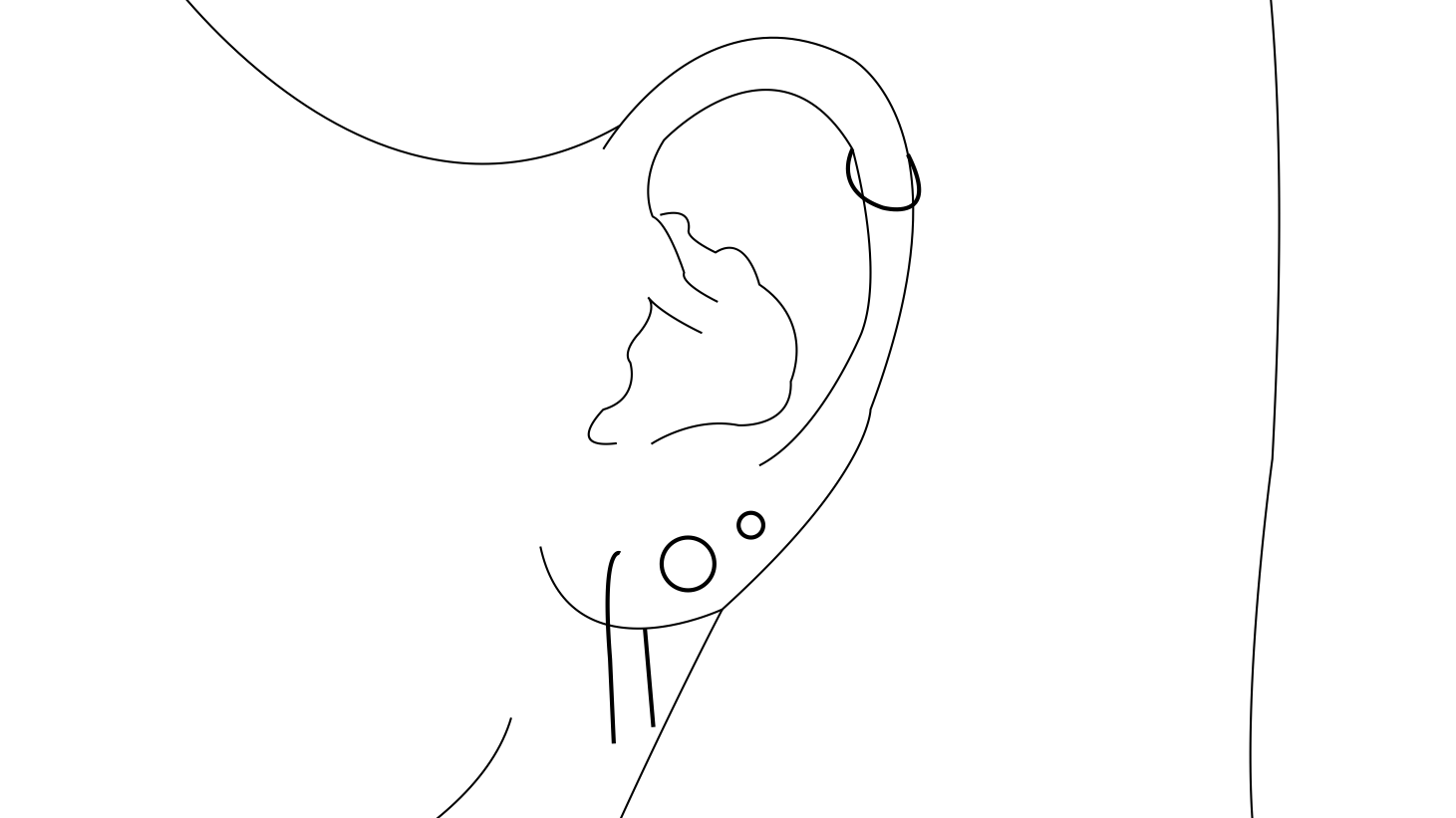 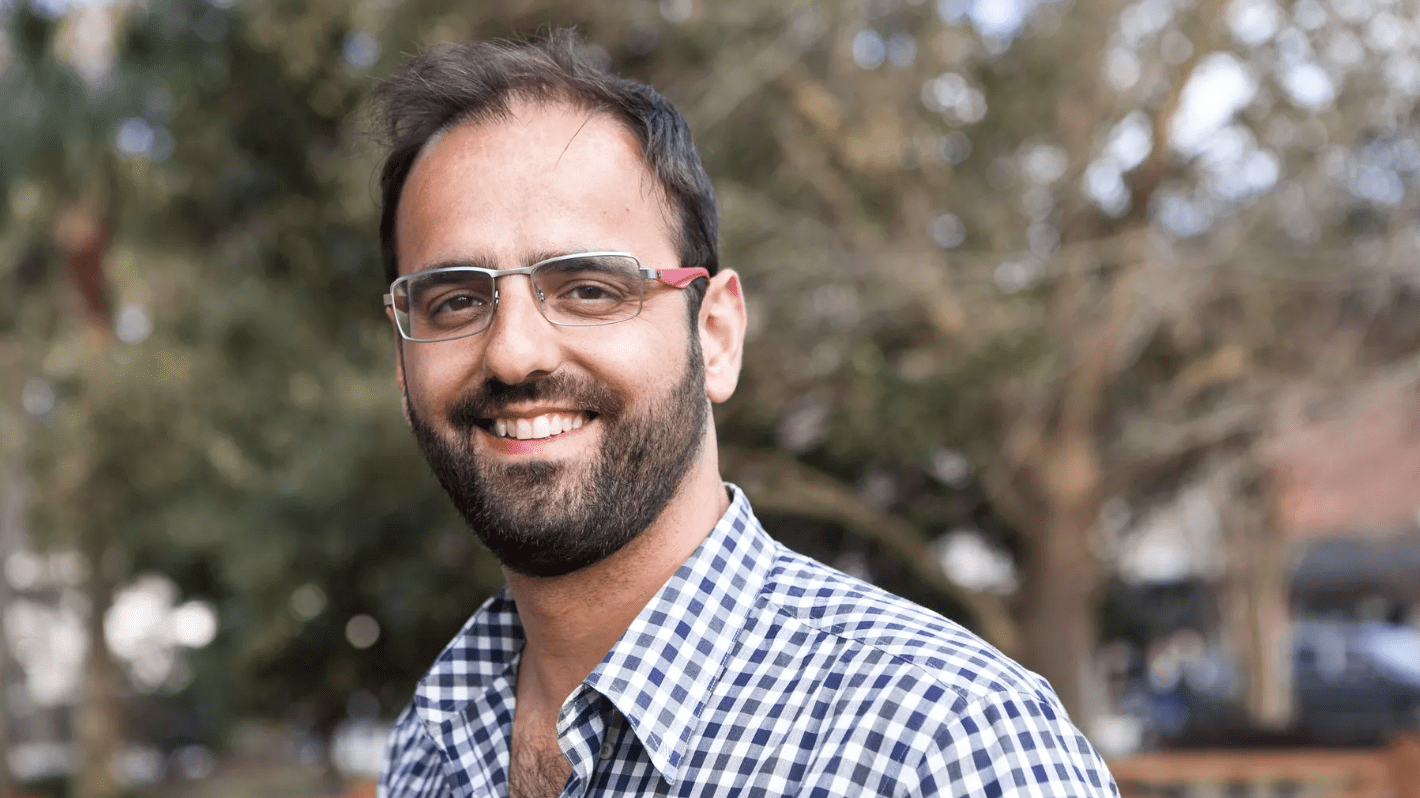