With today’s viral culture, it is hard to differentiate between one-off fads and long-term potential. The easiest way to monitor this potential, for musicians, is by looking at an artist’s growth. A good artist grows by keeping their old style while experimenting with different styles and incorporating both old and new elements to create something timeless.

For Atlanta rap duo EARTHGANG, Royalty, the third EP in their trilogy that follows Rags and Robots, shows incredible growth. Each song on their newest EP, released on February 23rd, has a breezy mellow vibe while the two rappers, Doctur Dot and Johnny Venus, flex their abilities as MC’s by experimenting with different vocal stylings and flows to deliver an incomparable wave that is unlike any other artist. No song on the EP stands out as much as the project’s opening track, “Cocktail,” which proves that they are “the latest phenomenon you should be hip to.”

“Cocktail” begins with a jazzy introduction by a solo saxophone, backed by a softly pulsing futuristic wave. Doctur Dot then begins rapping over a distant percussive drum for four bars before the 808 drum drops. This lets Doctur Dot hop all over the bars without being bound to a drum beat. By beginning his verse before the 808, Doctur Dot establishes a slightly disorganized, but consistently on-beat flow. Rather than staying in the bars, he uses a run-on style to create internal rhyme schemes and seemingly hypnotize listeners in a manner similar to Chance the Rapper on “Chain Smoker.” Here, he is spitting hard and fast, but the smooth instrumental makes it seem easy, so the wavy, smoky vibe stays.

The song’s chorus, unlike many other modern rap songs, disregards the use of clever lyricism. Instead, the chorus is mainly just the horn section, with trumpets and other brass instruments rather than just the saxophone, with slight background vocals serving only to highlight the horns. This lets listeners do what Venus later describes as “getting lost in the melodies.”

Venus begins his verse similarly to Doctur Dot, without the use of 808. He drops his first quotable abstract metaphor, a trait which Venus is known for before the drums even begin when he says “Will Smith with the kill switch.” Unlike Doctur Dot, Venus has a much cleaner flow. He stays a little bit closer to the beat and uses a more predictable flow that makes it easy to zone out and listen. The saxophone hits are used to punctuate his bars.

The song then ends similar to how it began, with a saxophone freestyling. This time, the saxophone has an 808 drum backing it. Here, the listener can hear the song’s evolution. What began with just a smooth sax, is now a chill banger. The fusion of hip-hop, futurism, and soul throughout the song is incredible. While EARTHGANG’s name denotes their relation to the planet we live on, their style is out of this world.

Other favorites from Royalty: “Off the Lot (feat. Mereba)” and “Build” 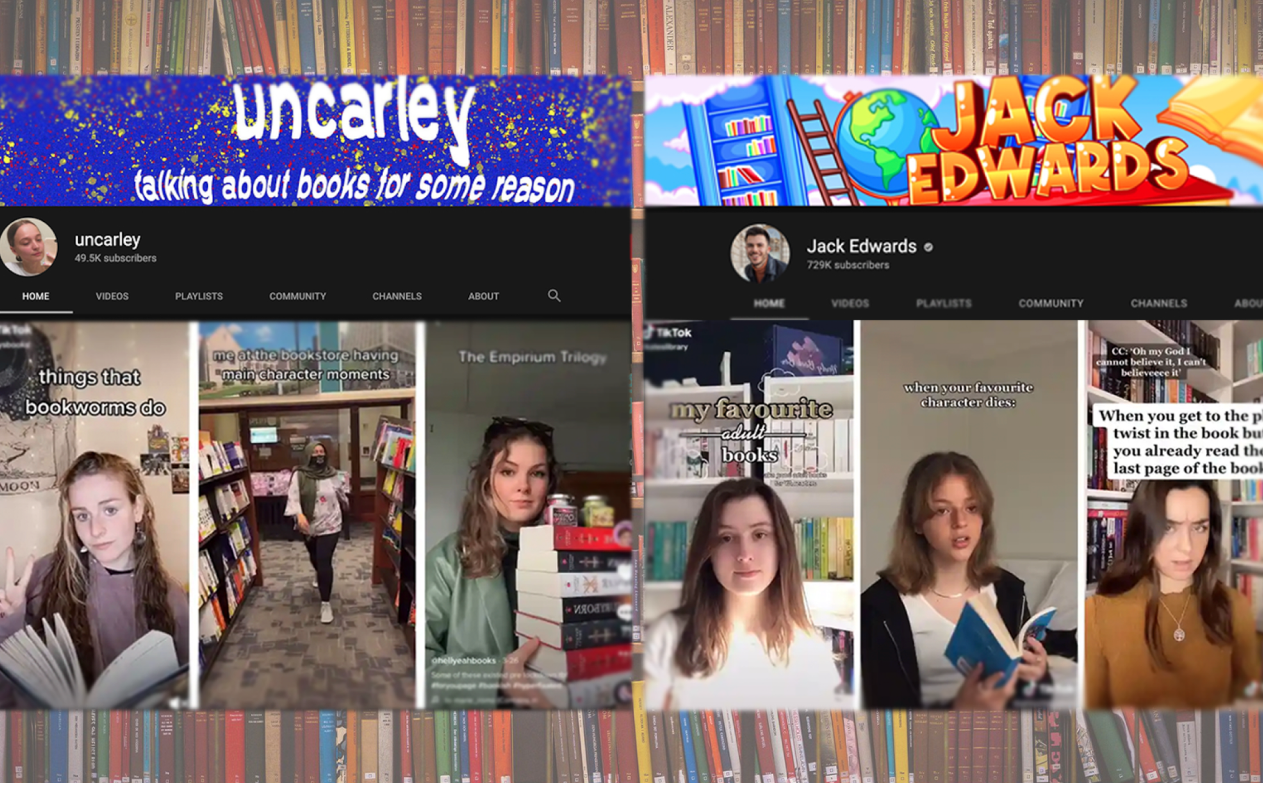 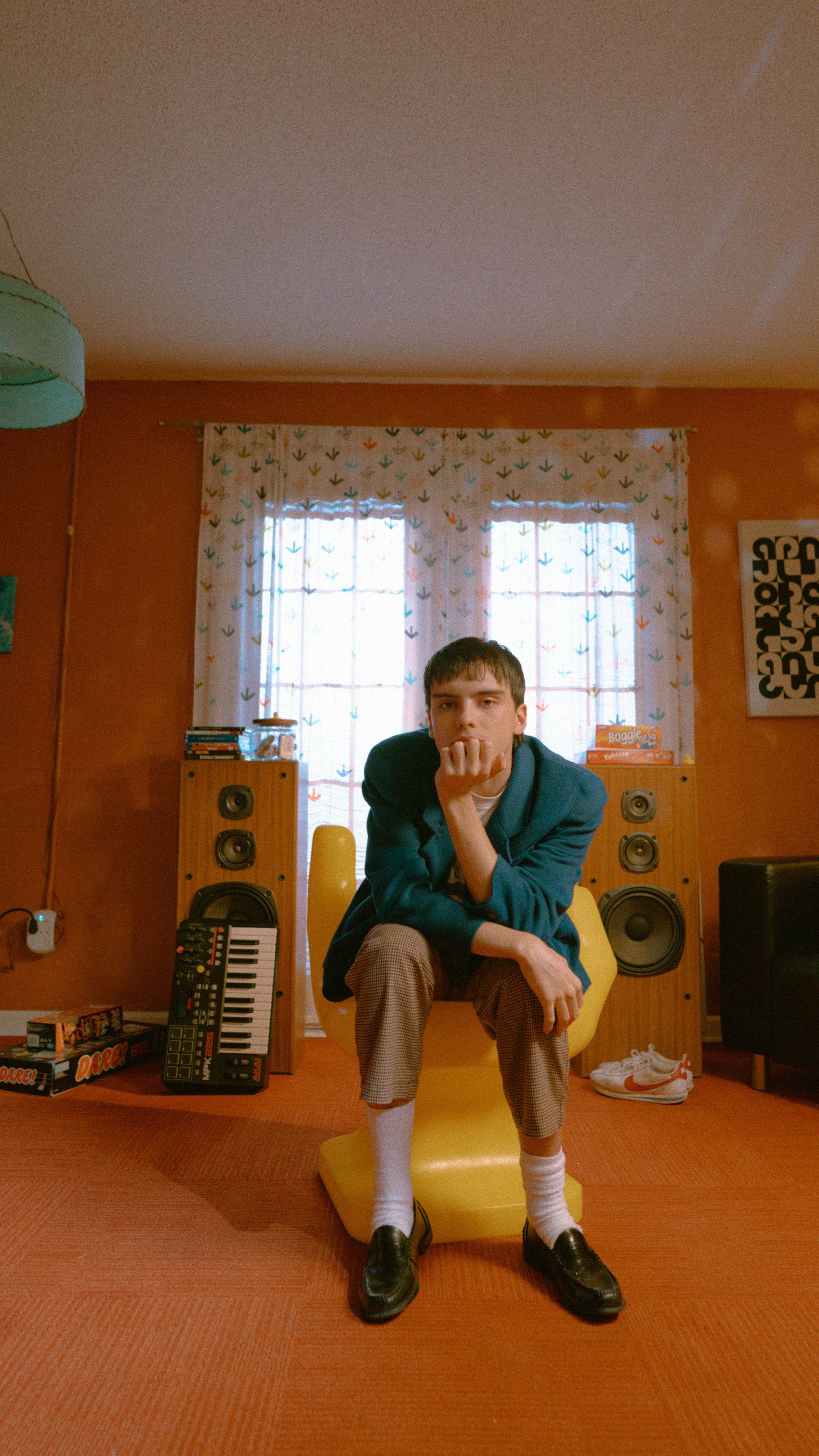