One of the downfalls of HQ is that it experiences many technical issues, most likely based on the number of users it attracts, as well as mechanical programming of the app. For example, the host, Scott Rogowsky is often left standing in front of a blank screen, trying to kill time until the questions load again. Another downfall is that the app hardly makes any money. They currently spend all of their revenue on cash prizes and hosting costs.

To save them from these downfalls and help their app grow, HQ recently made a partnership with Warner Brothers. This deal, worth $3 million, includes HQ promoting several movies on their platform, beginning with Ready Player One by Steven Spielberg. The app will ask questions that pertain to the movie and play a trailer during the game. The merging of this movie and game are unique because Ready Player One is about users competing in a virtual-reality world to inherit a fortune, not wildly dissimilar from HQ’s format.

The most exciting component of this specific themed game, however, was the cash prize. It was $250,000 split amongst its winners, while the highest cash prize prior to this was only $50,000. This is indicative of the magnitude of the benefit that sponsorships can bring to the app, and causes the already cult-ish game to heighten its user loyalty. The influx of users is sure to increase their reach and reputation, bringing in even larger advertisers and helping their brand survive.

In addition to Warner Brothers, Nike has also became a sponsor of HQ recently. On March 26th, Nike sponsored a game on HQ to promote its new Air Max sneaker line. The recent developments of deals with HQ have led to its technical improvement, a large increase in users, and a major influx of money for the company. Start playing if you haven’t yet because the experience is only getting better. 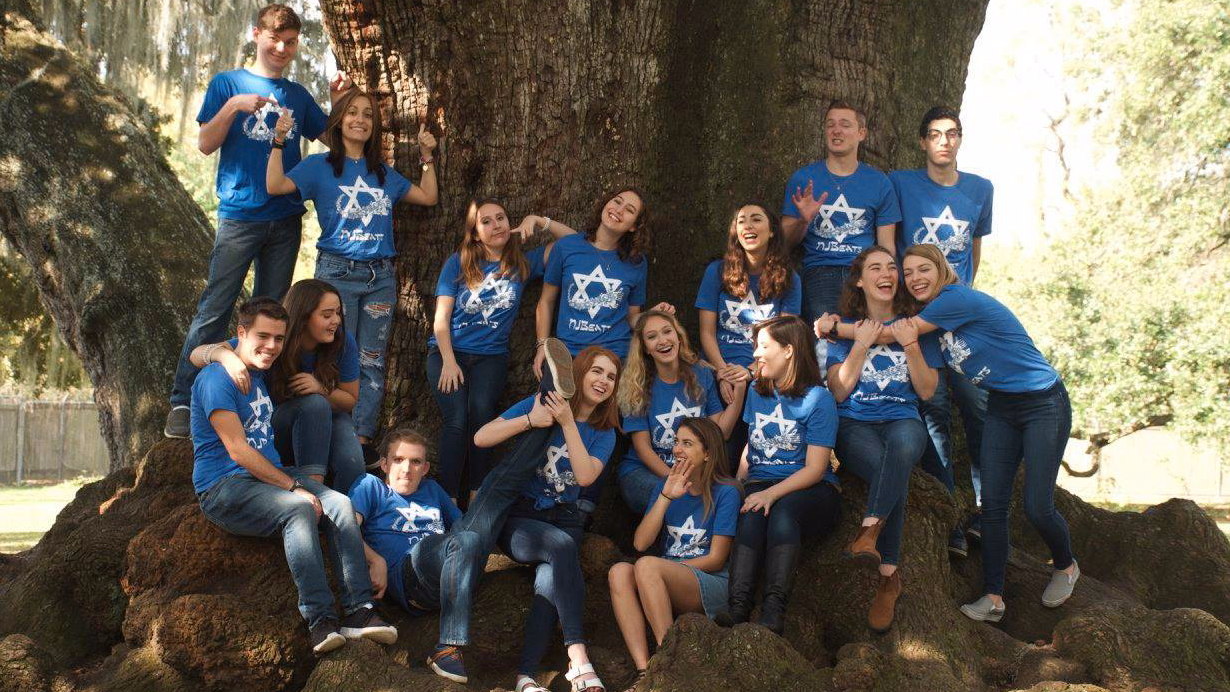 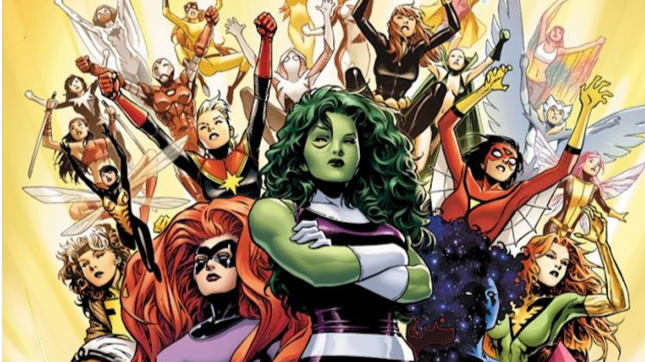