Masego, otherwise known as Micah Davis, hails from Jamaica but his roots bring him back to South Africa. In Tswana, one of South Africa’s many national languages, Masego means blessing. He coined his unique music style as “TrapHouseJazz” or “Emotion,” which some people may feel puzzled to try to understand. The exact style of his music is inherently difficult to describe, as many may find it to sound more like R&B/rap with soul. His greatest influences over time have been from the gospel church, as well as artists such as Andre 3000 and John P. Kee.

If you’ve never heard his song “Tadow,” I highly suggest you listen to it now to give you a picture of who Masego is. When I first heard this song, I was immediately hooked. I loved the smooth jazzy beat with a slow melody ending perfectly with an easygoing rap verse to tie it all together. When I showed it to friends, people were oftentimes quick to either push it to the side as “elevator music” or completely fall in love with it the way that I did.

Masego is bringing back a slow jazz style that people in the millennial hip-hop and pop generation may not feel a connection with. One may not even remember the last time they listened to a classic jazz song, but after hearing Masego’s new album entitled Lady Lady, a listener may find themselves enamored.

Not only is the album exquisite in sound, but the individual songs also hold a powerful meaning in his life. He toggles with the side of him that is a wide-eyed, hopeless romantic and the side that is more egotistical and materialistic, a result of his success in the music industry. The album has also been regarded as a “meditation on strong women,” like his lovers over time, and those who have yet to come into his life.

As a performer, Masego is apparently a must-see. Tulane Junior Max Whetstone describes his recent November 2nd New Orleans show as having a lively crowd, and an energetic vibe with Masego himself impressively switching between singing, rapping, saxophone, drums, bass, and guitar. He taught himself all of these instruments in high school, saxophone allegedly to impress one of his teachers.

The artist has come a long way since releasing his music on SoundCloud for a small handful of listeners. His sound and lyrics have fully found themselves and been entirely flushed out in Lady Lady, and his work is sure to only become more dynamic and creative. To start getting a hold on this new album, I highly suggest listening to the songs “Tadow,” “Lavish Lullaby,” “Prone” and “Queen Tings.” These songs will give you a well-rounded taste of Masego’s limitless talent, passion, and uniqueness. Very few modern artists are capable of taking such an interesting spin on a classic style and succeeding, which is what makes Masego stand out. Watch out for his upcoming tour and don’t miss the chance to watch him perform if it comes your way. 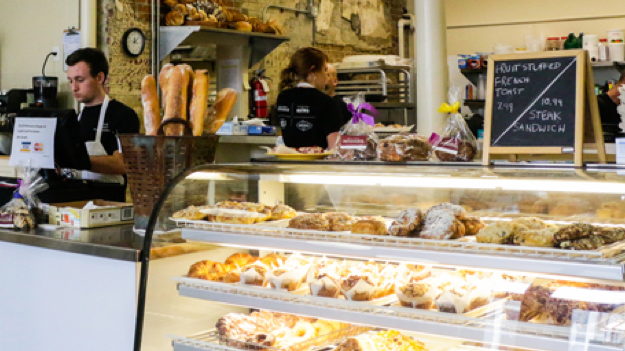 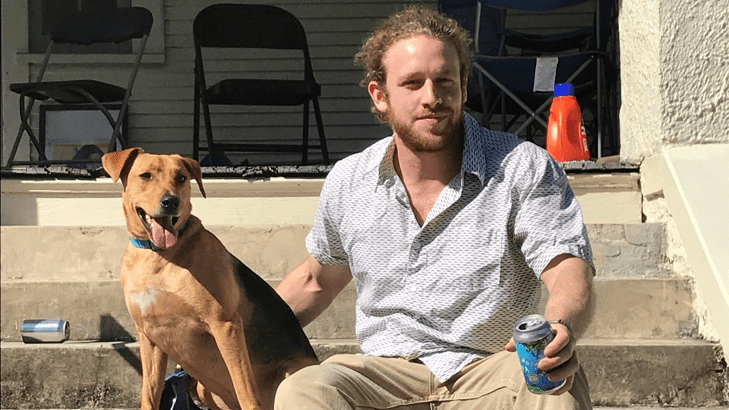 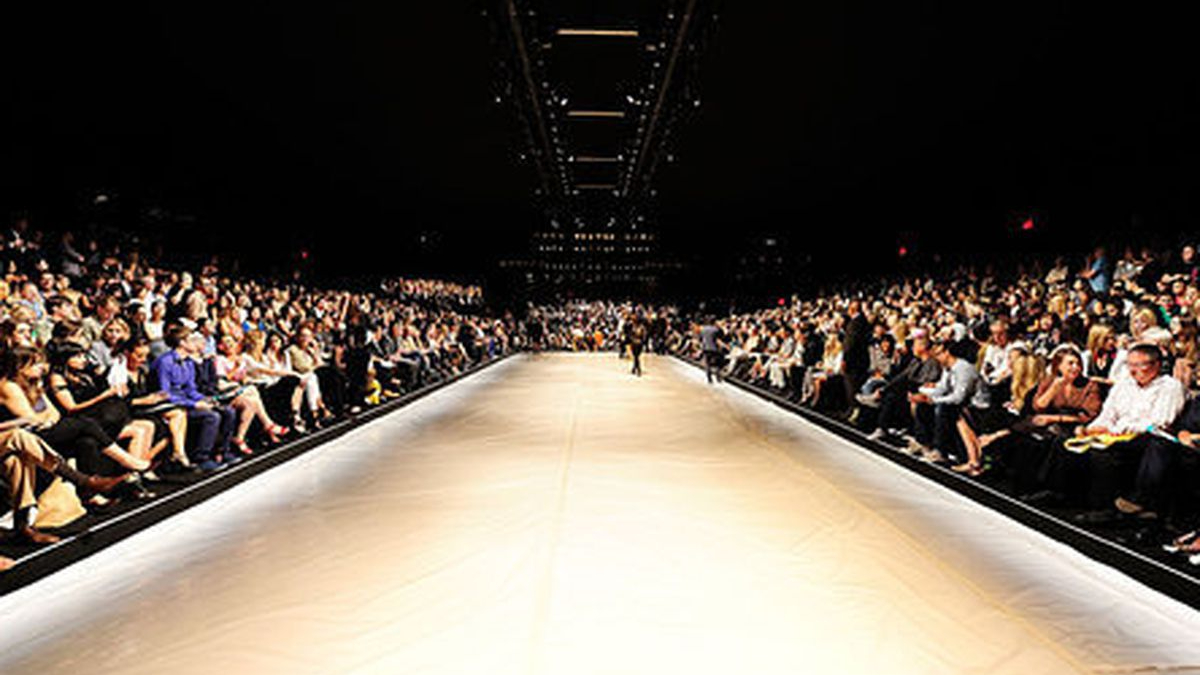