Now more than ever, it appears that our society relishes the idea of nostalgia. This desire and fascination with things of the past seems to be driving much of our consumer culture and what we interact with; this is apparent in the rebirth of vintage items such as Polaroid cameras and vinyl record players. But it doesn’t stop there. Even the entertainment we consume reflects our nostalgic desires, with shows like Stranger Things becoming increasingly popular. So it comes as no surprise that a movie about one of the 20th century’s most iconic singers is just hitting theaters. “Rocketman”, directed by Dexter Fletcher, is about none other than Elton John, and its release reintroduces us to the talent and genius of this accomplished singer in a superbly creative way.

“Rocketman” spans the life of Elton, beginning the story at his childhood and continuing throughout his adult life and career. Starting with Elton in rehab, the movie is told in flashbacks as he reflects upon his life, which ultimately leads him to where he is now. Part musical, part biopic, part drama, part fantasy, “Rocketman” dabbles in multiple film genres and still manages to succeed on all fronts. The film is extremely unconventional in the method it is told, and resembles a Broadway production more than a movie in many ways. The structure of the film is as unique as Elton John himself, and it makes the movie exceptionally different in the most positive way possible; it is a theatrical treat and wildly entertaining to watch.

Elton John is played by the brilliant Taron Egerton, who transforms impressively into the role. Although Egerton has no singing history, he definitely delivered on the musical end of things, all while adding his own personal flair to classic Elton songs. His performance was sincere and at times heartbreaking, and I expect that come award season his name will be circulating. Bryce Dallas Howard, Jamie Bell, and Richard Madden round out the supporting cast, and although they all successfully executed their roles, they were nonetheless overshadowed by the captivating performance provided by Egerton.

What I really appreciated about “Rocketman” was everything that Elton John’s work evokes both lyrically and artistically was demonstrated in an effective way in the movie. The songs take on a life of their own and are integrated into the story, as the film seamlessly weaves together musical numbers into the plot. The movie includes his most popular songs not simply for the sake of their appeal and to satisfy audiences, but instead includes these songs as a way of progressing the narrative and to better reflect the stages of his life and career. This was especially effective in the scenes in which the songs “Crocodile Rock,” “Tiny Dancer,” and “Rocketman” were utilized. In doing so, the movie added new meanings to his songs and produced more depth for the character as the story unfolded.

This film also reveals a darker side of Elton John’s life by addressing topics such as drug addiction and alcohol abuse, all the while contrasted by his outwardly joyous and colorful appearance. Just as the real Elton John put on a happy façade for his life, so does this film. Despite an uplifting appearance in the trailers, there are some fairly serious scenes and ideas that are grappled with. Acting as an executive producer on the film, Elton John not only allowed the inclusion of these details but encouraged it, so as to communicate an honest depiction of himself to audiences.

It was difficult to watch this movie without thinking back to Freddie Mercury and the biopic made about his life late last year: “Bohemian Rhapsody”. Because both movies tell the stories of iconic 70’s rockers, it is no surprise that the two films would garner comparisons to one another. Released only seven months later, I believe “Rocketman” to be a pound-for-pound better movie.  “Bohemian Rhapsody” never really got past the surface of Mercury’s life and seemed to fall back on the catchy songs of Queen. Where “Rocketman” succeeds is through providing a thought-provoking look into Elton’s life that is mixed with a dreamlike quality that his music harkens, begging the question where the line can be drawn between reality and the fantasy world of Elton John’s music.

On paper, “Rocketman” really has everything that it needs to be a great film. Both visually stunning and highly creative, “Rocketman” was definitely entertaining. However, I can’t help but feel as though this movie lacked the emotional punch it really needed to cement itself as something extraordinary. I can say with confidence that I liked this movie, but I can’t say I loved it. Behind all of the stellar aspects of the film, there was simply no real moving or poignant reactions that the film provoked. My expectations for this movie were through the roof, and although the movie failed to exceed them, I still thoroughly enjoyed seeing it. That being said, I still think it was a great ride and movie-going experience that any fans of Elton John, musicals, or simply good movies in general will enjoy.

And for those fans of the oldies, you won’t have to wait much longer for more fun music-related movies; the films “Yesterday” and “Blinded by the Light” release later this summer. While they aren’t biopics like “Rocketman”, both films will feature an abundance of songs from the Beatles and Bruce Springsteen respectively. Be sure to look out for my reviews on both! 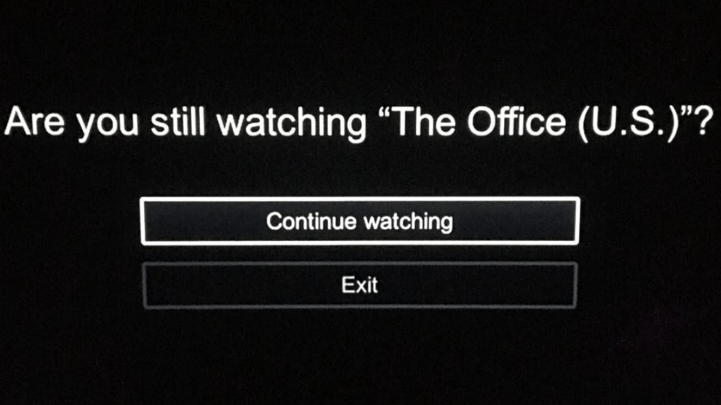 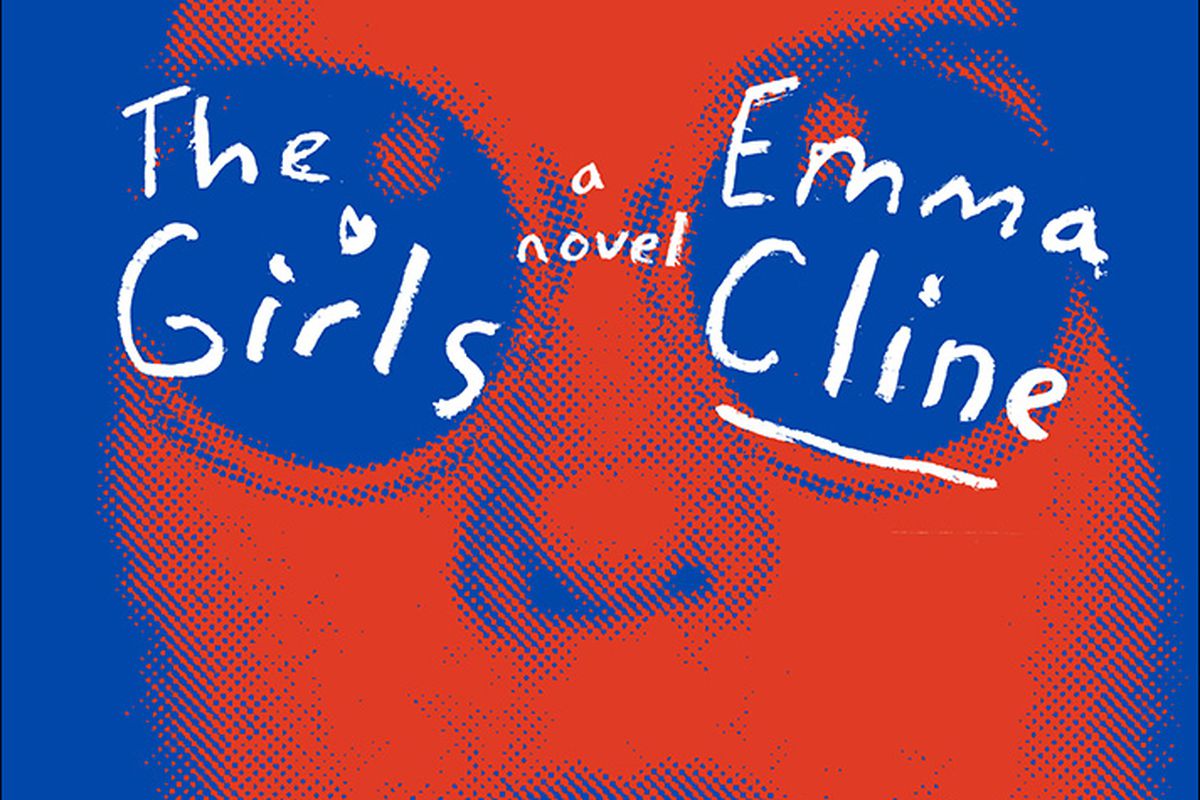