Sexy Tunes to Spice Up your Spotify

Fall is around the corner and you know what that means… It’s time for date nights and sneaky links spent inside to hide from the chilly(ish) New Orleans weather. Instead of entertaining your boo thing in the awkward silence of a buzzing Phelps radiator or your roommate’s loud episode of Love Island playing in the next room, create a sexy playlist that sets the right mood. Here are some recommendations for tracks to add to your queue. Cozy up and get listening!

Gravity by Brent Faiyaz featuring Tyler, The Creator – Sometimes overtly sexual music makes things awkward, but don’t fret, this song won’t do that. Though Brent Faiyaz is known for making male-manipulator music that makes most people weak in the knees, this song is a little bit more upbeat than his earlier albums. It’s perfect for cutting the tension in the room.

Thinking Out Loud by Miguel – The king of steamy bops, Miguel never misses. If you like Drake but you want something a little less basic and corny, this song (and entire EP) is perfect for you. Thinking out Loud will have you and your s/o fogging up the windows in no time.

Sativa by Jhene Aiko and Swae Lee – There’s only one way to describe this track: Vibey. Just listen to it and you’ll see why it needs to be on your playlist right now. And Swae Lee? Who knew he had so much range? This sure isn’t a Rae Sremmurd song.

Empty Room (Cabu Remix) by Big Wild featuring Yuna – This upbeat dance tune is good for the first time you meet up with your crush… It’ll make you two feel like you’re the only people in the world. Big Wild is known for making magical EDM tracks that sound like they fell out of the sky, and this song is no different.

Love from NGC 7318 by Tanerelle – Move over Kehlani. Step aside H.E.R. Tanerelle is the future of sexy space age pop music, and this song is a testament to her ability to put you in the mood after just one listen. Her voice is like honey and you’ll want to listen to all her singles after you add this to your playlist.

Alone with You by Alina Baraz – Not only does this song have a seductive tune, but Baraz’s lyrics perfectly capture the story of two people who just want to spend some quality time with each other, no matter what it is they are doing. In the last thirty seconds of the song there’s a beat drop that is addictive to listen to. Honestly, anything by Alina Baraz should make it onto your list of makeout songs, but Alone with You should be added immediately.

You need this playlist in your life. Head over to the Crescent’s Spotify here to listen to Magdalena’s saucy suggestions! 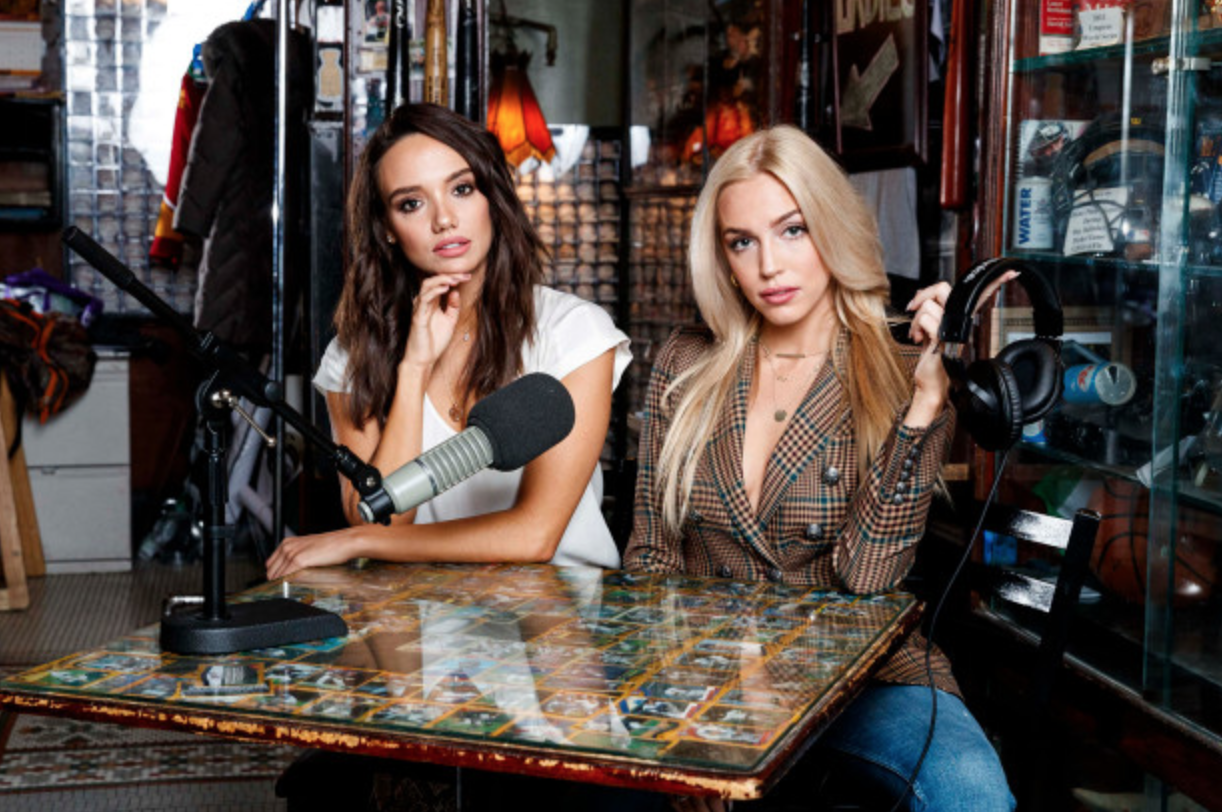 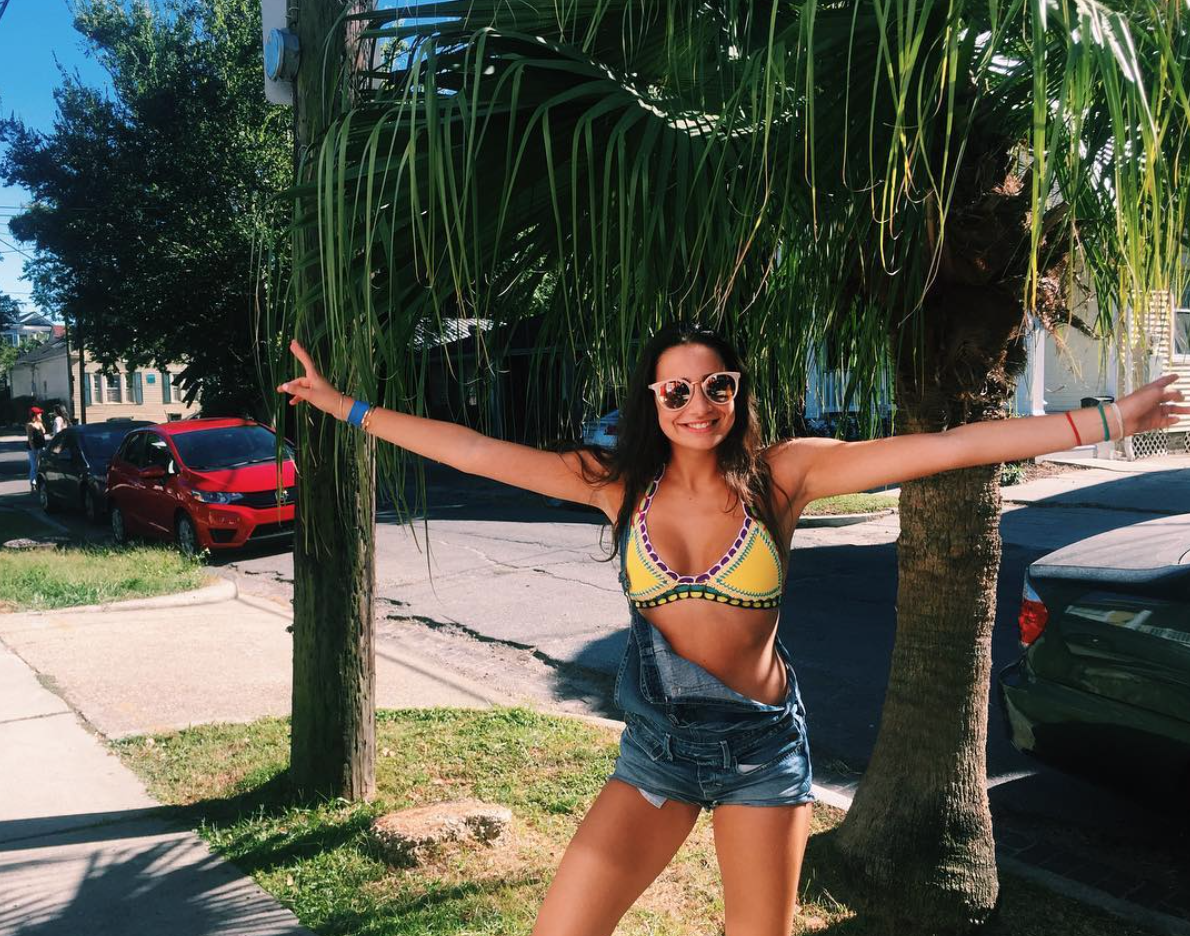