Is It Bad I’m Not in the Business School?

We all know the cliches for each major:

Communications: looking for an easy major, probably spends too much time on tik-tok and at the boot

Finance: probably in a frat, has a generic name

Psych: You know what they say… therapists are always the craziest…

Architecture: “Can’t. I gotta get to the studio.”

Okay, enough with the major slander. We’ve all heard it before….but what do these stereotypes mean in reality?

Many people, including parents, think to be successful, you have to be in the business school. For that reason, I’ve always felt a bit embarrassed to study communications. Since high school, it has been labeled as the easy major.

“It’s what you take for an easy A.”
“All you do is talk about TV.”
“Why wouldn’t you just study marketing?”

The stereotypes associated with majors definitely sway students’ decisions when picking their chosen path. In 2011, 20.94% of freshmen were in the business school. Ten years later in 2021, 32.91% of freshmen were in the business school (2). That is an increase of almost 12% within 10 years. This can be attributed to Tulane’s business school becoming more attractive through new resources and increased rigor. It also can be attributed to a growing pressure to study business, to appear more competitive on resumes and LinkedIn profiles. As an incoming freshman with no idea what you want to study, it’s natural to go the business route. It provides an abundance of resources, you will graduate with an impressive degree from a prestigious school, and you’re set up to make money.

That said, why is graduating with a business degree seen as more impressive than other majors? This is a question I asked myself a lot when I, like many others, walked into Tulane as an undecided business major. I thought that being in the business school would set me up best with the skills to make money. As the semester progressed, I quickly realized it was not for me. I found myself dreading going to class to sit through lectures which I felt were disengaging. I like discussion-based classes with fewer students that are heavy in writing and reading. This obviously was not the business school. I’m not going to be an accountant and I’m not going into finance, so why did I still feel so conflicted with switching out?

What I wanted to be was a communications major, but I worried that would define me academically as unmotivated or incapable of other majors’ workloads. This stigma remains prevalent today at Tulane. There is a natural desire to be in the business school for academic advantages, along with social impetus. Who is going to question someone’s intelligence if they’re a finance major and can endure the business school?

Most of the “impressive” majors are labeled so based on their difficulty. But why is a title being used to predetermine one’s future success? I’ve found that being passionate about subjects is the real pathway to success. If you are disengaged and unhappy going to class everyday, how much are you really learning? That said, a lot of people in the business school are in it for the right reasons, and truly are passionate about it. However, we all know that one kid that’s knee deep in 3010s, and the only thing they have to look forward to is updating their LinkedIn profile for social clout.

Friend A (not in the business school): “I’m a psych major and have had people confused when I tell them that there is a science and engineering school. Imagine if someone was confused if there was a business school… that would never happen.”

Friend B (in the business school): “You do not have to apply to be in the business school, which is beneficial in that everyone has an opportunity to utilize it as an opportunity.… But, I think a lot of people are in it just to be in it, rather than being passionate about it. This makes classrooms slower and less engaged, which affects people who want an interesting environment.”

There also are alternatives to the business school, such as the minors offered through Tulane’s School of Professional Advancement. These classes are open to Tulane undergraduates, and graduates which allow students to take classes with peers who are older and have been in the field themselves. Here are some minors they offer (3):
Advertising
Applied business
Digital Media and Marketing Communications
Legal studies
Graphic design

There’s also the Strategy, Leadership, and Analytics minor (SLAM) in the liberal arts school. It requires classes like microeconomics, financial literacy, principles of marketing, ethics in business, etc.… all of which provide a solid business foundation.

I think we all remember the agonizing stress of getting into “the best college.” Now, we are all just happy to be in a beautiful city, at a great school, with close friends. No one is still comparing themselves to Joe who got into Yale. So, just do what makes you happy, and try not to compare yourself to those in the b school. 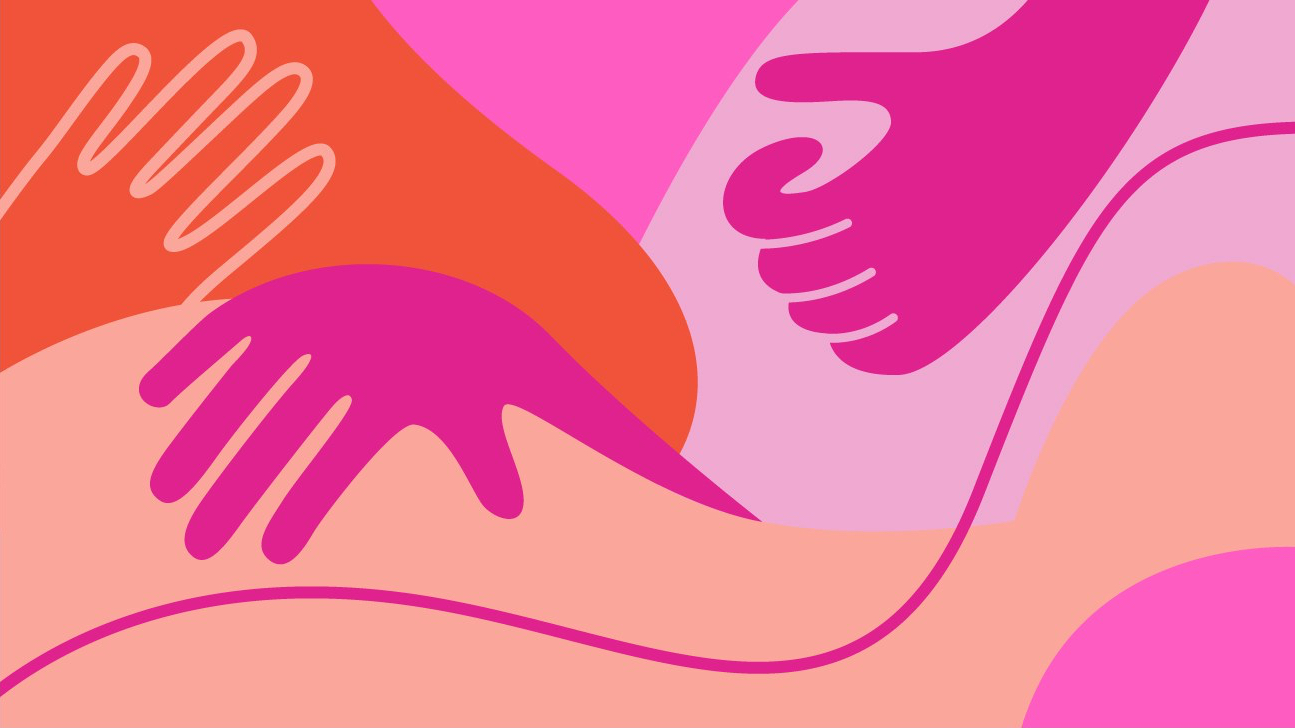 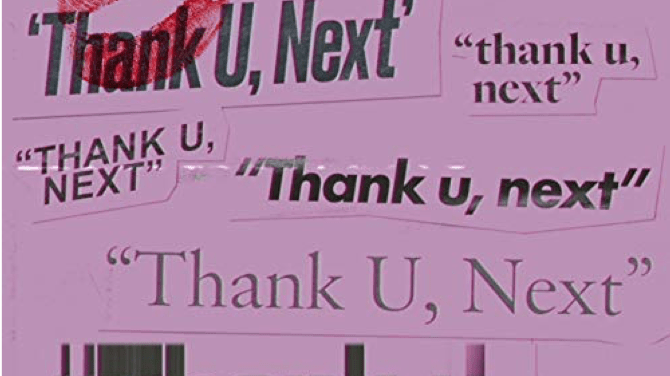 Thank U, Next: Ariana’s New Hit Single Encourages a New Era of Self-Love

5 Ways to Make BANK This Semester