The power of ideas to change the world is the mission behind TED’s informative and inspirational platform, which enables some of the world’s brightest minds to share their passions and perspective via talks and speeches right to your computer screen. The nonprofit organization gathers innovative thinkers from every discipline to discuss all topics; from business to art and culture, to politics and global issues.

Sometimes, solutions to these problems seem out of reach or abstract, but TED Talks offer an incredible portal to a place where complex phenomena are made understandable and the biggest social problems we face seem fixable.

These five talks are compiled to inspire a wave of optimism about global issues that concern us all and need our collective passions and the power of ideas to change them.

Environmental degradation is a global issue that seems too big to solve. In this talk, Ted Halstead advocates for a conservative approach to solving the climate crisis. By collaborating with elder Republican leadership, Halstead developed a concrete initiative titled the “Conservative Case for Carbon Dividends”. Halstead’s fiscal plan entails four basic components that work together to hold society accountable for the environmental and social costs of their actions, calling for “A Climate Solution Where All Sides Can Win”.

Raj Panjabi is a physician who grew up in Liberia and eventually fled to the United States when civil war erupted in his country. After returning to Liberia, he was deeply troubled with the reality that the war had left his country without vital healthcare resources leading people to die from preventable diseases. Lack of basic healthcare extends far beyond just Liberia, and driven to make access to care more universal, Panjabi created a nonprofit organization called Last Mile Health which is dedicated to training and sustaining an army of Community Health Workers to combat preventable diseases in the world’s most remote and underserved locations. Follow Raj Panjabi through this vivid and inspiring talk, where he shares his vision for a health care system that works for everyone.

Andrew Youn, activist and field worker, calls for an end to global poverty by analyzing the true scope of the hunger and extreme poverty crisis. Youn believes that humanity has already developed the tools to lift people from poverty but has left out a billion of the world’s population from having access to these tools. Youn works for a nonprofit called One Acre Fund which is committed to lifting farmers out of poverty by giving them access to basic education and tools to grow their farms, and is already supporting over 400,000 farmers. Through a three-pronged approach, he explains his vision for eliminating extreme poverty in this lifetime.

We’ve all heard countries discussing and comparing Gross National Product when speaking about a countries success, but have you ever heard a country prioritize Gross National Happiness? Prime Minister of Bhutan, Tshering Tobgay, shares his country’s blueprint for balancing economic growth with social and sustainable development. In the fight against Climate Change, a small country like Bhutan is actually playing a huge role; they are not just carbon neutral, they are carbon negative. This means that Bhutan emits more oxygen into the air through forests than carbon emissions. While Bhutan is just one example of how to effectively utilize limited resources, more developed nations can learn a lot from this small country’s unique and holistic approach to governance.

Philanthropy plays a massive role in funding and finding solutions to social and humanitarian problems. Dan Pallotta, activist and fundraiser, explains how the ways we’ve been taught think about charity actually undermine the causes that we care about. According to Pallotta, there are five ways in which our ideas about charity discriminate between the non-profit sector and the rest of the economic world. Pallotta, frustrated by the shortcomings of our non-profit organizations to fix large-scale issues, wants to achieve “a world that works for everyone, with no one and nothing left out” by challenging and changing the way we think about giving and philanthropy.

I hope these talks make you feel hopeful about the way of the world and inspire you to change the way you think about issues big and small. Let us know your reaction to these recommendations or send us your favorite talk! 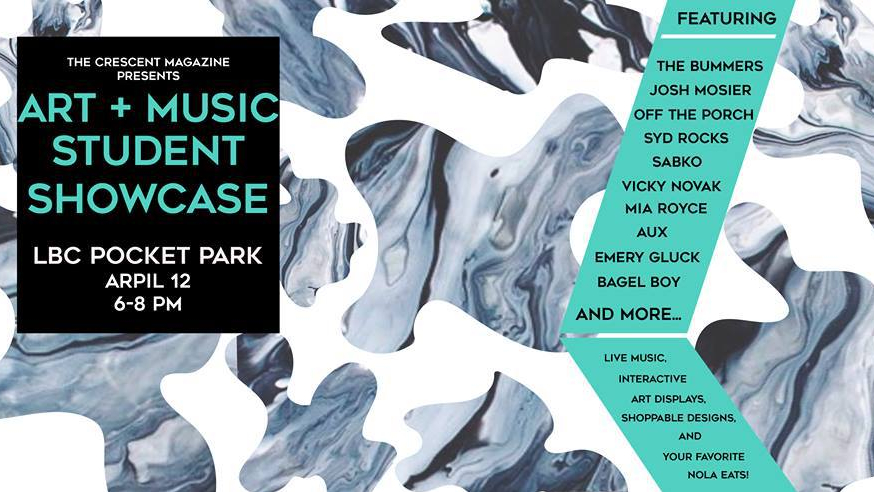 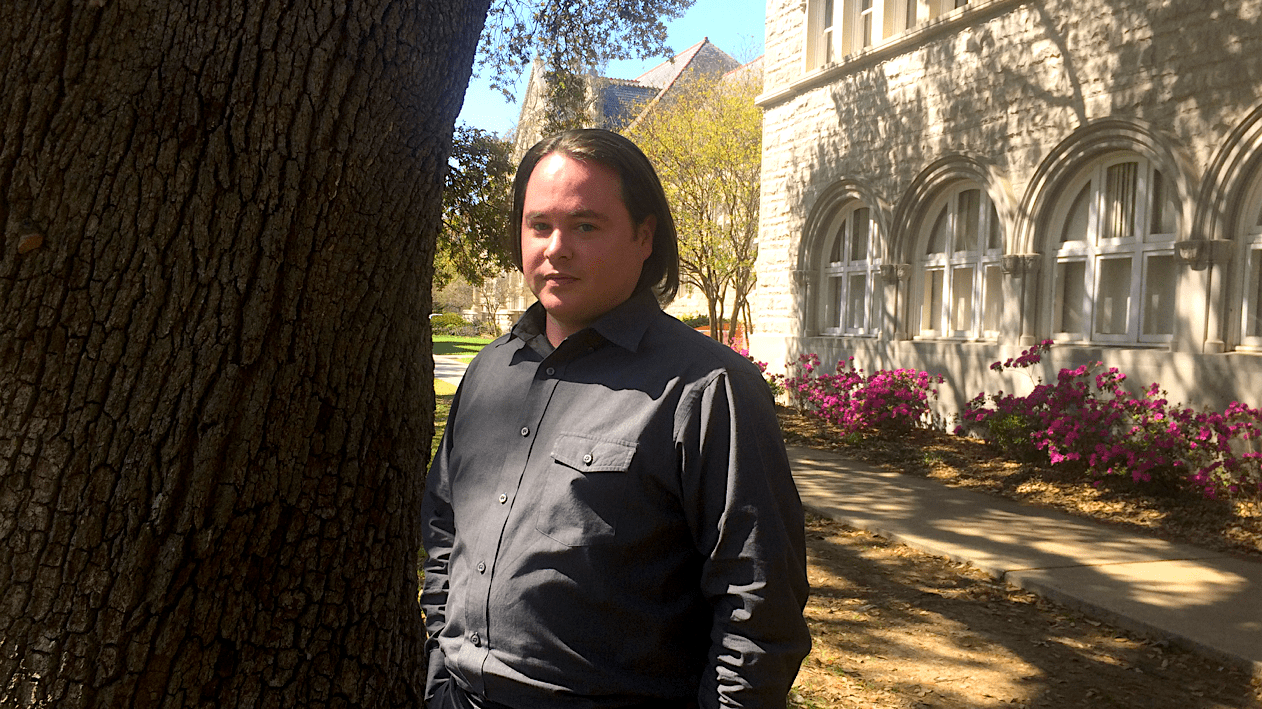