As college students, most of us have to balance a demanding academic and social schedule, making it hard to dedicate time to focus on yourself and the things that make you happy. In our limited free time, we often spend it hanging out with friends, running errands, or just relaxing in bed.

In my experience, free time in college has equated to lying in bed watching Netflix for hours on end. Many know and love the feeling of coming home after a long day of class, cozying up under the covers, and watching six episodes of your go-to show in a row. But sometimes,when I’m in the middle of a Netflix binge, the stress of school and time starts to creep up on me again; I feel as though I should be doing something more worthwhile or productive with my time. While there’s nothing wrong with finding comfort in TV or using it as a tool for stress-reduction, there are so many ways to check out from the stress of school and still allow yourself to explore a new hobby or grow a dormant interest you may have forgotten about.

When I finished “Friends” on Netflix for what seemed like the tenth time this past summer, I realized that I had been spending far too long stuck in front of my computer screen, hearing the same jokes and laugh track on repeat. Frustrated by this apparent cycle, I switched it off and turned on a Netflix documentary on prisons around the world. if I was going to sit and watch a screen, I should try and learn something interesting. I was on the right track, but I was still lying in bed and scrolling through endless social media feeds on my phone while watching the documentary. I wasn’t really taking anything in.

So I spent time searching for a new way to use my free time that was self-enriching and relaxing, without confining myself to my room or indoors in general, and here’s what I found. One great way to relax and reduce stress throughout the week is by joining a club or intramural sport. Throughout sophomore year, my roommates and I played on a volleyball team together. It was a great way to get out of the dorm or library once a week and be active. It was nice to combine exercise with the social aspect of being around friends.

Exploring new interests doesn’t have to stop once you step outside your comfort zone. A friend of mine who is abroad reached out to me the other day saying she’s picked up photography as a new hobby. We had both always wanted to take a photography course at Tulane but were daunted by the time commitment and pushed it off as a result. With her new schedule and routine studying abroad, she found free hours of the day and decided to try something new. She purchased a cheap second-hand film camera and started to see her new home through the eyes of a lense. Focusing on a new activity has allowed her to spend more time outdoors, to slow down and appreciate the things around her she may have missed otherwise, and has empowered her.

Busy schedules and fast-paced lifestyles make it all the more important to take time and unwind while enjoying the time we get to ourselves. Although it’s okay to relax in bed and watch TV in moderation, try out an exciting new activity instead! You might discover a new talent or unique way to engage with your surroundings that you may have never realized watching Netflix. 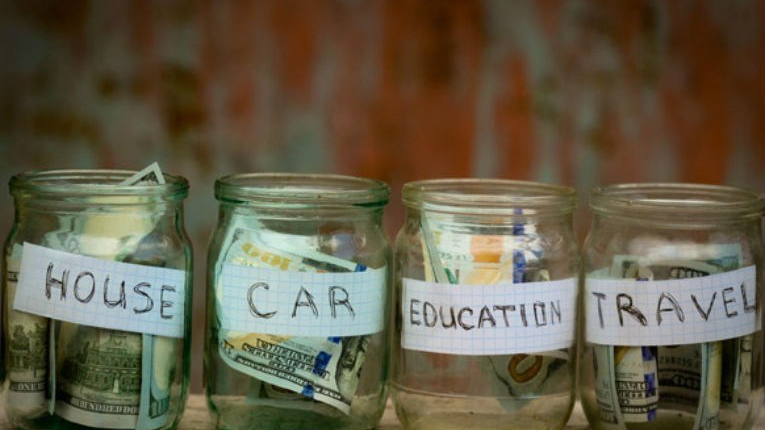 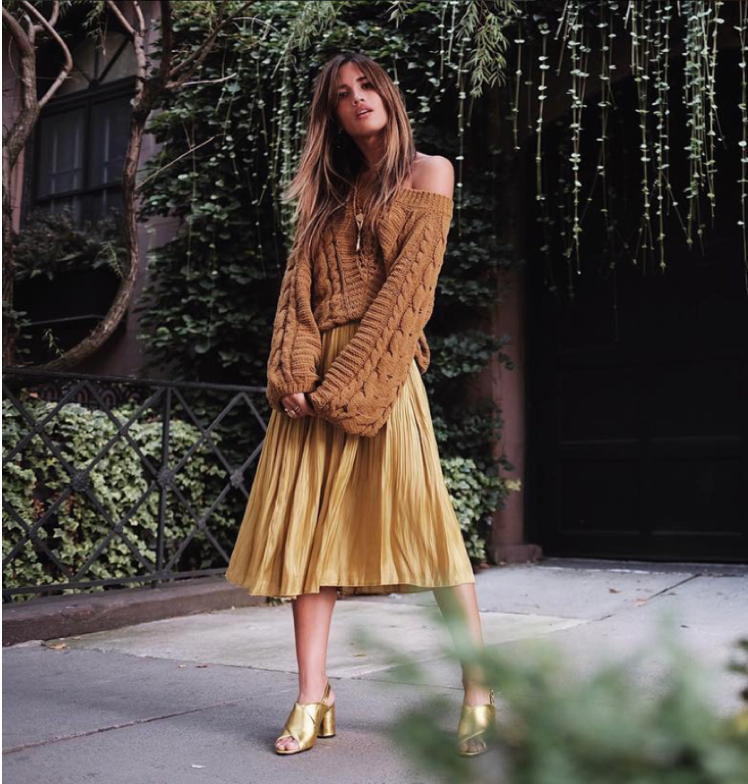