Studying abroad in a new city often means adapting to new cultural norms and ways of life that may be different than what we’re used to. Sometimes these differences are immediately detectable, such as a new language or driving on the opposite side of the road. However, sometimes these changes are subtler and require more time to understand and appreciate. This semester I am studying abroad in Amsterdam, a city where almost everyone speaks English. This factor left me wondering what cultural differences there would be and how much adapting I would really have to do.

One of the first things I noticed upon arriving in Amsterdam was the ubiquity of bicycles. Hundreds of bikes are chained to dozens of racks outside Central Station and at every street corner. In 2017, 68% of all commuter traffic to and from work and school was by bike. The city is designed for walking and biking, which puts a very quaint spin on a metropolitan area. Most students studying abroad in Amsterdam welcome the cycling culture by biking to class every day. Though New Orleans may not have the entire biking infrastructure that Amsterdam does, it still is a pretty bike-able city. After honing my cycling skills for a couple of months, biking back at Tulane will give me better opportunities to explore the city and spend more time outside.

Living in Amsterdam has also opened me up to a different sense of street-style than I’m used to. In New Orleans, where it’s hot and humid most days, you learn to dress for the heat. In Amsterdam, however, it’s often brisk and rainy. Yet, since people bike in any type of weather, you’ll see people biking to work in a combination of professional yet practical wear. I’ve learned to dress efficiently for the cold weather and for exercise. Everything I need can usually fit into my pockets making biking or walking around the city in the cold or the rain much easier!

Another thing I had to get used to during my temporary move to Amsterdam is paying for plastic bags. Many cities in Europe don’t give plastic bags away at grocery stores for free. Instead, they charge you a few cents for them, causing consumers to contemplate the decision to take a non-reusable bag. This plastic bag “tax” results in a lot of shoppers bringing their own reusable bags when they go grocery shopping, saving the planet some plastic and the customer a few cents. I would love to incorporate this aspect of consumer culture into my life at home because even though the United States doesn’t charge shoppers for bags, it’s always important to try and reduce your reliance on single-use plastics.

As a whole, Amsterdam is a very progressive city, which creates a truly positive and friendly environment for living and studying, and I’m hoping to take some of these practices with me back to New Orleans! 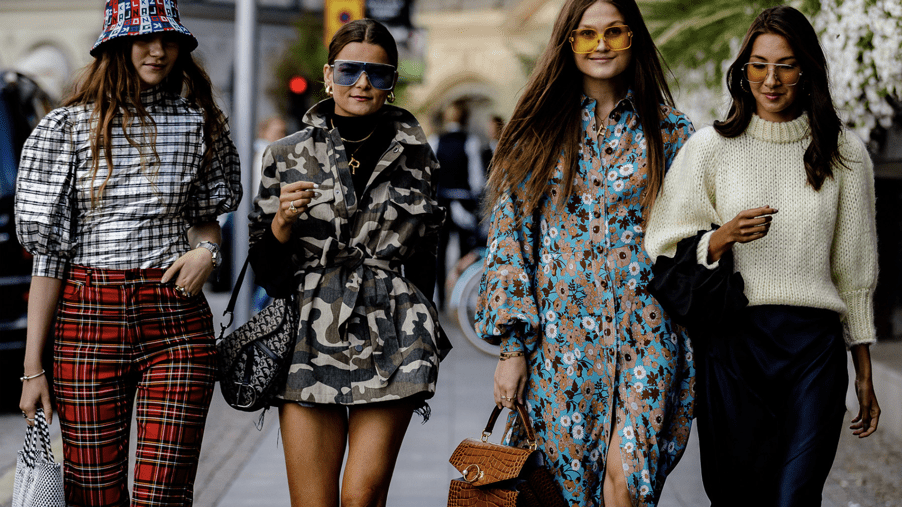 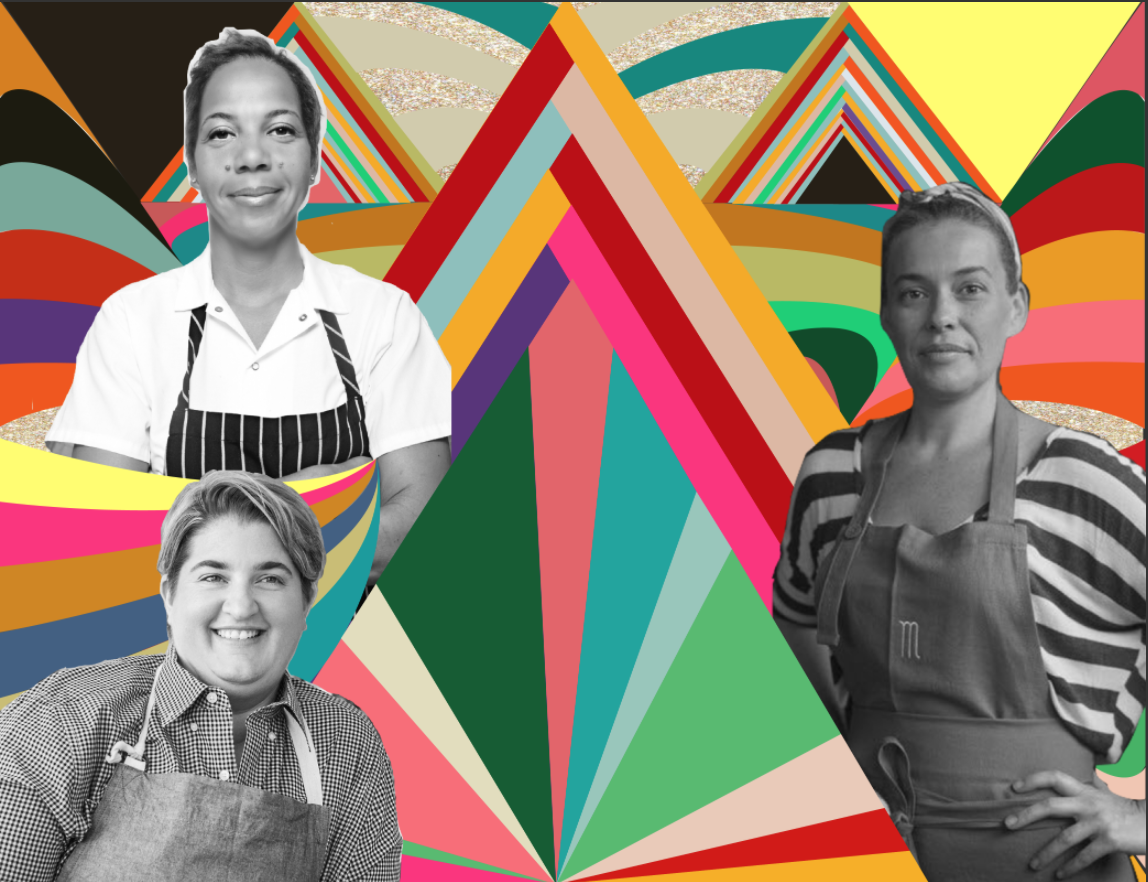 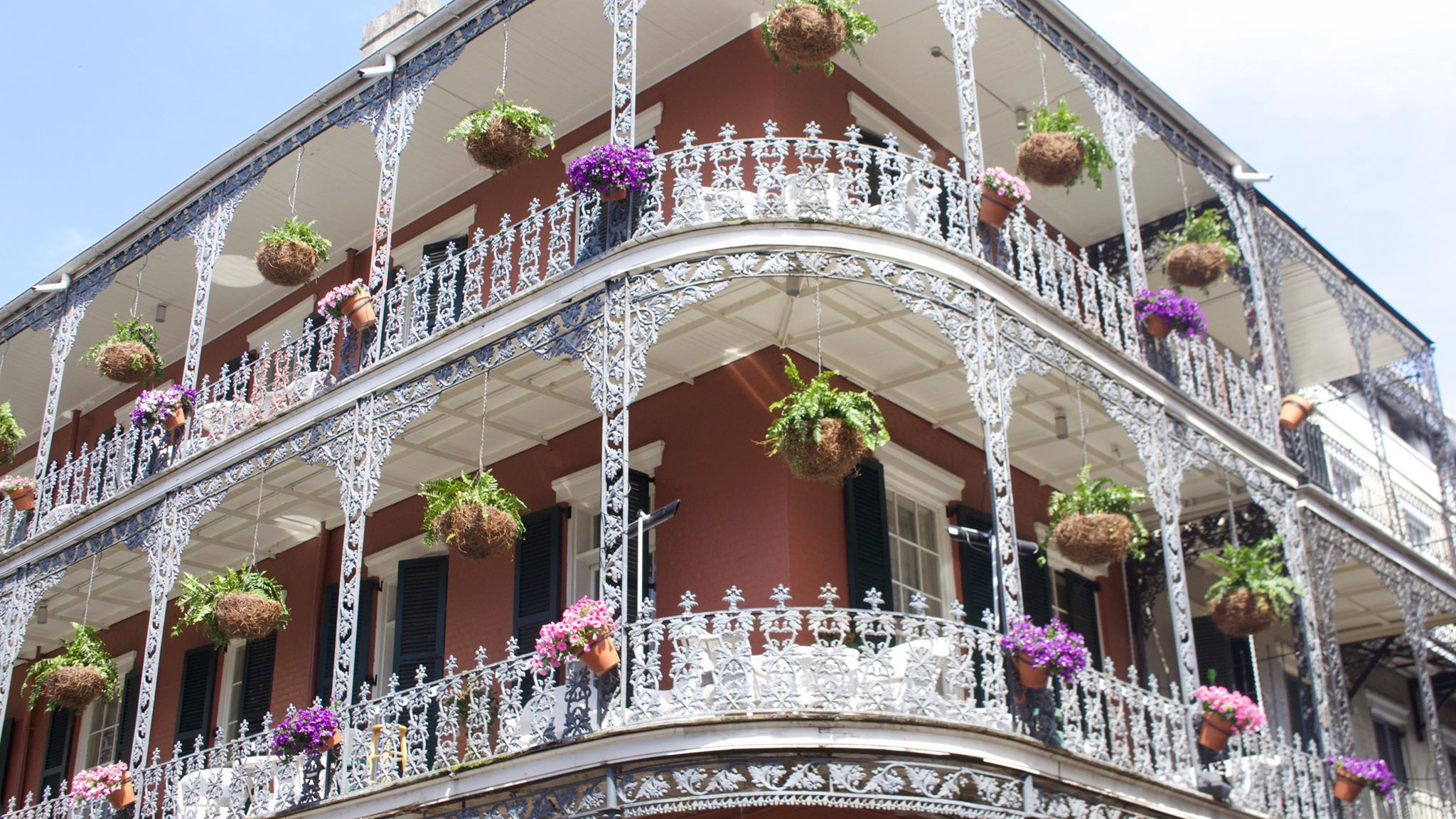