Choosing to Spend the Summer in New Orleans

With Mardi Gras and spring break both in the past and second semester somehow already coming to an end, many students are eagerly organizing their summer plans, jobs, and internships. As someone who has never had an internship before, I was very intimidated and reluctant to begin what I was told was going to be a very stressful process with deadlines, online applications, and career center appointments.

I began filling out online applications to various jobs and internships, mainly in New York, where I’m from and many of my friends plan on spending their summer. But I was also keeping an eye out for job postings in New Orleans. After sending out multiple rounds of applications and hearing no response (either positive or negative), I began to take a step back from the specifics of particular job postings and began to reflect on what I really wanted out of this summer.

I spent the fall semester abroad and was eager to return to New Orleans; I started to feel as though time was running out to explore and experience all I wanted to do here. Struck with the realization that this is mine and most juniors’ “last summer” before graduating from college, and having just recently moved into a house off-campus, I didn’t want to say goodbye to the new college lifestyle that I had grown accustomed to. As the days are getting warmer and longer, my desire to make my last summer as a student special started to manifest.

Many students have chosen to stay in New Orleans over the summer in the past, either taking classes, working or interning, or just enjoying the freedom of the summer months. Everyone I spoke with was so enthusiastic about the summer they spent in New Orleans, saying that being here without their usual routine allowed them to appreciate new aspects of the city.

After talking with some friends and classmates about their summer plans, I began to hear more and more people flirting with the idea of staying over the summer. Friends mentioning concert dates in June and July and making plans for the summer events they wanted to attend got me really thinking about what I would be missing out on if I never took the opportunity to stay in New Orleans over the summer.

Deciding to stay here encourages you to step outside of your comfort zone, and engage in activities that you might not have experienced otherwise during the school year. CPS offers many opportunities and ways to get involved with local organizations and community partners that continue after the summer, and Tulane offers multiple courses and programs, allowing you to take extra classes, which can be a helpful way to reduce your course load during the year. With a different mix of students on campus, you’re likely to strike up a conversation with someone new or find someone to join you at one of the city’s summer festivals.

Most people I know, myself included, don’t have it all figured out just yet and are still considering various options for how to spend the summer. Luckily, there’s still time to think about the type of summer you want to have, and what you want to gain by the time next semester rolls around. And if that plan includes staying in NOLA, I say go for it. 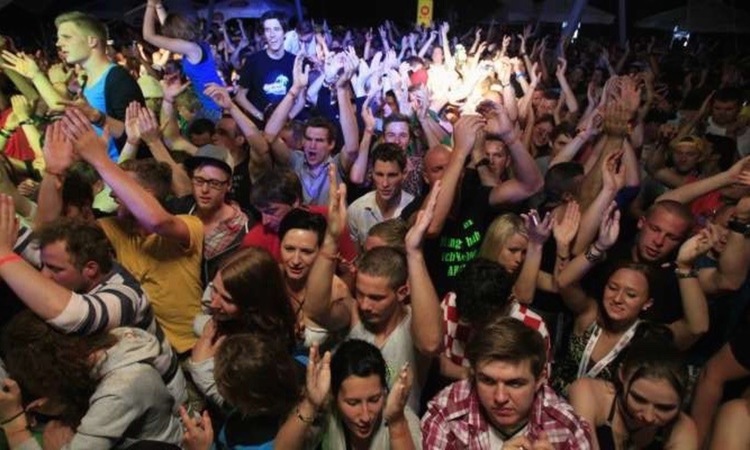 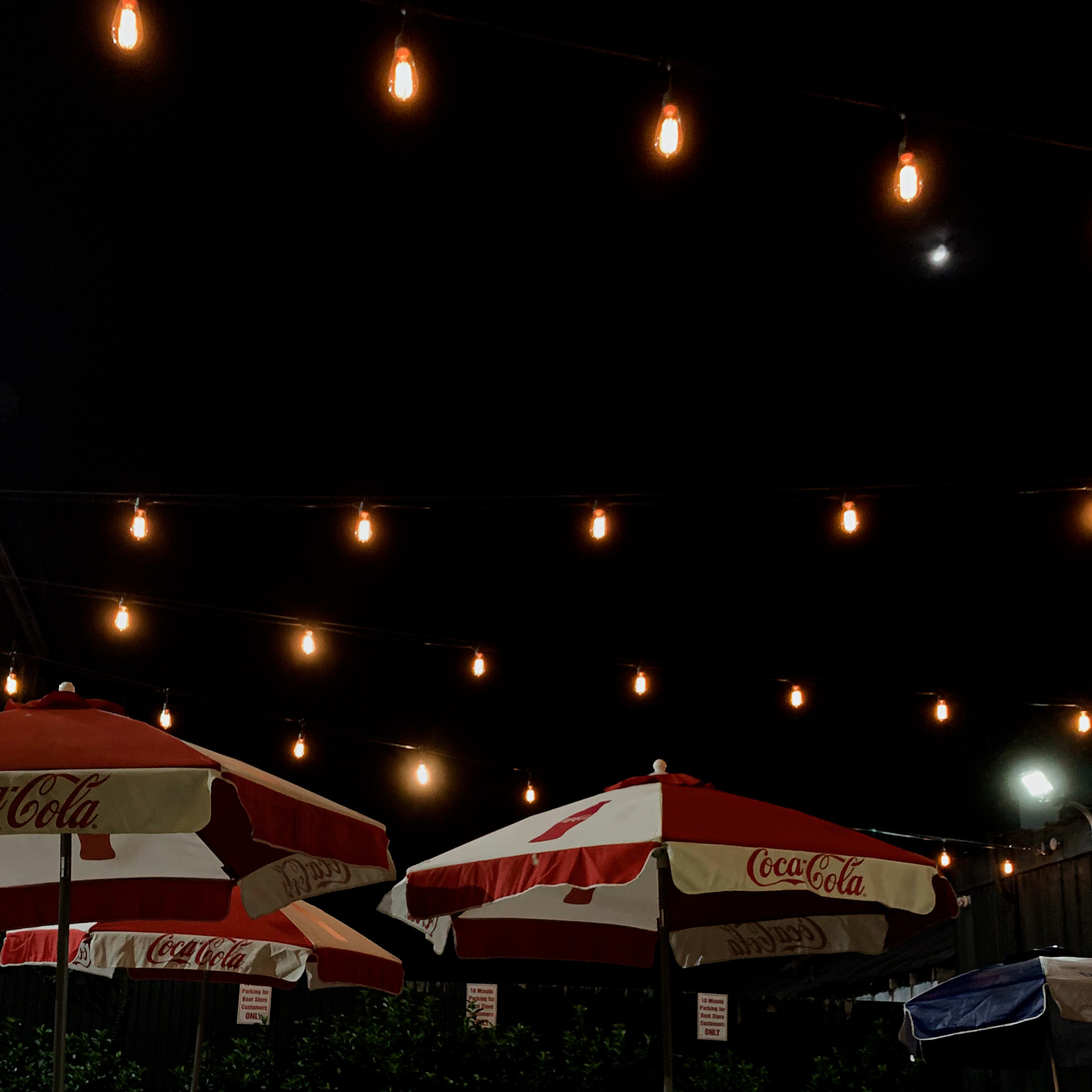