Community action is a big part of student life here at Tulane; service learning is required by all students, and most are up for the challenge. This week, we got to sit down with Jake Hulsh, Tulane Junior studying communications and political science with an emphasis on social entrepreneurship. Jake was inspired by working with the New Orleans community and wanted to find a way to give back to Manhattan, his hometown.

Jake created the idea for “Special Ops NYC” last year, a student-run, non-profit organization that collects gently-worn clothing and food donations to compile care packages to be distributed to the homeless around the outer boroughs of Manhattan. With careful collaboration and support from five peer volunteers, along with fundraising and the help of private investors, he was able to bring his idea to fruition. Hulsh’s organization partners with established homeless shelters, women’s shelters, and soup kitchens around Manhattan to adequately and respectfully deliver packages to the homeless.

Hulsh was encouraged by his freshman-year roommate to pursue his passion towards helping the homeless, and Hulsh comments that Special Ops NYC was, “supposed to be a small project that just turned into something way more”.

Creating Special Ops NYC has been a learning experience for Hulsh. He reflects that their first mission didn’t go as successfully as they would’ve hoped, and they “had to pivot [their] mission more than one time”, causing them to reexamine how to best serve the homeless.

One of Hulsh’s co-creators is a student at Boston University, which enables the organization to have a strong presence in Boston as well as New York. When asked if he would be motivated to expand operations to New Orleans, Hulsh noted that funding is his main concern, and “in the future I’m trying to get a grant from the Social Entrepreneurship department” to ideally bring care packages to the New Orleans homeless population as well.

As their first mission of the fall, on Thanksgiving, Special Ops NYC is partnering with organizations they’ve worked with in the past to bring warm food to soup kitchens. Hulsh believes that “you can’t create social change as one person”, and is actively seeking new volunteers to help accomplish their goals. If you’d like to get involved, Special Ops NYC would be very grateful for any involvement, contributions, and support! 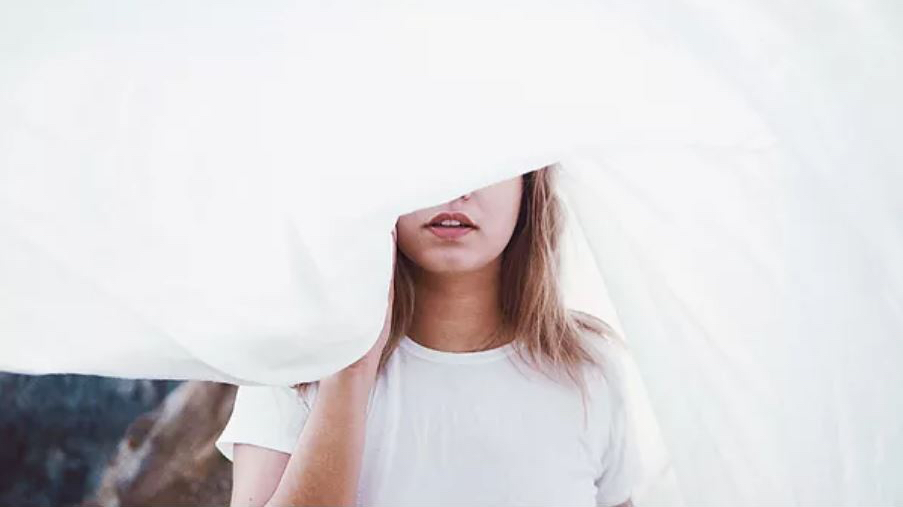 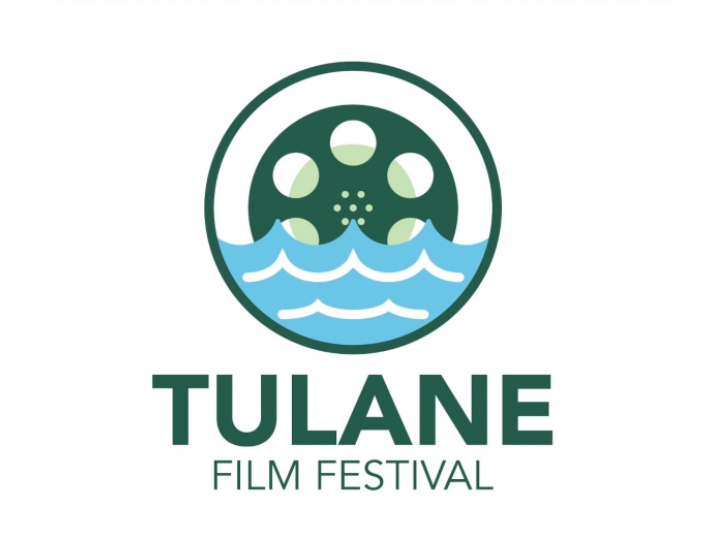 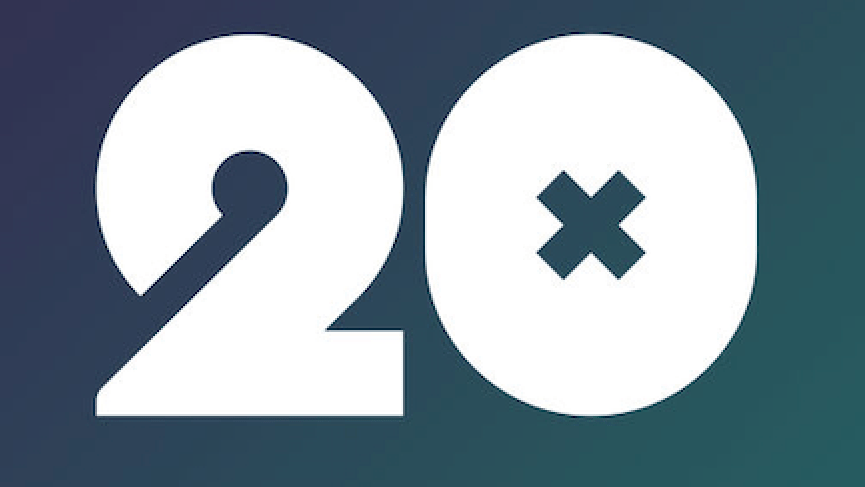