For First Years, and Everybody Else, Too

And for myself. I had the pleasure of talking to several Tulane community members- a combination of students, alumni, and one professor and hearing about different ways each of them have connections to the city. I was inspired by the diverse range of interests shown and I wish that I had started this list the first day I came to Tulane. But, better late than never.

Before I start, I want to make a few notes about this short list. First, and very obviously, this is just a small glimpse into different ways to connect with the unique place that we live. I want as many people as possible to be exposed to these opportunities early on in their time at Tulane because being involved can bring a purpose and perspective to college life that is eye-opening both in terms of learning about the city and about yourself.

Also, I hope that this article makes it clear how eager Tulane community members are to share their experiences and how much encouragement they give others to join in on what they are doing or have done. I only gathered these names and stories in two weeks time, and each person I communicated with was more than happy to share. Reach out to those in your friend groups, organizations, and classes. I am sure that they will give you ideas that are intriguing and fit your interests or passions more than you know. This has already happened to me!

NOLA Community Fridges: NOLA Community Fridges is a community led initiative that places free food fridges around New Orleans. Nina Mazella, a Tulane alumnus that spoke with and who worked closely with NOLA Community Fridges, explained that she did fundraising and food drives to help continually stock the fridges, cleaned fridges, and picked up meals from businesses to redistribute to the fridges. She was involved during her senior year and said, “For the year I was involved, I became very close to several people who benefitted from one of the fridges I most frequented. The best part of my week was getting to see them, hear about their life, become a part of their life.”

Pontchasurf: I am not confident that I can be responsible for defining this one. I was really happy to connect with Tulane alumnus Nick Dorsey about this organization and his work with them. He is from Northern California and did a lot of surfing himself. During his senior year at Tulane, Dorsey made the documentary Making Waves about this organization, and the history and experience of surfing in Louisiana. If you are interested, you can watch it here. Dorsey got involved with Pontchasurf after doing a lot of research online and he reached out to them via Instagram. He met Keegan, who brought him into the community of Pontchasurf and all the people that he met during filming and planning the project. When asked to define Pontchasurf, Dorsey laughed and acknowledged that that is a big question but he said, “In my mind, it’s a community of surfers who aren’t necessarily locals, but frequent the local surf breaks. Surfing is a lot more cut throat and narcissistic than most people realize. Most surf breaks are ruled by “locals” who will kick you out of “their spot” if you make a wrong move or give them the wrong look. With Pontcha, there’s none of that. Everyone who respects the community is welcome and I loved that about our crew. That’s basically what Pontcha represents, acceptance and community. “ He also pointed out later that a lot of it is just about having fun and that the documentary was meant to, “put Louisiana surfing on the map and let people know it not only exists but has a rich history.” To Tulane students wanting to get involved, Dorsey encourages you to reach out, but to be respectful and aware. “Beyond that, they’re all such nice people and will give anyone a ride if they’re in the area. Just ask to join the GroupMe, Instagram is a great place to DM.”

Hemline: Hemline is a store in New Orleans and throughout the Southeast that sells clothing, shoes, and accessories. In New Orleans, there is one on Chartres Street and one on Magazine Street. The alumnus I spoke with about this, Janie Karp, graduated from Tulane last year. She was involved with Hemline as a brand ambassador. She modeled their clothes with some of her friends and helped out with their social media. She would recommend this to anyone, saying that she had the opportunity to shoot in many beautiful locations around the city and meet talented photographers and creative directors, as well as work closely with the store manager and owner. She mentioned that she was also able to interact with locals, as often musicians or street performers joined in the shoots.

Women and Youth Supporting Each Other (WYSE): WYSE is an organization that is devoted to empowering young women and giving them resources to make positive choices for themselves and for their greater community. Alumnus Kelly McKerr shared with me some information about her experience. The program brings mentors to the girls involved and this is how Kelly started to work with them. She notes that the overall feeling she got from being a mentor was that this was a special place and time after school where the girls could bring up anything that they wanted to talk about with a group that will not judge them and will support them. She also pointed out that it wasn’t hierarchical, that they all learned from one another and the mentors were not teachers so much as supportive listeners and guides.

NOLA Ready: NOLA Ready is the City of New Orleans’ emergency preparedness campaign. NOLA Ready helps all kinds of people and establishments throughout the city prepare for various types of emergencies. I spoke with junior Natalie Askowitz about her involvement with NOLA Ready. She found out about NOLA Ready through a friend who also wanted to help and they got involved by assisting with the facilitation of vaccines. She recommends NOLA Ready because of the many different ways to get involved and help out in the city.

Trombone Shorty Foundation: The Trombone Shorty Foundation is an organization that is dedicated to inspiring the next generation of talented young musicians in the city. Through instruction, mentorship, and performances, The Trombone Shorty Foundation is helping students understand the musical heritage of New Orleans and the future of it, and how they can shine. I was happy to connect with Tulane Professor Bill Taylor about this foundation and the New Orleans music scene in general. Taylor is the Executive Director and Co-Founder of the Trombone Shorty Foundation and has been working with Troy (Shorty) since he was young. Taylor also teaches various music focused classes such as, Music Business II, Keeping the Groove and a TIDES class called For the Love of New Orleans and strongly encourages Tulane students to go see live music! When asked about what he thinks of a Tulane student who wants to get involved in helping New Orleans artists get back on their feet after this last hard year, he says, “I would start by getting to know and understand the music community here in the city. It’s easy to do and most musicians are very accessible. I would start by doing two things- researching which organizations and bands sound interesting and that you would like to support, then I would reach out to them. You have a unique opportunity while you’re at Tulane and in New Orleans to embrace and learn from one of the most special music cultures in the world. Don’t miss out!”

Eden House: Eden House is a non-profit that has become part of the movement to eradicate human trafficking. They offer long-term housing along with a broad spectrum of recovery assistance for survivors of human trafficking and commercial sexual exploitation. Kaitlyn White, the senior that I spoke with about this said, “All women associated with this non-profit, both residents and employees alike, are stronger than you can imagine. However, this job, while it is incredibly rewarding, can also be extremely eye-opening, so I would argue that it is not for the faint of heart.” While she emphasized the adjustment it took, she is going back to volunteer again this Spring and would “100%” recommend it to others. 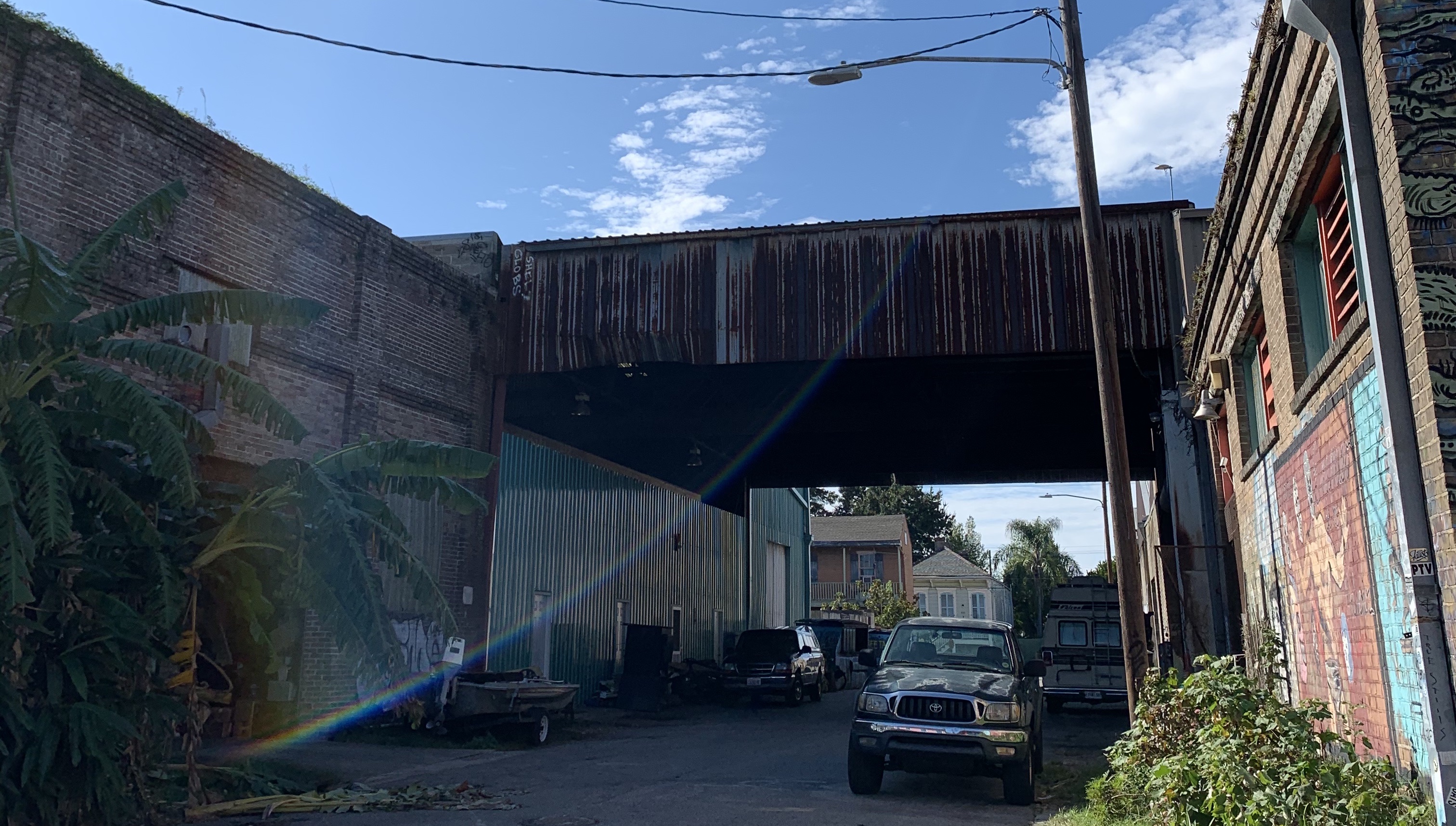 A Walkthrough Guide to the Marigny and Bywater 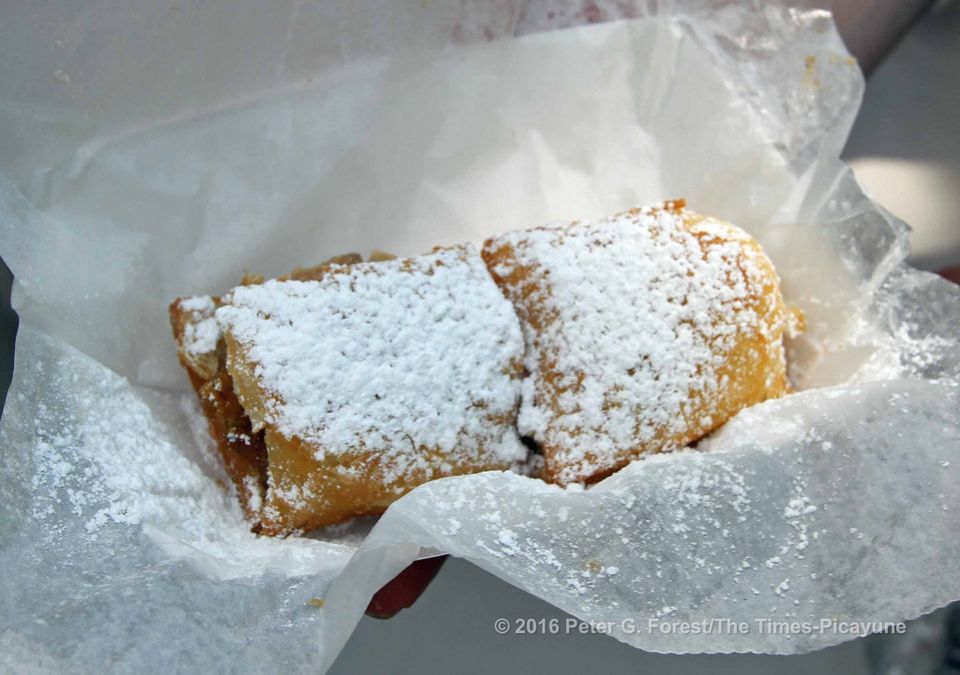 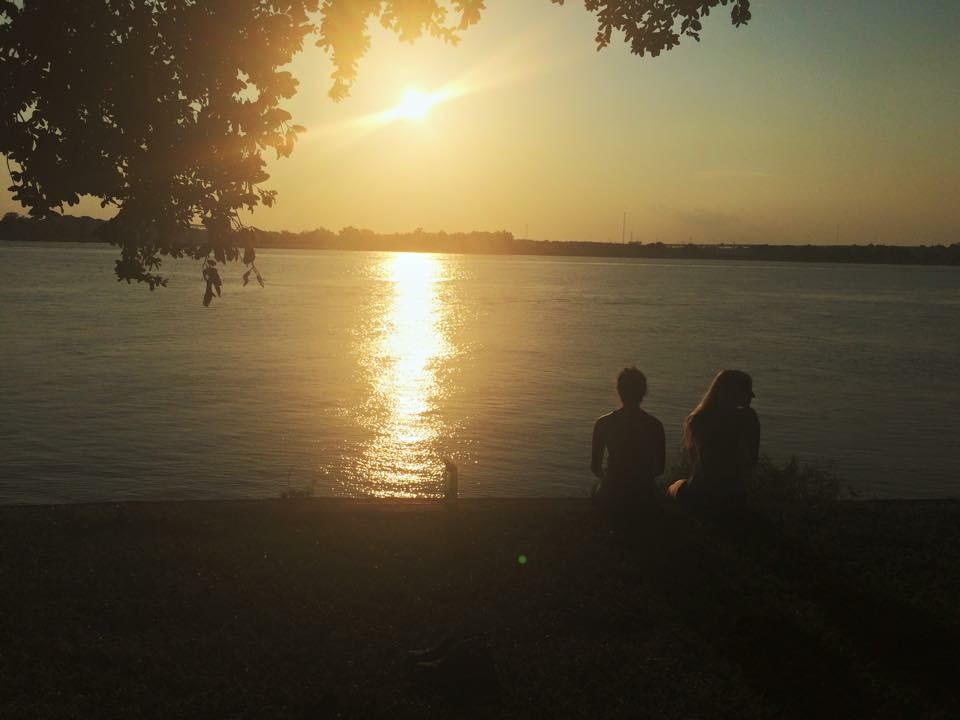