I would like to preface this article by stating that it is not a joke. I am completely serious about this analysis, and no, it has not made me any more popular in college.

Whenever I bring up my thoughts on how similar Big Time Rush and The Monkees television shows were, I am met with laughter and strange looks. This is partly because the topic is quite niche, and also because at the surface, the similarities between the two shows that were 43 years apart do not seem as apparent. Also, I am admitting to thinking about both Big Time Rush and The Monkees on a regular basis, which I try to keep at a minimum.

The Monkees television show ran from September 12th, 1966 to March 25th, 1968, with various periods of reruns throughout the 80s. Big Time Rush ran from November 28th, 2009 to July 25th, 2019. Both shows were relatively popular within their respective demographics throughout their run times, but, I think it’s safe to say that neither of them redefined the scope of television (although, The Monkees did win two Emmys; one in ‘67 and one in ‘68).

For your mid-flight entertainment today, I will go through the conceptual similarities of the shows, the character tropes utilized, and the overall mirroring of both shows. Sit back and enjoy the ramblings of a person who was not given enough attention as a child.

One of the most obvious similarities between both shows is the concept that they share: 4 boys in a band trying to make it in LA, funny slapstick scenarios, and a song pushed into the middle. There is also the very obvious use of sound effects throughout both of the shows for comedic purposes. Admittedly, this is more obvious in Big Time Rush, which would almost feel wrong without the constant noises. This seemingly simple concept is, dare I say, extremely well executed through both Big Time Rush and The Monkees.

Each boy in both Big Time Rush and The Monkees portrays an archetype that mirrors one another. Kendall of BTR mirrors Mike of The Monkees; the stern, unwritten “leader” of the group who is the one to always talk the other boys off the ledge. Logan mirrors Micky, the “smart” and crafty one, who is typically undervalued in the group. James mirrors Davy, the stereotypically handsome and talented “pretty boy,” who is falling in love with another girl seemingly every episode. Lastly, Carlos mirrors Peter, who is for lack of a better term the stereotypical “dumb” and kind (as the kids are calling it, a “himbo”) character, mostly present for comedic relief.

This trope is not one that has been unseen before. The 90s TV hit, That ‘70s Show, followed a similar character layout, utilizing the idea of the “Leader”, mixing the “Pretty Boy” and the “Dumb” character type, and expanding upon the trope with the use of the “Foreigner” as well as a few other distinct personas. From a writing perspective, it makes it easier to have each person fit into a very specific box. Their actions never come as a surprise, and their personality is a constant, providing an easy roadmap for the episodes to follow. From a marketing perspective, it’s genius. Boybands often utilize tropes such as the “Bad Boy” or the “All-American Boy” in order to push their image as such, providing fans a specific member to latch onto. Big Time Rush and The Monkees are no different. Each member is unique and easy to distinguish, letting fans choose their favorite and thus, allowing for member-specific merchandise to help stoke the flames of their popularity. While not the same character type, it is worth mentioning that Mike of The Monkees is known for wearing a green knit cap throughout the series and Carlos of BTR is known for always wearing a hockey helmet. I just thought that needed to be said. Coincidence? I think not.

The two bands also share a similarity in the lack of respect they received within the music business. The Monkees had been criticized heavily when it was revealed that they didn’t play their own instruments on their first few albums, pushing them into the area of “fake, made for TV band” more so than they already were. Even after the release of their third album Headquarters, in which they all played a good majority of their own instruments, the group had trouble breaking away from their previously designated title as a “fake band.” From that point on, including today, the Monkees were seen as just an American response to the Beatles. This can be seen in the fact that the Monkees have still not been let into the Rock N’ Roll Hall of Fame, due to the music industry’s inability to make a coherent decision through the years of bad ‘80s electric guitar solos. They let Bon Jovi into the Hall of Fame. That should show you exactly where their values lie.

(I wrote an article at the beginning of the year addressing the Hall of Fame debacle, which you can see here.)

Unfortunately, to many people, The Monkees will always just be America’s response to The Beatles, and Big Time Rush will just be America’s response to One Direction. But it doesn’t have to be that way. We can blast “Boyfriend ft. Snoop Dogg” until we die. We can sing “I’m A Believer” without first thinking of Smash Mouth. We can change. We need to change. It’s what they deserve from us.

As a final note, while writing this article, I started to read the Wikipedia page for Big Time Rush in order to learn more about the production. My suspicions were correct and allegedly, the crater of the show, Scott Fellows, said that his inspiration for the show was “the musical comedy show, The Monkees—a popular and culturally significant American television series from the 1960s about a group of four young male adults who form a rock band, and perform songs while having comedic adventures.” 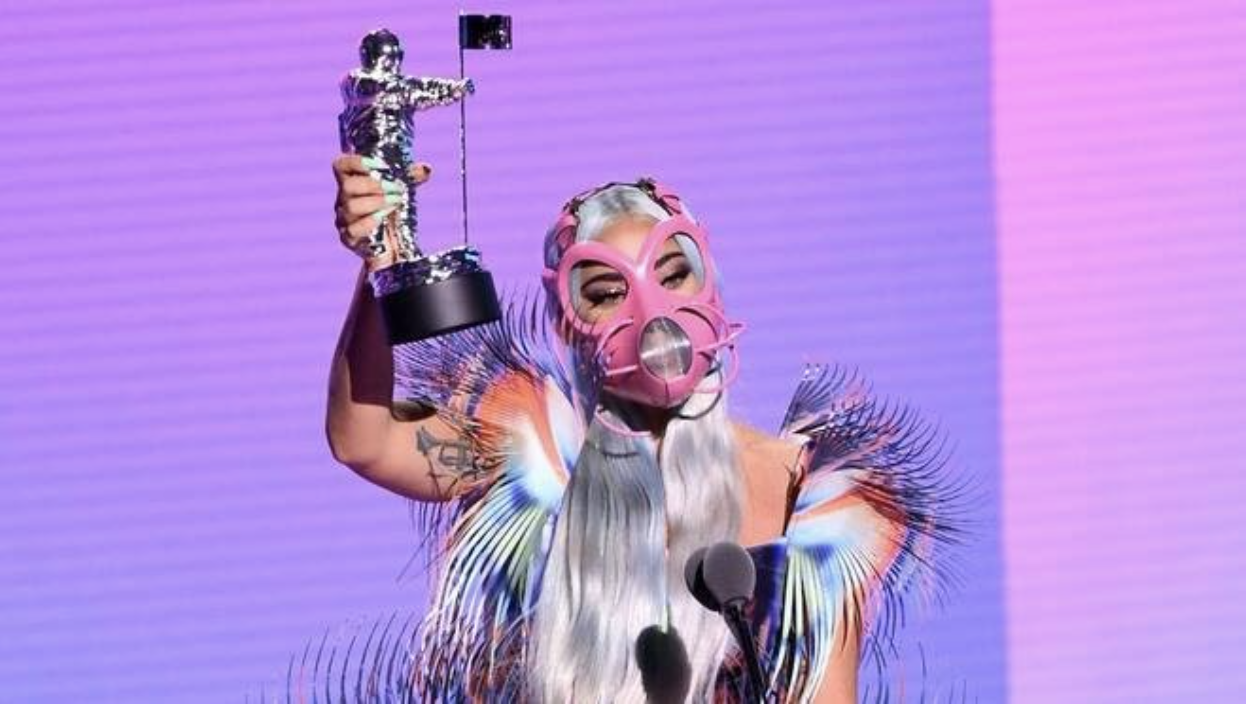 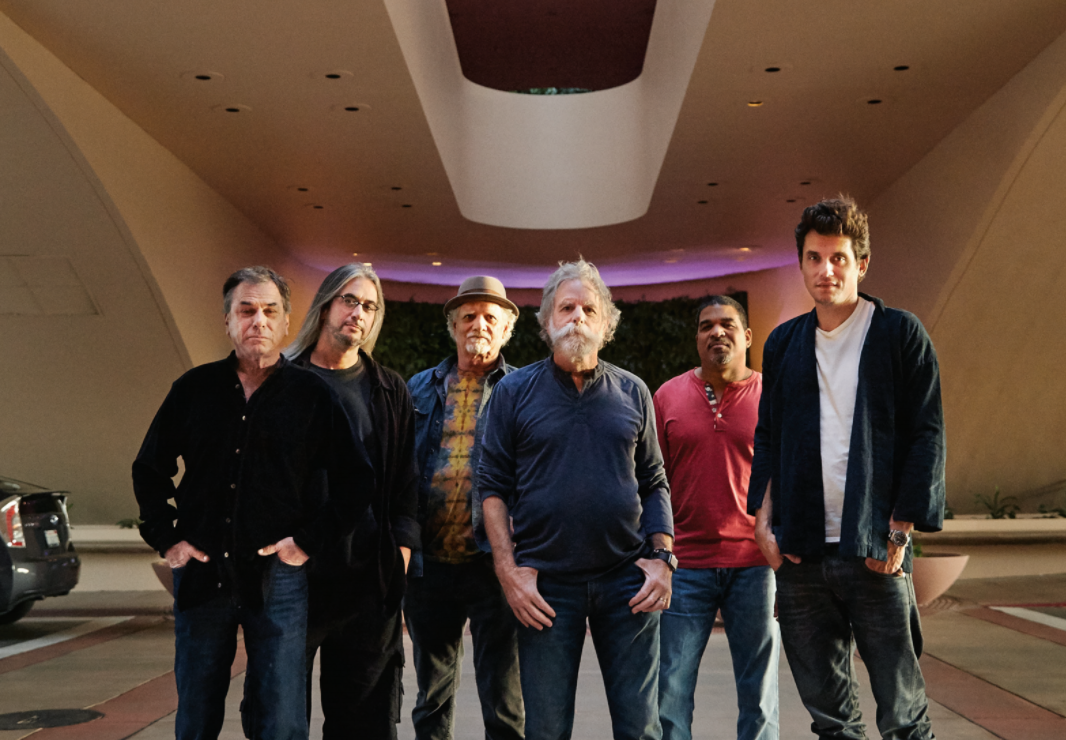 3 thoughts on “Big Time Rush and The Monkees: An Analysis”