Nicolas Cage, Til Death Do Us Part

There are seldom times in which I read or hear anything about the actor Nicolas Cage and think to myself, “that is a completely normal and reasonable action you have just taken, Mr. Cage.” It’s part of his charm, I suppose, and generally, I simply shrug my shoulders and remember that he did indeed give us the cinematic masterpiece that is National Treasure, so I let it slide. This time, his eccentric behavior has occurred much too close to our home of New Orleans, so I must address it. This behavior includes (but is not limited to) buying at least two historically significant properties as well as purchasing a plot in the city’s oldest cemetery, St. Louis No. 1, and building a large white pyramid that will serve as his future tomb.

Now, that’s a lot to unpack. Let’s start with the “historically significant” properties mentioned above. The first is a $3.45 million dollar mansion located in the Garden District, which has been strangely named Our Mother of Perpetual Help Chapel by members of the Catholic church and previous owners. Because of its strange characteristics, it is only fitting that this actor would be the one to purchase it. The second property has a bit more of an infamous past, seeing as it is the LaLaurie Mansion. This notorious piece of property, located in the heart of the French Quarter, was previously owned by serial killer and New Orleans socialite Madame Delphine LaLaurie. In a 2014 interview with the Daily Mail, Cage expressed that he purchased the property in 2007 with the intention of gaining inspiration from it in order to write a horror novel. However, that story never panned out, and the mansion was later put on the market after falling into foreclosure in 2009. As much as that makes me want to just put my computer down and stare blankly at the ceiling of my dorm room for a few hours, I would rather focus on another of Cage’s large purchases, that being his future tomb. That is a sentence I never thought I would type: “his future tomb.”

I first heard about the tomb when I visited New Orleans in 2017 with my family to tour Tulane. As a bright-eyed 16-year-old, I, like any teen, wanted to see as much of The Crescent City as possible. So, my parents set up a tour of St. Louis Cemetary No.1,  and there she was, a pristine white pyramid amidst the burial spots of the past. Everyone on the tour looked at the structure with a mixture of amazement and confusion. Now imagine their faces when the tour guide told us that it was Nicolas Cage’s future resting place. I think I can speak for everyone when I say we damn near lost our minds. The story that we were told was that Cage had been struggling with his career for a number of years, so his solution, in true Nicolas Cage fashion, was to go to some sort of spiritual advisor and ask for guidance. The reason for his shaky career according to this individual? His residence in the LaLaurie Mansion. The next step? Buy a plot in the oldest cemetery in New Orleans and take care of the sites around it. “Of course,” I imagine Cage exclaiming. He had obviously found the most logical solution.

While it is surprisingly not the only pyramid-shaped tomb in Louisiana (there are some in numerous Metairie cemeteries), it certainly is the most infamous. Lipstick marks cover the area where Cage’s name will be, proving my theory that the film National Treasure truly makes the ladies go crazy. Or perhaps the spirit of Cher compels them into accidentally falling for the eccentric Cage, mirroring his hit movie Moonstruck. The Latin phrase that has already found a home on the structure reads, “Omnia Ab Uno,” translating to “Everything From One.” As for the pyramid shape, some believe that it proves Cage’s ties to the “ever watching” Illuminati, though I’d like to think that he’s a bit more subtle than that.

Cage has never been very open about his future resting place, so only speculations can be made. For now, I’ll just take the classic Nicolas Cage movie Ghost Rider as reality and hope that he will continue to walk between this world as well as others for many more years to come. Stay weird, Mr. Cage. 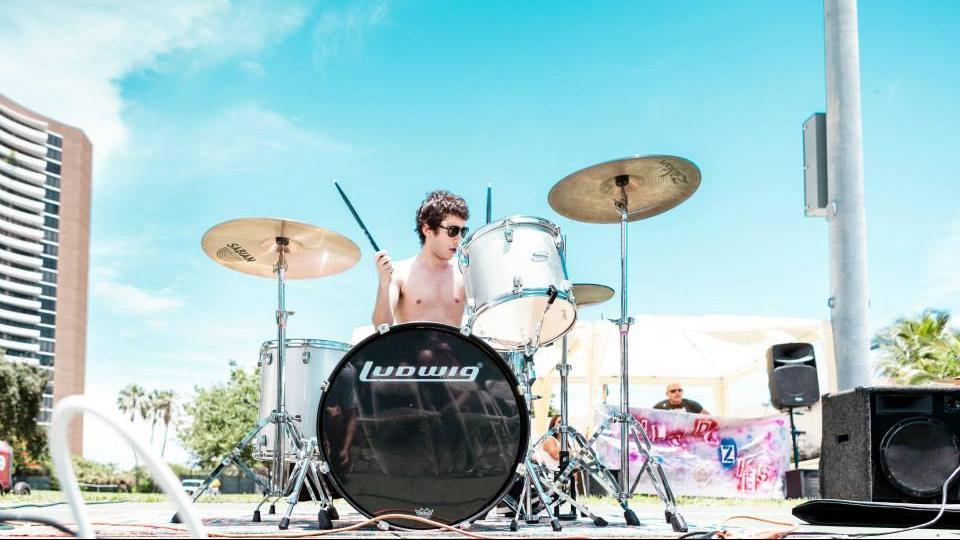 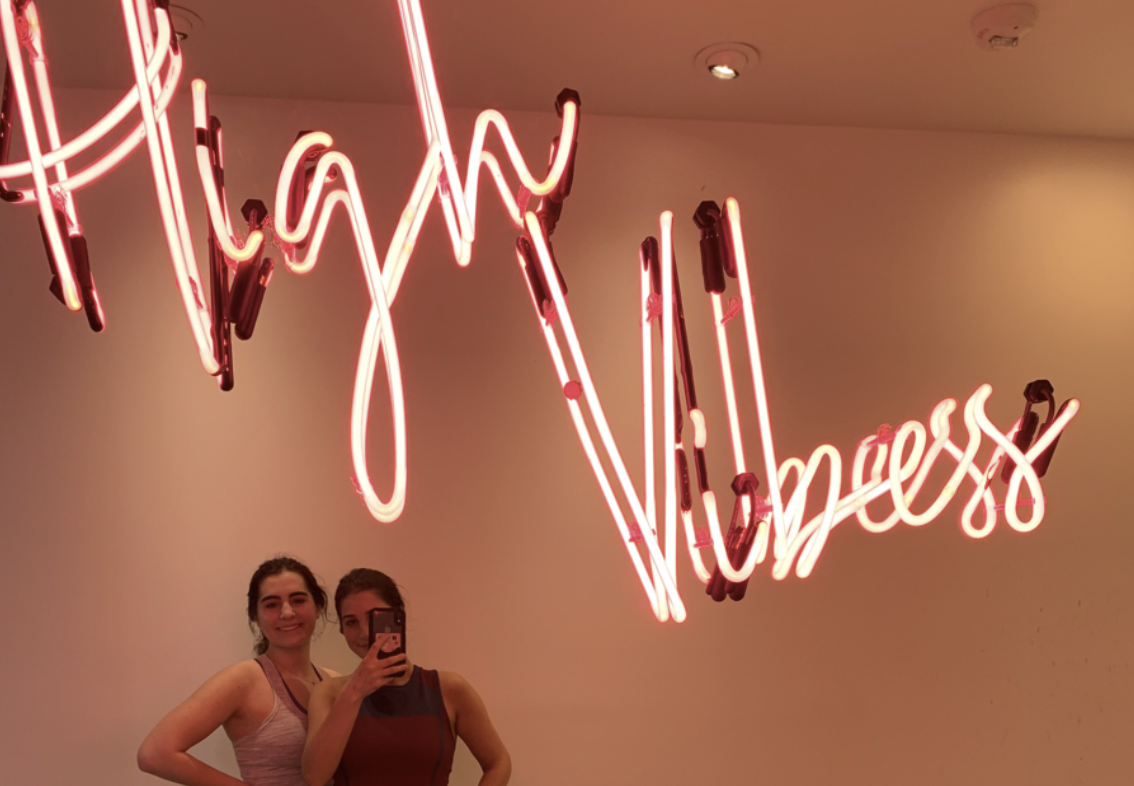 Jumping For Joy at Romney Movement 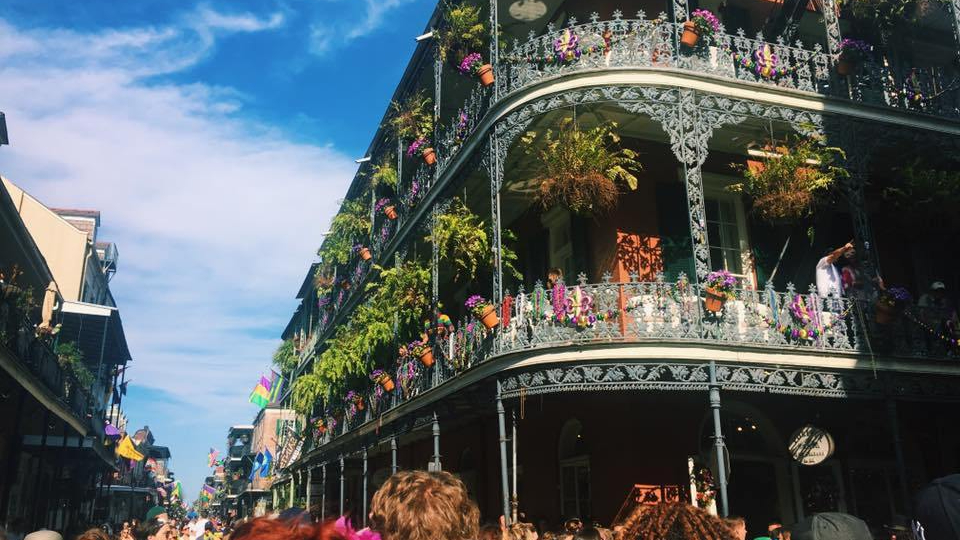 How New Orleans Became My Home, 1,196 Miles from Home