Ah, yes, Mardi Gras. A time for celebration within the New Orleans community and one that has been a staple of the city for a very, very long time. Of course, anything that has been around for an unreasonably long time comes with history (take Mick Jagger for example), and luckily, we’re here to hold your hand through the process. We’re a generous publication.

Let’s go through the basics. Mardi is the French word for Tuesday and Gras is French for “fat” (Merci for the basic French skills, Professor Hayden). Throw that together, and the more recognizable holiday of Fat Tuesday emerges. This is followed by Ash Wednesday, the first day of Lent, in which you give up indulgent behaviors and foods for the 40 days until Easter in order to reflect and prepare for the Holiday. So yes, Mardi Gras follows the idea of deep indulgent behaviors and gastronomy very well. Basically,  go crazy and get it out of your system, something that New Orleanians have no problem with.

After the initial small celebration, New Orleans, as well as other French settlements, started to celebrate the holiday with large parties, large dinners, and masked balls. After the Spanish took control of New Orleans, they worked to suppress the extravagant gatherings which would continue until 1812 when Louisiana formally became a U.S. state.

In terms of the ever so popular parades, some claim that in 1827 a group of students wore colorful costumes and danced through the streets of the city, allegedly trying to pull inspiration from events they had experienced in the French capital of Paris. The first recorded Mardi Gras parade, however, was not held until somewhere between 1837 and 1857.

In 1857, a group of New Orleans businessmen referred to as the Mistick Krewe of Comus marched by torchlight accompanied by marching bands and floats. This cemented the presence of Krewes within the long list of Mardi Gras traditions.

It’s important to note that due to the segregation and open racism of the time period, the African-American community often had to hold their own celebrations. To omit these traditions from the narrative would be to omit an extremely large and important part of New Orleans’ history.

In 1894, the Original Illinois Club was formed, allowing the African-American community to have their own bal masque, as debutante balls were a prevalent tradition during Mardi Gras. In 1909, while intending to mock the popular Rex parade, a group of African-American men helped a friend onto a float and gave him a banana stalk to hold in place of a scepter. This was followed by them then “crowning” him with a tin can. In 1916, the group formally became known as the Zulu Social Aid and Pleasure Club and today are one of Carnival’s most popular parades and one of the most respected organizations.

Mardi Gras, for the most part, has seen its fair share of men, as the first all Female Krewe, Iris, was only formed in 1922. Even though they were the first all-female organization, they did not have their own parade until 1959. The first all-female parade was actually in 1941, organized by the Krewe of Venus. This was met with much criticism though, as many men on the parade route would throw old vegetables at the women on the floats. This did not deter the riders, however, and Venus would continue to roll even after the war years of 1942-1945 when Mardi Gras parades and celebrations were canceled.

If there is any holiday that can be almost universally enjoyed, it’s Mardi Gras. There is truly nothing like it, from the overwhelmingly bright colors littering the streets to the marching bands leading the many parades. There will never be enough time to get into every intricacy that Mardi Gras exhibits, but learning about even a little bit of the holiday helps many feel closer to New Orleans and how the community comes together. There is nothing more beautiful than seeing people simply having a good time surrounded by beads and being sure that you can do it all again next year. Happy Mardi Gras, folks. 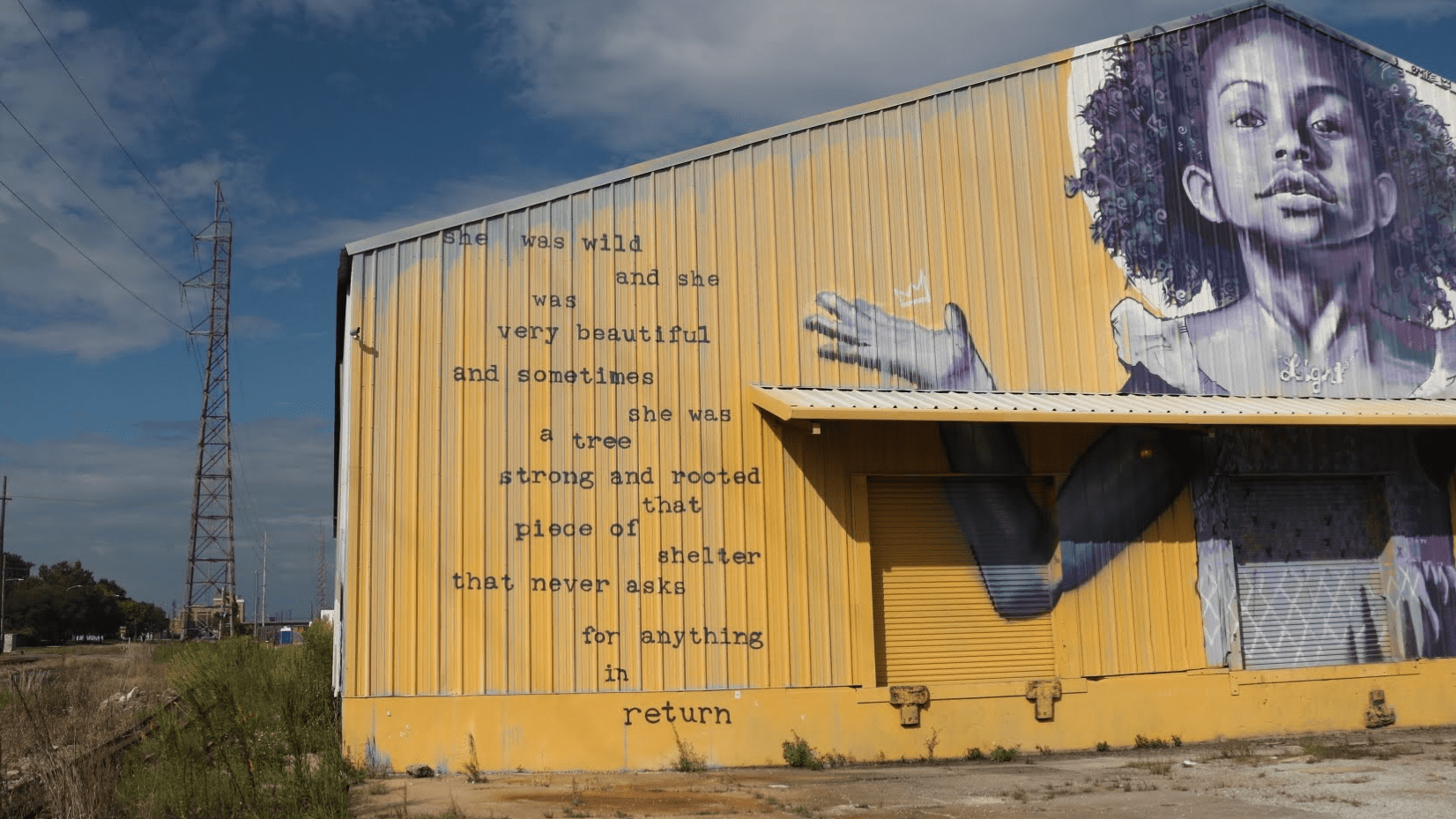 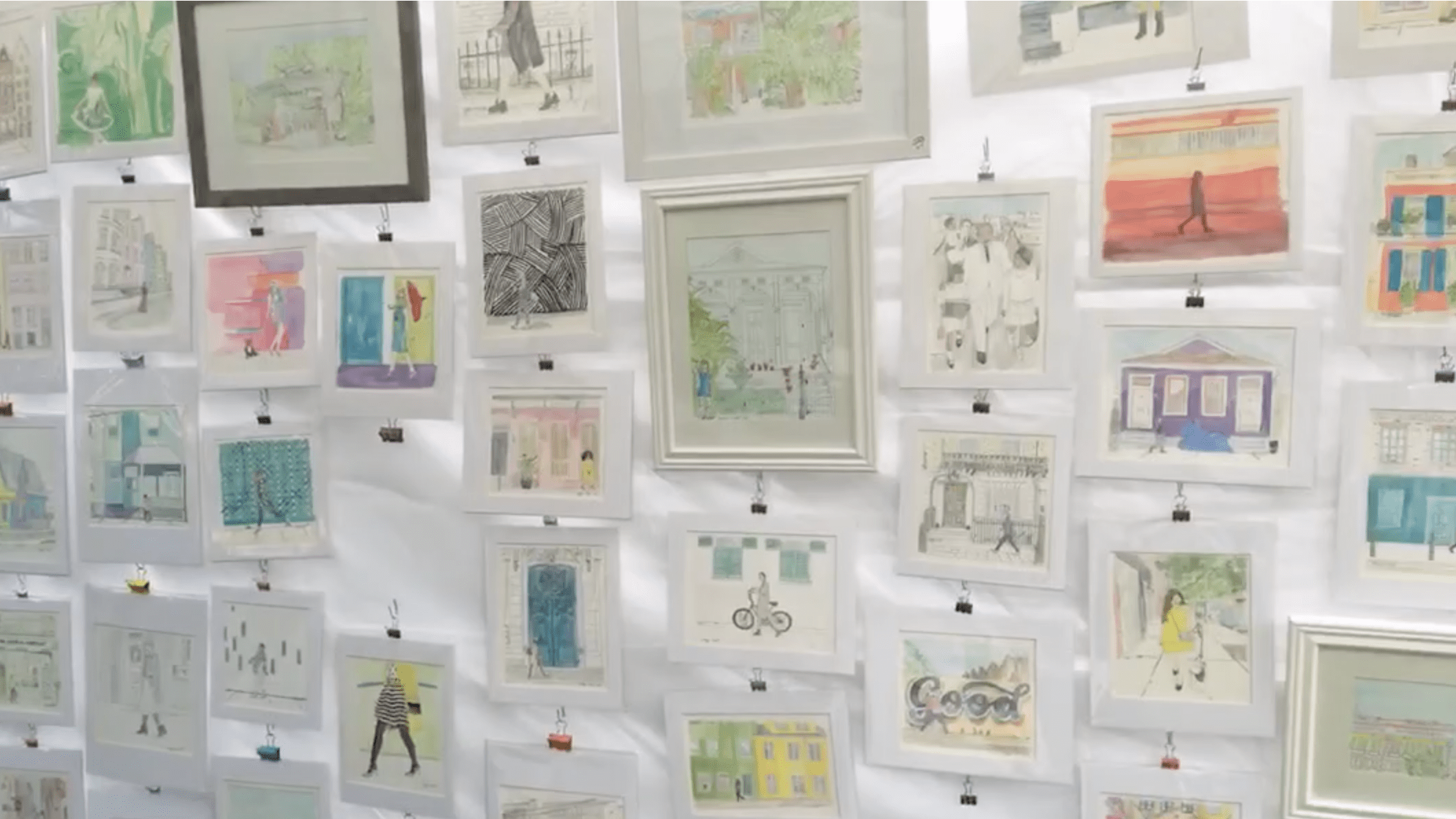