No Monkee-ing Around For The Rock & Roll Hall of Fame

At 7:30pm on September 12th, 1966, families all across America crowded around their TV sets to say “hey hey” to The Monkees, a brightly colored and formulaic television show about four young musicians all living together in Los Angeles, who love – dare I say it- Monkee-ing around. Their self-titled debut record was released in October of the same year, reaching number one on Canadian, UK, and US charts. It was said that the United Kingdom had met their state-side boyband match, but the decades-old notion that they were simply America’s fictitious response to The Beatles would discredit the real talent that the four members had. The Monkees would start off having very little to do with the music they put out, as studio musicians would play the music, meaning they were only responsible for putting their voices over the track. The band did, contrary to grandparents who seem to believe that they would just smile and wave onstage, play the music live at concerts. Just simply being the voices on the tracks would change after May 27th, 1967 when the group would release an album in which most of the songwriting and instrumentals were provided by themselves titled Headquarters. Venturing from being simply a television band into true independent music control had its downsides, however: suddenly their talent took a back seat and Mike Nesmith, Micky Dolenz, Peter Tork, and Davy Jones found themselves repeatedly not taken seriously for their music and facing distrust from people who just saw them as a pop culture gimmick.

The Monkees are not simply a niche 60’s footnote in America’s musical history. The band is credited with a number of hits, their biggest being “I’m A Believer”, penned by musician Neil Diamond, significant in his own right, in 1966. “I’m A Believer” has recently (in relative terms) come back into the limelight with the band Smash Mouth covering it in 2001 for the soundtrack of the ever so meme-able movie Shrek. Some even suspect that The Monkees’ TV show is the main influence for more modern television programs such as Big Time Rush- four boys put together to form a band while constantly getting into zany shenanigans. Throw a laugh track behind that and the formula that The Monkees brought to families of the ’60s is suddenly being revisited in the 2000s.

The point that stands is this: The Monkees as both a television show and a band themselves has had a great impact on America’s music history, though many may not realize it. It’s only natural that fans would expect The Monkees to be honored for their contributions by being inducted into The Rock and Roll Hall of Fame, and that’s only as a band, omitting the individual members’ contributions on top of that. Many musicians, though I won’t name names (I’m looking at you, Bon Jovi) have gotten in for a lot less.

They’ve been eligible since 1991, yet every year, we’re left asking: “Where are they?” Most recently, Mike Nesmith, the mysterious and cool “leader” of the group reacted to the annual backlash, stating in a Facebook post that he believes “The Monkees will NEVER be invited.” According to Nesmith, “until there is an organization that recognizes what the Monkees were and are[,] I will remain [award less] as will all of those who worked on the show.”

But who actually decides who gets inducted into the Hall of Fame every year? That answer is, according to some, pure Monkee business. Let’s break down how a group or an individual gets inducted. The requirements generally include: waiting at least 25 years after the release of their first record and being nominated by a committee that selects a certain number of candidates year by year (2020 has been the biggest so far with 16 inductees). Easy enough, but here’s where it gets tricky. After being sent to a little more than 1,000 “rock experts” to evaluate the candidates, these 1,000 individuals then vote on who should be inducted and those who get the greatest number of votes are inducted. There is also a fan vote which started in 2012, which lets the public weigh-in, which is then counted as well. There have been a few exceptions, but mainly for groups whose lead singer had been inducted without them, raising eyebrows and pushing the committee to induct them as well. So why no Monkee business allowed? The public may never know for sure, but the scandal and discredit that The Monkees face in the 21st-century (keep in mind they’ve been playing their own instruments on the recordings since 1967) points to a personal bias by the R&R Hall of Fame committee members and the 1,000 supposed “experts” left to determine the fate of so many artists.

Peter Tork, the token “dummy” of the band in the television show who was known in reality by the rest of the band to be the most musically talented (he even wrote the song “For Pete’s Sake”, used in the end credits of season two of the show) passed away last February. Davy Jones, the heartthrob in his heyday passed in 2012. With Micky and Mike getting older year by year, fans fear that the group may never in the two remaining members’ lifetimes get the recognition they deserve, if ever.

I, as a teenage girl with no power whatsoever in the music industry, understand that I will most likely not be able to persuade the Rock and Roll Hall of Fame to revisit their policies and put aside their baby boomer tendencies in order to recognize The Monkees’ influence. But maybe, just maybe, a little Monkee-ing around is just what they need. 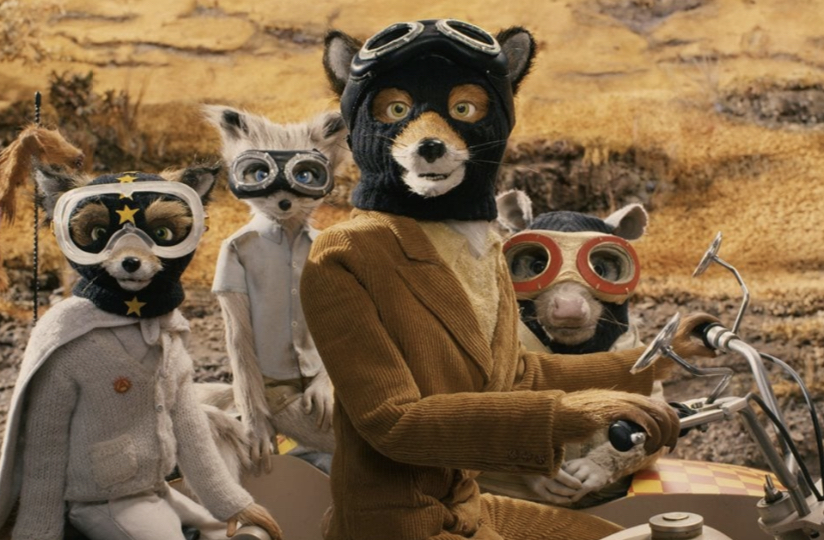 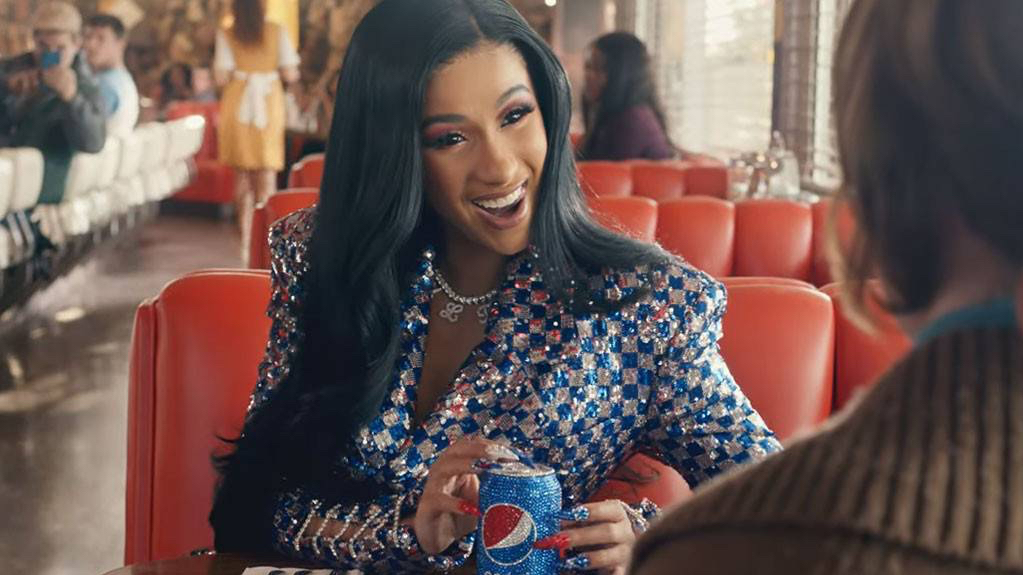 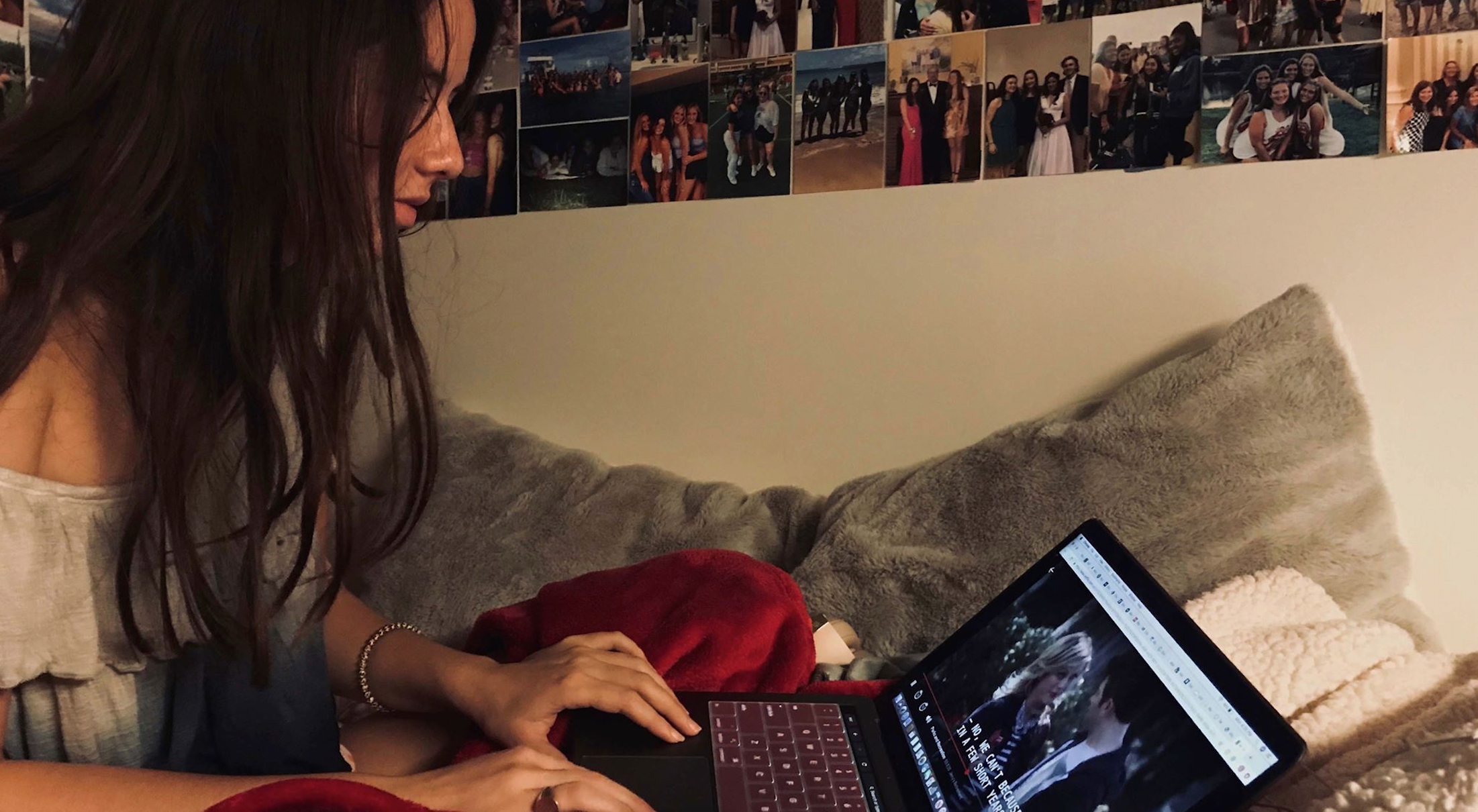